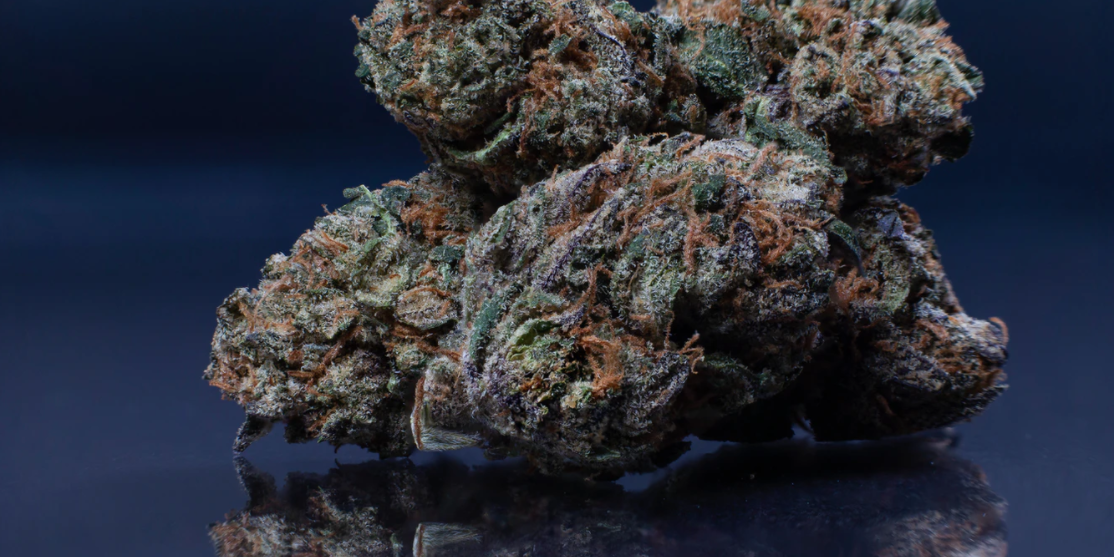 Minnesota’s Legislature approved smokable flower for medical cannabis patients, which could significantly boost sales in what has been a heavily regulated MMJ market that has only two operators.

The change, effective no later than March 2022, will provide a more affordable option to customers and might financially strengthen the state’s MMJ program overall.

ouse lawmakers also passed adult-use marijuana during the legislative session, which ended Monday, but that bill died in the Senate.

The smokable-flower provision was part of an omnibus health bill, HF 2128.

Gov. Tim Walz is expected to sign the bill into law.

Flower sales aren’t likely to be fully incorporated into Minnesota’s medical marijuana program until sometime in 2022.

The provision will be effective by March 1, 2022, or earlier if determined by the state Commissioner of Health after rules are adopted and independent testing procedures and equipment are in place.

The newly released MJBizFactbook projects 2021 Minnesota MMJ sales will reach $60 million-$70 million. The program currently has 34,163 registered patients, according to the state.