Medical Marijuana Approved for Production and Sale in Greece 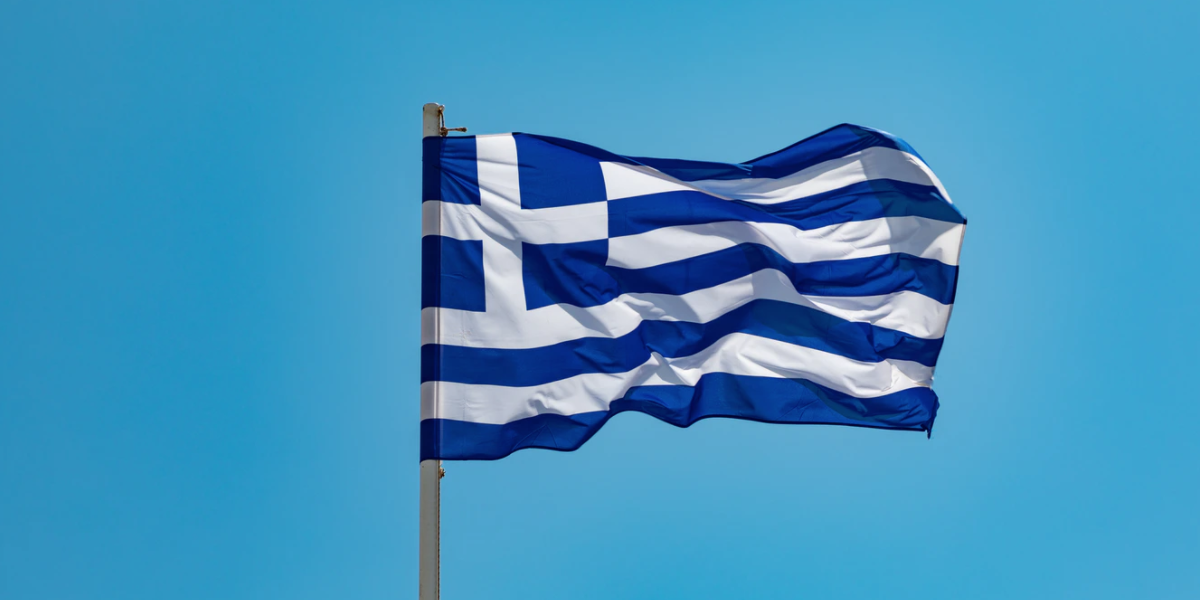 The Greek Parliament voted in favor of a bill to legalise the cultivation and sale of medical marijuana in Greece on Friday.

The bill, which was proposed by the main opposition party Syriza, got 158 votes for and 33 against.

The roll-call vote which was requested by Syriza was rejected by only three parties: the Communist Party of Greece, Greek Solution (Elliniki Lisi), and MeRA 25, Yanis Varoufakis’ party.

Syriza itself also abstained from the roll-call vote as a protest to the fact that it was not held in person.

Consequently, the Movement for Change (KINAL) Party also abstained. They claimed that holding and voting in roll-call votes requested by Syriza when the party itself does not even participate is against parliamentary procedures. However, prior to the vote, KINAL had stated they would support the legalisation of medical marijuana in Greece.

The bill is labelled “Production, extraction and distribution of final products of pharmaceutical cannabis of the species Cannabis Sativa L, containing over 0.2% of tetrahydrocannabinol (THC),” and was originally submitted by the Development & Investment Ministry.

Ironing out industry details through the new bill

The Deputy Minister of Development and Investment, Nikos Papasthanasis, defended the bill against critics from the main opposition party Syriza which called it “cowardly and timid.”

Papasthanasis retorted that the bill was nothing of the sort, and that in that respect it was unlike the 2018 medical cannabis bill Syriza had passed which in his eyes was truly “cowardly and timid.”

He also pointed out that this bill would allow results to be seen very quickly, as it helps expedite the process of getting licenses for medical marijuana production in Greece. However, he was quick to point out that there are two separate licenses one must obtain in order to cultivate marijuana, which are the installation permit and the operating permit.

New Democracy spokesperson Christos Kellas, analyzing the articles of the draft law, underlined that this is “an integrated framework for the development of the cannabis industry in our country, from which we expect that there will be benefits for our economy through investments and the creation of new jobs.”

According the Kellas, the bill will offer “new options in the fields of agriculture and processing, but most importantly, to those who use the final products of medical cannabis. Medical marijuana can relieve their diseases and help them respond better to treatments, if this is deemed necessary by the treating physicians.”

He announced in advance that SYRIZA would attempt to amend Article 14 to propose that the application for a production license also apply to domestic sales and include cannabis extract. This is so that the industry is not forced to only produce dried flower which would put Greek companies in a difficult position relative to competing countries.

Shaping the future of the UK’s medical cannabis sector.
May 18, 2021