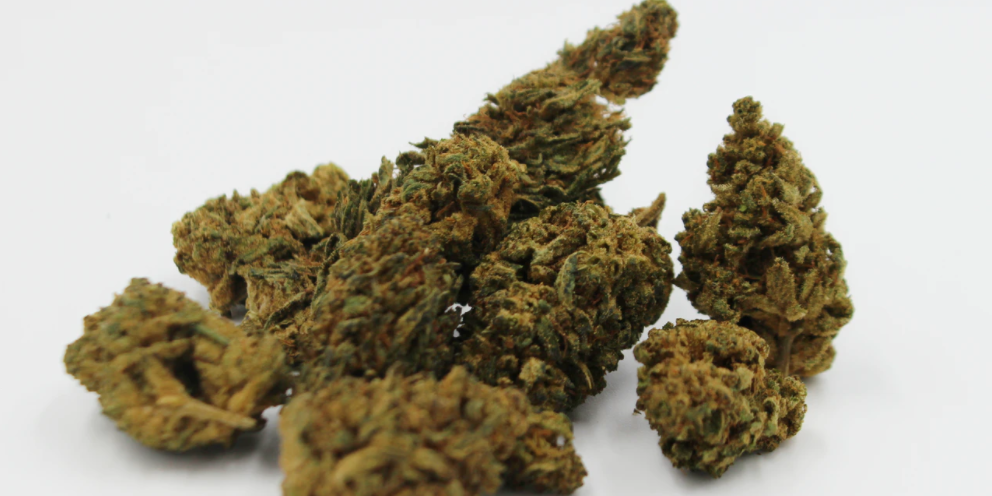 In a landmark announcement by the US Drug Enforcement Administration (DEA), scientists conducting medical and scientific research could soon have increased access to cannabis.

Since 1968 only one federal agency, the National Institute on Drug Abuse (NIDA), has had the required DEA permission to provide researchers with cannabis from a facility based at the University of Mississippi.

Although more than 30 states in the US now have medical cannabis programs, scientists have been limited by these restrictions.

Some have argued that the NIDA’s monopoly for so many years has slowed down scientific investigations into the benefits of this plant. Others have criticized the quality of cannabis coming from the NIDA facility and raised questions surrounding the validity of studies that use it. Back in 2019, researchers at the Scottsdale Research Institute filed a lawsuit against the DEA claiming that “The quality of the cannabis from this farm — and its delivery logistics — are poor. Some has languished on the shelves for years. It looks more like green talcum powder than medical-grade cannabis.”

Hence the need to increase access by having more approved cannabis suppliers that meet the regulatory requirements to grow medical cannabis for distribution in the US. Now, things might finally change.

“Pending final approval, DEA has determined, based on currently available information, that a number of manufacturers’ applications to cultivate marijuana for research needs in the United States appears to be consistent with applicable legal standards and relevant laws.” The DEA said in the announcement released on May 14, 2021.

The DEA will now proceed to approve more medical cannabis suppliers in the US, something that could end a 52-year federal monopoly and expand access to a plant that is highly sought after for research. “There’s thousands of different cannabis varieties that all have unique chemical profiles and produce unique clinical effects, but we didn’t have access to that normal diversity,”  Dr Sue Sisley, president of the Scottsdale Research Institute, told NPR.