Shaping the future of the UK’s medical cannabis sector. 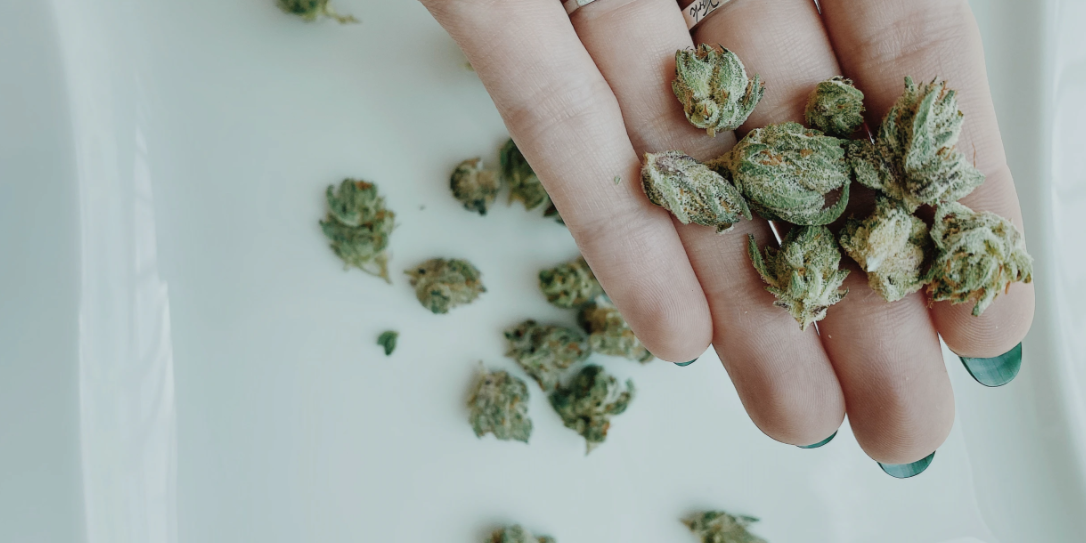 On Thursday 15 April, a crucial summit hosted by the Centre for Medicinal Cannabis convened to shape the future of medical cannabis in Britain.

Medical cannabis has been lauded as an industry-creating, health-changing, and socially progressive medicine, but the UK has had anything but a smooth transition of medical cannabis from experimental agent to licensed medicine.

Understanding how this group of medicines has developed in the UK is key to understanding where they are heading, and most importantly how best to foster productive interventions for the medical cannabis industry, the clinical space, and above all the benefit of patient care.

Cannabis in the UK

Prior to 2018, cannabis was not a considered a medicine in the UK. Under the Misuse of Drugs Act, cannabis possession was illegal, supply and distribution were strictly limited to the research sphere and no prescriptions had been written of dispensed on UK soil to date. This contrasted greatly with the regulatory landscape in the USA and Canada, where for a decade the prescription and dispensation of medical cannabis has been common practice and very much in the lexicon and formulary of clinicians.

That all changed in November 2018, when Charlotte Caldwell, whose unwell son Billy had been successfully treated with medical cannabis in Canada, sought to return to British soil and continue their lives at home with an ongoing prescription. When Caldwell and her son returned to the UK, his cannabis-based medicine was confiscated at the UK border. Billy fell desperately unwell and was admitted to Great Ormond Street Hospital. With the assistance of a group of experts, Charlotte was able to make contact with the Home Secretary, and after a matter of days the law was changed. Cannabis was moved from a schedule 1 drug, which could not be prescribed under any circumstances, to a schedule 2 drug, meaning it could now be prescribed by a specialist doctor within their area of expertise. The Centre for Medicinal Cannabis was born. Billy was reunited with his medicine, thankfully recovered, and now enjoys a life at home with his mother.

The Centre for Medicinal Cannabis continues to advocate for policy changes which bring the right medicines to the right patients in a way that is transparent, fair and measured. We anticipated an increase in the prescribing of cannabis-based medicines across the UK, but to this date this has not occurred to any significant level. We knew that this would not be immediate. However, after over two years the number of prescriptions written in the UK for such is barely out of triple figures. Any prescriptions written are largely within the small private sector, not the NHS as we would have expected.

The National Institute of Health and Care Excellence (NICE) appraises the clinical evidence and cost effectiveness of medicines in the UK. Guidance from NICE is a strong indicator of how prescriptions will be written across the NHS. NICE in November 2019 appraised the evidence for cannabis-based medicines and, to much applause, recommended several cannabis-based products for a small group of diseases under limited conditions.

We welcomed this victory, but it was clear that in NICE’s appraisal there is much more clinical evidence to generate before further recommendations could be made. Those suffering with paediatric Dravet or Lennox-Gastaut syndrome can now be prescribed Epidyolex by a specialist where other medicines have failed, for example, but outside of these NICE-approved conditions cannabis-based medicines are largely prescribed via what is called the ‘specials’ route, where an unlicensed medicine is prescribed. These prescriptions are ad hoc, largely unscalable and place considerable risk to the prescribing clinician.

It is clear that the call for appropriate, high-quality and unbiased evidence is essential for prescribing change in the UK. Little else will change the attitudes of clinicians or shift institutional guidance. To suggest otherwise would demonstrate a deep misunderstanding of both British institutional novel drug assessment processes and the culture of the medical profession. However, it may be acceptable to change the nature of the evidence assessed.

Classically, large scale randomised controlled trials such as those that lead to the licensing of cannabis-based medicines have been the gold standard, but there is a growing body of real-world data. Reported by patients rather than an observing clinician, real-world data can provide valuable clinical insight into where the value and harms of medicines lie and shows credibility in how medicines may be assessed for use in the UK in the future.

But even if guidance does change, it’s clear that this will not be enough. Alongside these needs, clinical attitudes must change. If UK clinicians feel that a medicine will not be of benefit to their patients, they will not prescribe it, and attitudes across the health and care sectors are still largely sceptical. In addition, changes to import and export conditions, a slick supply chain and production licensing are key issues which are ripe for the correct framework. It has been suggested that the UK can simply adopt the same policies as deployed in other jurisdictions on either side of the Atlantic, either in the form of a free market or a national pilot system seen in Denmark. This however may not be effective because of the unique market conditions faced by UK industry.

On Thursday 15 April 2021, for the first time, the Centre for Medicinal Cannabis brought together leading clinical experts, institutional leaders such as NICE and the National Institute of Health Research, patient groups, healthcare professionals, condition charities, industry leaders and some of the most senior policymakers. Attendees at this industry-first event, titled UK Medicinal Cannabis Summit: Evidence, Policy and Regulation, were able to discuss and shape the future of medical cannabis in Britain. Our panel of speakers delivered a series of lectures covering cutting-edge medicinal cannabis research and policy in three sessions: Evidence and Real-World Data, Cannabinoids in Practice, and Cannabinoids in Epilepsy. Speakers laid out a vision for medical cannabis in Britain over the next five years, alongside the building blocks to enact it.