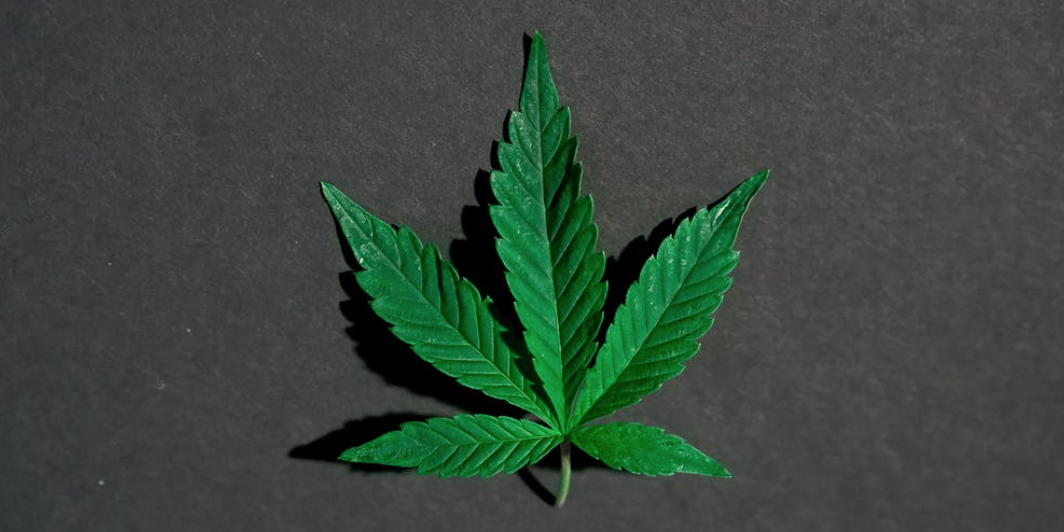 Medical cannabis improved pain and other symptoms in patients undergoing cancer treatment, while significantly reducing their use of opioids and other analgesics, according to a new study by Israeli researchers.

Medicinal Cannabis – Over 300 cancer patients participated in the 6-month study, including many who were seriously ill. Breast, colon, lung and ovarian cancers were the most common diagnoses, with about half the patients receiving chemotherapy (55%) or diagnosed with advanced stage IV cancer (48%).

“Traditionally, cancer-related pain is mainly treated by opioid analgesics, but most oncologists perceive opioid treatment as hazardous, so alternative therapies are required,” said lead author David Meiri, PhD, an assistant professor at the Technion-Israel Institute of Technology in Haifa.

“Our study is the first to assess the possible benefits of medical cannabis for cancer-related pain in oncology patients; gathering information from the start of treatment, and with repeated follow-ups for an extended period of time, to get a thorough analysis of its effectiveness.”

Patients ingested cannabis that was rich in tetrahydrocannabinol (THC) through oil extracts, smoking or a combination of the two. For many, it was their first time using Medicinal Cannabis

There was, however, a significant change in the use of analgesics. About 40 percent of patients who were taking pain medication of some kind (opioids, NSAIDs, anticonvulsants or antidepressants) stopped taking the drugs while using cannabis.

“We encountered numerous cancer patients who asked us whether medical cannabis treatment can benefit their health,” said co-author Gil Bar-Sela, MD, an associate professor at the Ha’Emek Medical Center Afula. “Our initial review of existing research revealed that actually not much was known regarding its effectiveness, particularly for the treatment of cancer-related pain, and of what was known, most findings were inconclusive.”

Notably, about one in every five participants died during the course of the study, which researchers attributed to their poor health and advanced cancer. Many of the patients also lost weight.

“Medical cannabis has been suggested as a possible remedy for appetite loss, however, most patients in this study still lost weight. As a substantial portion were diagnosed with progressive cancer, a weight decline is expected with disease progression,” said Meiri. “Interestingly, we found that sexual function improved for most men but worsened for most women.”