Cannabis and autism: What to know 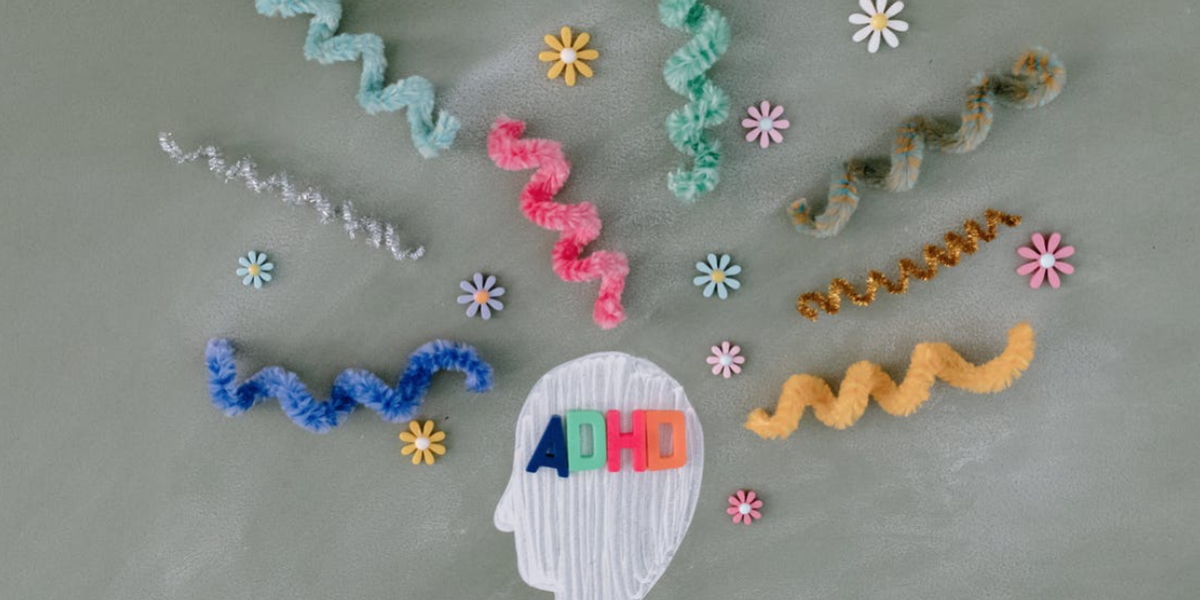 Some small studies and anecdotal sources suggest that autistic people may benefit from the therapeutic effects of cannabis. However, there is currently not enough evidence to support this claim.

Medications can address some symptoms of ASD. Also, if ASD symptoms have negative effects on the quality of life, a person might consider trying medicinal cannabis.

Keep reading to learn more about ASD and cannabis use, including the risks, possible benefits, and some other alternative ways of reducing certain symptoms.

Significant stigma surrounds autism. Generally, medical experts do not believe that there is a cure. And autistic people may feel that there is no need for treatment, management, or a cure.

Meanwhile, researchers continue to explore the therapeutic uses of cannabis. According to a 2018 review, there is conclusive evidence that cannabis can treat:

The author of this review also found moderate evidence for:

While this review did not mention ASD, research from 2019Trusted Source analyzed existing peer-reviewed literature relating to cannabis as an ASD treatment. The authors concluded that there was a lack of clear evidence that cannabis reduced symptoms of ASD.

The team highlighted an urgent need for large-scale studies to improve understanding of the risks and possible benefits.

However, other studies and anecdotal accounts suggest that cannabis may benefit people with certain ASD symptoms. For example, authors of a 2021 reviewTrusted Source concluded that cannabis and natural compounds in the plant, called cannabinoids, could be effective alternative therapy for ASD symptoms.

What are the main benefits?

The authors of the 2021 reviewTrusted Source found that cannabis products can reduce the frequency and intensity of a range of symptoms, including:

They also found evidence that cannabis may improve:

Also in 2021, a researcher at Minnesota State University carried out a review of the scientific literature on autism and marijuana in children. The findings suggest that cannabis may help reduce the severity of symptoms involving:

The researcher also found benefits for conditions that autistic children may also experience, including:

The treatment led to a reduced need for medication in some participants.

A 2019 study looked at the effects of cannabidiol (CBD) in 53 children with ASD. The children were, on average, 11 years old. Nurse practitioners taught the parents how to administer oral CBD oil. The children received the treatment for an average of 66 days.

The team found that almost 70%Trusted Source of the children who experienced rage attacks demonstrated an improvement in this symptom.

Most researchers agree that drawing clear conclusions about the effects of cannabis on ASD requires large-scale, high-quality clinical trials.

What are the risks?

The studies above describe several common side effects of cannabis as an ASD treatment, most of which appear to be mild. The side effects include:

More than half of the reviews reported minor side effects, such as drowsiness and dizziness. But 21 out of the 59 reviews that reported on adverse effects found serious harms.

Also, some researchers caution that taking cannabis may have long-term effects that experts do not yet fully understand.

Other alternative treatments for autism

A multicenter survey suggests that 44.8%Trusted Source of autistic adults in Germany currently use or have used complementary and alternative medicine (CAM).

Some examples of CAM to treat symptoms of autism include:

However, while these therapies are unlikely to have serious side effects, little scientific evidence suggests that they treat ASD symptoms.

There is, however, some evidence that nutritional changes may help. For example, a 2019 study found that taking daily omega-3 long-chain polyunsaturated fatty acids might improve some ASD symptoms. The participants received 722 milligrams of docosahexaenoic acid with or without 2,000 international units of vitamin D3. This study involved 73 autistic children aged 2.5 to 8 years in New Zealand.

Some people also consider chelation therapy, a procedure to remove heavy metals from the body, as a treatment for some symptoms of ASD.

While a 2017 studyTrusted Source suggests that there may be a connection between toxic metal uptake, essential element deficiency, and ASD risk and severity, there is little evidence that chelation therapy is safe or effective in this context. It has the potential to cause serious harmTrusted Source, including calcium deficiency, kidney damage, and death.

Some research suggests that cannabis may help treat certain ASD symptoms in some people, though there are risks. Overall, drawing conclusions requires more high-quality clinical studies.

People also consider a range of other alternative therapies, though most have little scientific backing.