First Shipment of Israeli Medical Cannabis Seeds Sent to US 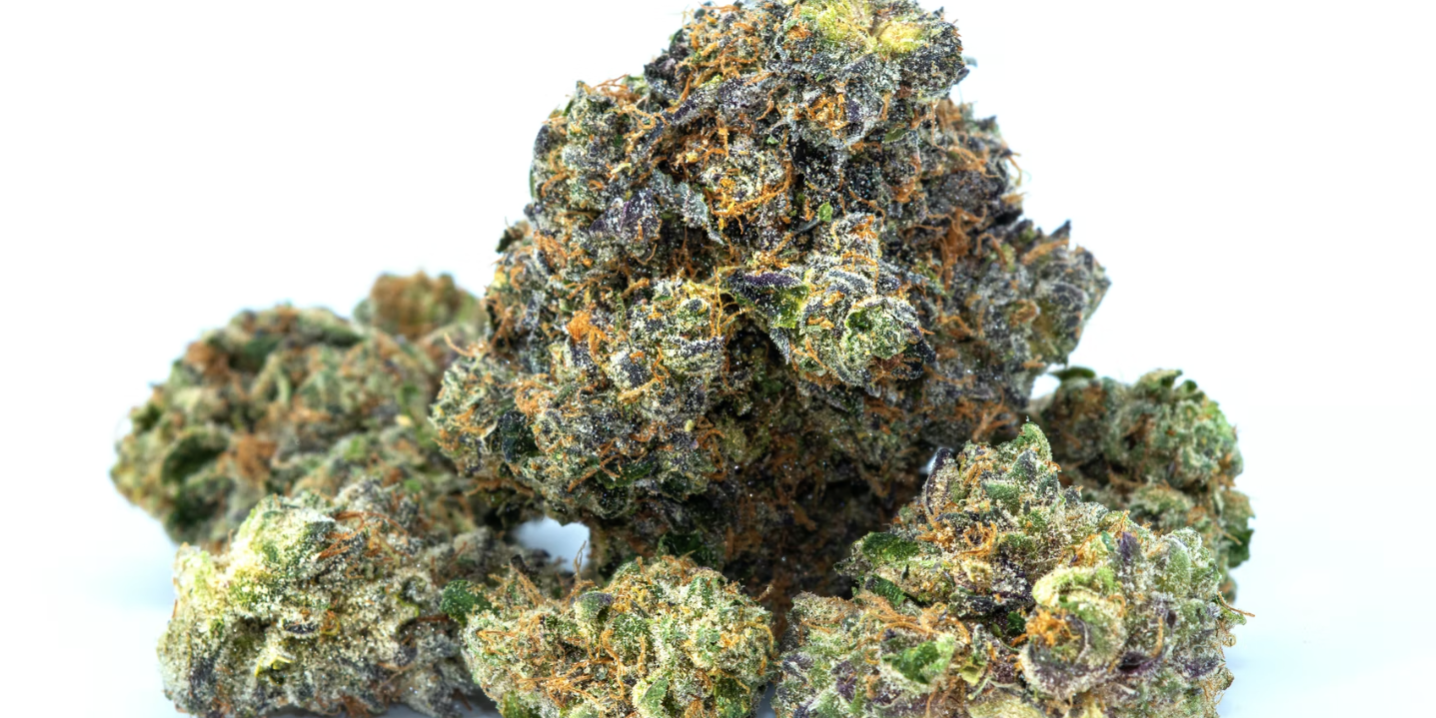 The Ministry of Agriculture said in a statement on Wednesday, hailing the move as an important step for Israel in becoming a global pioneer in the field.

Efforts to organize this “experimental and initial” shipment, which left Tuesday night, have been going on for a year.

The shipment contained seeds from local company BetterSeeds, which has a research license issued by the Ministry of Health.

They will be examined on arrival “to verify that they are suitable for the American market,” the ministry said.

“Israel has the ability to leave its mark on the industry and be among the world leaders,” Oded Forer, minister of agriculture, said in a statement.

“The export of cannabis seeds invites us to expand the diversity of Israeli agricultural exports and strengthens local agriculture,” the minister added, “by exploiting Israel’s relative advantage in an area that is still considered preliminary.”

If all goes well, “contacts will be made regarding the continuation of the export,” the minister explained.

This “could lead to the opening of additional international markets for Israeli exports and significantly advance the medical cannabis industry in Israel.”

Last August, the government changed its medical cannabis shipping rules to allow the export of cannabis seeds. This change came after intense pressure from companies in the sector.