What is it like to be prescribed medical cannabis? 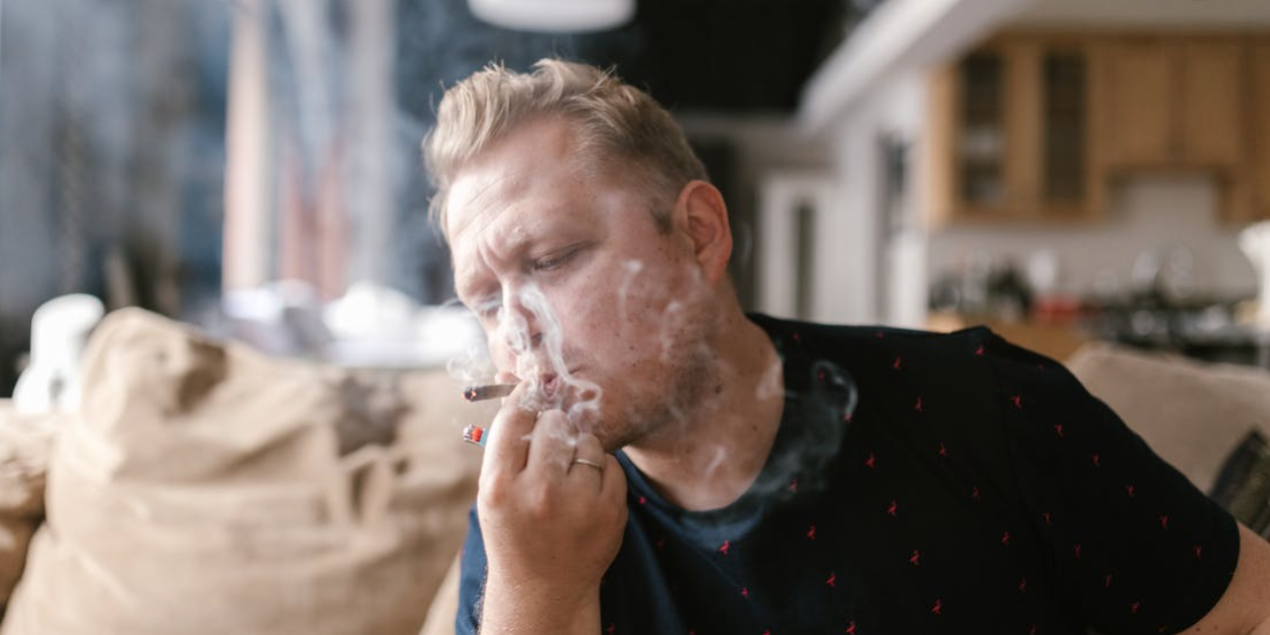 A self-employed businessman has explained how legal cannabis prevents his day-to-day life from becoming “chaotic and messy”.

Ryan Specter, who lives in Poringland, turned to the Evening News after his medically prescribed cannabis was seized by the police – who later promised to return the item.

Mr Specter uses cannabis having been diagnosed with attention deficit hyperactivity disorder at the age of five.

The 27-year-old has explained how his life would be without his medication.

Mr Specter said: “Living with ADHD can be a struggle to prioritise and with orientation. Life without medication can be chaotic and messy.

“I could be halfway through the washing up and realise the tea towel stinks. I would then start doing the laundry and completely forget about the dishes.

“You suddenly have a big pile of mess and this medication can relieve that.”

Mr Specter continued: “You can immediately notice the difference after taking the medication if I am trying to set myself a task.”

How much does medical cannabis cost?

The self-employed phone repair trader is prescribed Adven Flos 17 which costs £5 per gram.

He will spend on average £150 a month from London-based private pharmacist provider Sapphire Medical Clinic.

How is dosage determined?

Mr Specter said: “It is something you are able to discuss with your clinician. You can determine how much you are getting through in a month.”

Variations of the medication are available for both the night and daytime with the former being more sedative to help with sleep.

When did medical cannabis start being used?

Mr Specter believes more awareness is needed around the subject after police seized the legalised drug from his home on Sunday following a dispute with neighbours.

Sapphire Medical Clinic said incidents like Mr Specter’s is “rare”, adding: “It’s important to highlight that medical cannabis was legalised for prescription in November 2018 across the UK.

“As the first medical cannabis clinic approved by the Care Quality Commission in December 2019, we abide by stringent regulations which include assessment by a specialist doctor and the requirement that prescriptions are dispensed by an approved and licensed pharmacy.”