The history of medical cannabis use for headache conditions 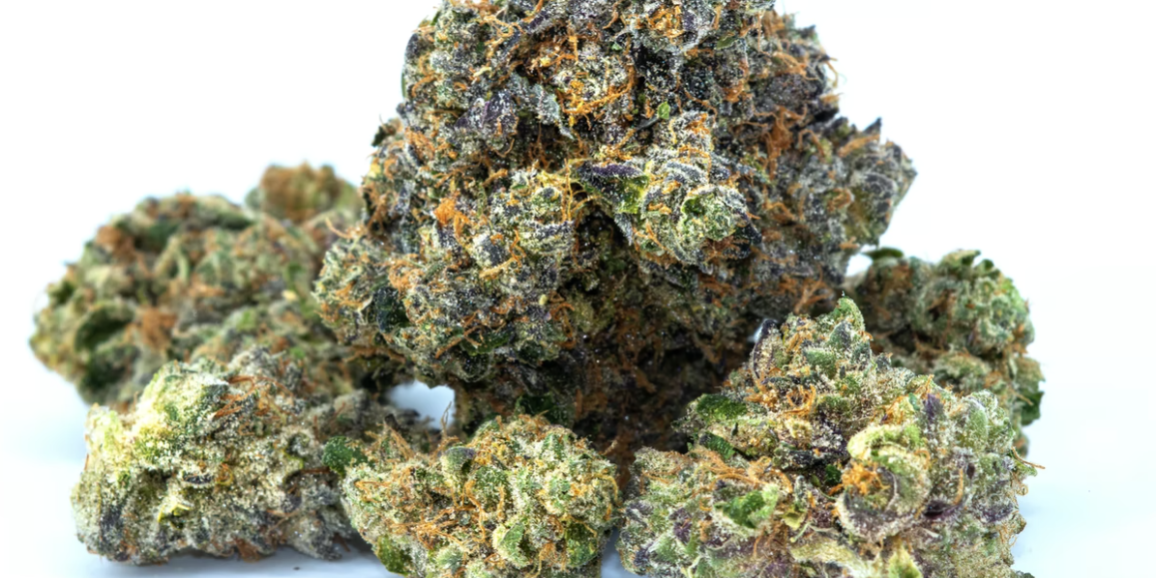 Cannabis is thought to have been cultivated by humans for a number of uses for around 12,000 years.

Evidence, including archaeological finds and historic texts, tell us that the plant has been used medicinally for almost 4,000 years, at least!

While current evidence assessing the potential of cannabis for headache conditions is lacking, historians have discovered a number of references of the plants use for such indications, from Ancient Greece to the Victorian era.

Despite the early anecdotal evidence – collected from several sources – the use of cannabis preparations for headache conditions is still under-researched. This may be largely down to the ongoing prohibition of the drug in many countries around the world.

Cannabis has a well-established history of use for head and ear conditions such as migraines. Possibly the earliest reference of the use of a cannabis preparation for this purpose comes from Assyrian manuscripts from the second millennia BCE. In this text, the use of cannabis to “bind the temples” is recommended, apparently as a cure for head pain.

Medicinal preparations containing cannabis are also described in the Ancient Indian texts – the basis of which are still used in Ayurveda herbal medicine today. Among the recommendations for the use of cannabis in these texts are Ayurvedic preparations called Rasachandrika vati and Mahalakshmivilasa rasa for “diseases of the head including neuralgic headaches, hemicrania, etc. (Shiroaroga) [term for migraine].”

There is evidence that cannabis was used medicinally in Ancient and Classical Greece – though sources are limited. Copies and later reconstructions of the De Maternia Medica – a herbal medicine text written by Ancient Greek physician Pedanius Dioscorides around 77CE – describe the use of cannabis as a treatment for “pain of the ears”.

The use of cannabis for the treatment of headaches is also quoted in a number of texts dating from the late middle ages. These sources include writings from prominent physicians, including John Parkinson (1640) and Nicholas Culpeper (1652-53).

A recent review assessing the use of cannabis for headache disorders also highlights the reintroduction of medical cannabis in the West in the mid-1800s. It points out a number of notable physicians who recommended the use of cannabis for headache disorders, including “John Russell Reynolds, the personal physician of Queen Victoria, American neurologist Silas Weir Mitchell, the president of the New York Neurological Society Edouard C. Seguin, William Gowers, a founding father of modern neurology, and Sir William Osler, often considered the father of modern medicine.”

While modern clinical evidence for the use of cannabis in headache conditions is lacking, a recent trial assessing the potential of cannabis-based medicines for the treatment of chronic migraine demonstrated some promising results.

This study demonstrated that oral cannabinoid preparations are able to improve symptoms, including pain and nausea/vomiting, and quality of life associated with chronic migraine.