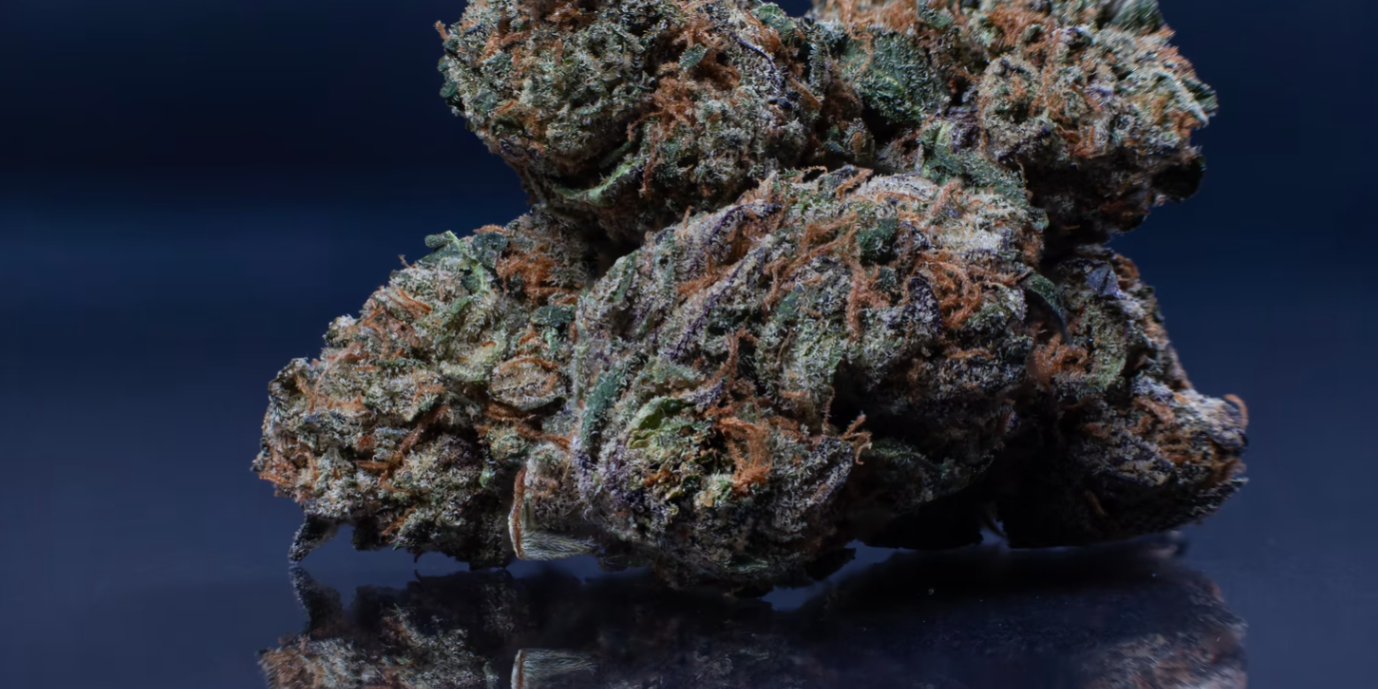 Legislative negotiators and leaders have agreed on a draft of medical marijuana legislation, and are anticipated to ask Gov.

Tate Reeves as early as Friday to call the Legislature into special session, sources close to the negotiations said Thursday.

Legislative leaders on Thursday released some details of the proposal — which had been kept close to the vest for months — such as that cities and counties will be allowed to “opt out” of having medical marijuana cultivation or dispensaries, although local voters can override this. (See below in story for further details of proposal).

Negotiations have dragged on throughout the summer on crafting a medical marijuana program to replace one passed by Mississippi voters in November but shot down in May by the state Supreme Court on a constitutional technicality.

House Speaker Philip Gunn in a Thursday interview on a Supertalk radio show said he believed the House and Senate leadership and negotiators are “in agreement” on a draft bill, and he believes both chambers have the votes to pass such a measure. He said he planned to get together with Lt. Gov. Delbert Hosemann, then barring any last minute glitches “inform the governor we are ready.”

Other sources close to the negotiations on Thursday told Mississippi Today they anticipate that request to the governor would happen as soon as Friday. Reeves has sole authority to call lawmakers into special session, and would set the date and parameters of a special session. Although legislative leaders have expressed interest in dealing with COVID-19 and other issues in a special session, Reeves has appeared unwilling but said he would call a session for medical marijuana, pending lawmakers are in agreement and he agrees with the measure.

Gunn in his radio interview on Thursday gave some particulars of the bill, but said “don’t hold me to it” and deferred to Rep. Lee Yancey, R-Brandon, the lead House negotiator on the measure. Yancey has worked with Sen. Kevin Blackwell, R-Southaven, the lead Senate negotiator. Blackwell could not immediately be reached for comment on Thursday.

Yancey gave Mississippi Today some highlights of the draft bill, which would be subject to changes by the full Legislature. They include:

Cities and counties could opt out. Voters could opt back in. City councils or aldermen, or county boards of supervisors, within 90 days of passage of legislation, could opt out from allowing cultivation or dispensing of medical marijuana within their borders. Yancey said initially this was to be 60 days, but a late change was made. However, voters could gather 1,500 signatures, or signatures of 20% of voters, whichever is less, and force a referendum on the issue. If such a referendum to allow it fails, voters could try again in two years, similar to state alcohol referenda. Yancey said that under the draft measure, “Once it’s in, it’s in,” meaning once approved, a locality could not come back and ban it.

“This gives businesses the certainty they need to get started,” Yancey said.

Initiative 65 conditions are covered, plus some others. Lt. Gov. Delbert Hosemann said the bill would allow people with numerous medical conditions to receive medical marijuana, plus hepatitis, Alzheimer’s disease and spastic quadriplegia have been added.

Physicians, nurse practitioners, physicians’ assistants and optometrists would be allowed to certify a patient’s use of medical cannabis. Under the voter-approved Initiative 65, only physicians could do so. The proposal would require a ‘bona fide doctor-patient relationship’ for the issuance of a 12-month medical cannabis certification, and would require a six-month follow up examination.

Smoking cannabis would be allowed. There had been debate on whether Mississippi’s program would allow smoking of cannabis by patients, as most states with programs allow, or prohibit it, as Alabama does with its recently approved program.

“There are those who have certain debilitating conditions who need the effects of medical cannabis to take effect immediately,” Yancey said. “Ingesting a gummy or something like that could take 45 minutes to an hour. Whether it’s terrible seizures or pain and suffering or not being able to eat, there are those who need relief as immediately as possible … There are those who look at this from a bias of recreational use, but that’s not apples to apples, not fair. There are people who are suffering, who need the palliative relieve medical cannabis can provide, and our main goal is to allow people who are suffering terrible illnesses to get relief.’