PTSD is being improved thanks to the Minnesota medical cannabis program 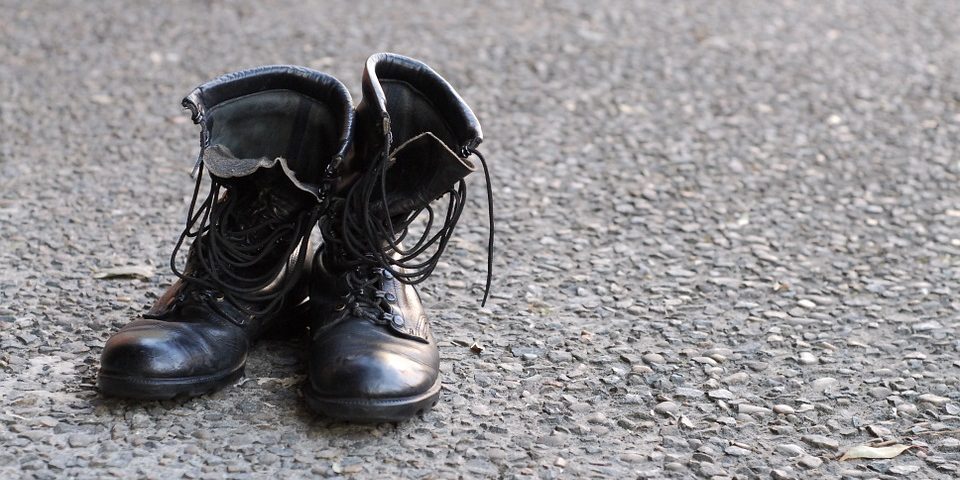 More than seven in 10 survey respondents said that after a few months, medical cannabis was helping with their PTSD, and a similar percentage showed “clinically meaningful” reductions on a screening tool that measures the severity of their symptoms, according to the report released Thursday by the Minnesota Department of Health.

The results validate the decision to add PTSD, starting in 2017, as a qualifying condition for medical cannabis in Minnesota, despite limited clinical research to suggest that it can work, said Dr. Tom Arneson, a research manager for the state’s medical cannabis program.

While the data suggest that cannabis itself is helping people, Arneson said, their participation in the program also “has made them more willing to participate in psychological therapies, or feel like those therapies are more effective for them. That’s something I’m very happy to hear.”

PTSD is one of 14 medical conditions that qualify Minnesotans to receive medical cannabis in pill or oil forms. Alzheimer’s disease is the most recent condition to be added to the list as of this month.

PTSD is marked by anxiety and stress, and it involves people reliving the feelings of traumatic incidents in their lives. It now accounts for 18% of the 17,202 people on the state’s cannabis registry, making it the second most common qualifying condition behind intractable pain.

The Health Department is receiving petitions for additional conditions through July, and the state health commissioner will decide in December whether to add any. Arneson said survey data show cannabis working at varying levels for all of the current conditions, including seizure disorders, cancer and inflammatory bowel disease.

While PTSD is often associated with soldiers or military veterans, they represented only 19% of the PTSD cannabis users in the state survey. Arneson said cannabis worked at similar levels for civilians and military members, although service members reported more reductions in hyperarousal, which involves heightened alertness and anxiety.

The survey had several limitations, including the lack of a comparison group of patients to see if they achieved similar benefits without cannabis, and the fact that only half of the 751 people who were initially surveyed provided follow-up responses after they had been taking cannabis for a few months.

Even if all of the people who didn’t respond saw no benefit from cannabis, that would still leave a significant number of people reporting benefits, but Arneson said he doubted that was the case. The range of symptoms was the same at the beginning among people with PTSD who provided follow-up survey data and those who didn’t, suggesting the follow-up results were an accurate sampling of the group, he said.

The results also didn’t indicate if particular forms of medical cannabis worked better, such as those containing lower or higher levels of THC, the chemical that produces a high in recreational marijuana. Arneson noted that 4% of users reported little benefit, and about 20% reported mostly mild side effects such as dry mouth and increased appetite.

“Better sleep, better appetite, I’m not so angry all the time,” said one respondent. “My memories don’t seem to bother me like they used to. This has been a life-changer for me!”

“My family sees a night-and-day difference, and it’s easier to communicate with them,” another respondent said. “I’ve since found a part-time job with flexible hours to work around starting college. … The only hope I have is that it becomes more affordable, as I’m barely able to afford it now.”