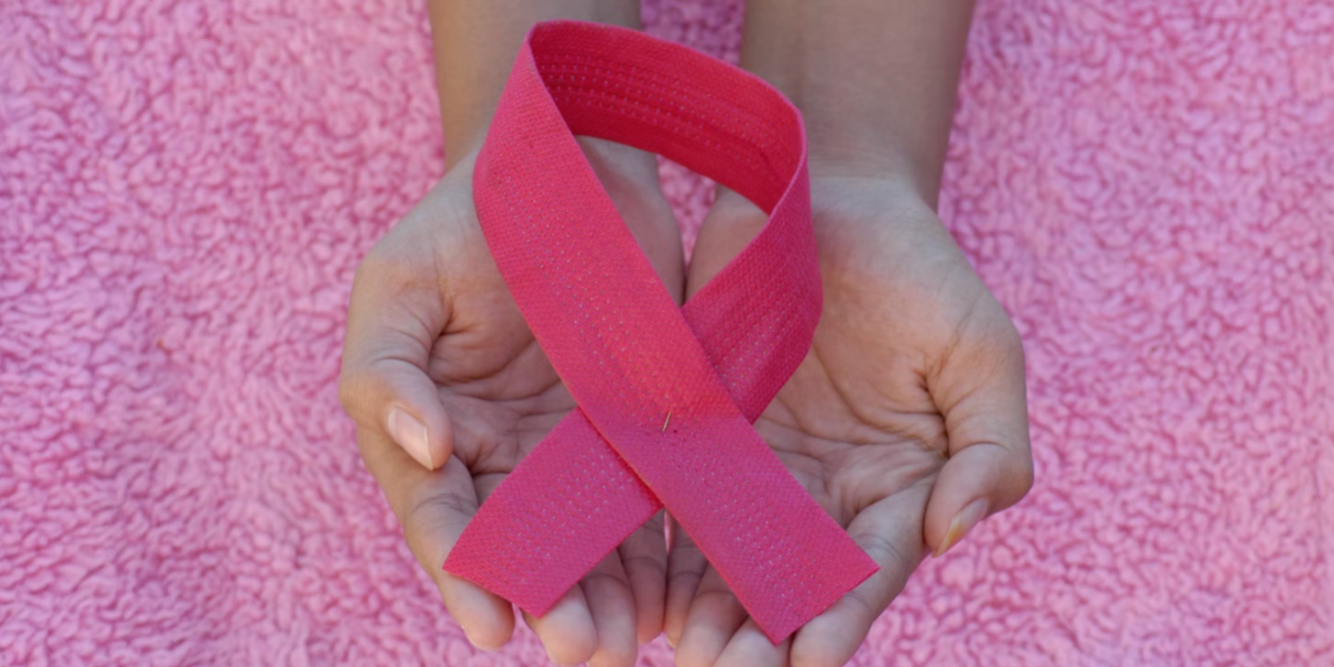 At 73, Olivia Newton-John is enduring her third bout with breast cancer. She was first diagnosed in 1992 and didn’t enter remission until 2013 when she underwent additional treatment.

Then in 2017, she learned the cancer had spread to her spine. That’s a hand in life most people would struggle to accept, but the actress is persisting thanks to two things: optimism and cannabis.

“I focus on the positive side of things, no matter what the challenge,” the actress recently told the Australian Who magazine, per The Daily Mail. That’s why she’s committed to helping others with cancer via her own foundation—which is working toward researching and documenting the benefits of plant-based medicine—as well as her own hospital, the Olivia Newton-John Cancer Wellness and Research Centre in Australia.

The Grease star discovered the soothing advantages of cannabis when her husband, John Easterling, began growing it on their California farm. Now, she says it really “help[s] with my symptoms” and is lobbying with the Australian government to legalize it for medicinal use. She told Who that it’s a “healing plant” and “is something that should be available to everyone who is going through a chronic illness or pain.”

This isn’t the first time she’s sung the plant’s praises. The actress goes on record often to raise awareness of its perks. In a 2020 interview with Andy Cohen on Watch What Happens Live, she said cannabis is “extremely important.” “It’s really helped me with the pain, with sleep, with anxiety, I believe with inflammation,” she explained.

And while Newton-John is reaping, her husband is doing most of the sowing. According to Good Housekeeping, he’s been involved with the plant-based medicine business since 1990, when he founded Amazon Herb Company, an herbal wellness brand that has since merged with TriVita. Now, he grows 21 different strains of cannabis and develops all types of herbal remedies “pretty specifically” for his wife.

“I was a little nervous because I don’t like the feeling of any kind of mind-altering thing,” the actress told Good Housekeeping in 2019. “But I started out very slowly, and I adjusted to it, and it’s really helped me greatly.”

Comprehensive scientific research on cannabis as a cancer treatment is lacking, but some studies say it can be helpful in treating nausea caused by chemotherapy, as well as cancer-related nerve pain, according to the American Cancer Society. And that’s enough for Newton-John to keep pressing on. She’s determined to beat this disease.

“It’s really a decision,” she told Good Housekeeping. “And once you make that decision, you kind of train your brain to stay there, so it becomes normal … I talk to my body and I thank it for every step it makes of improvement. And I thank it anyway! It’s really a practice because you create your world by what you think. You’ve really got to appreciate things you took for granted.”