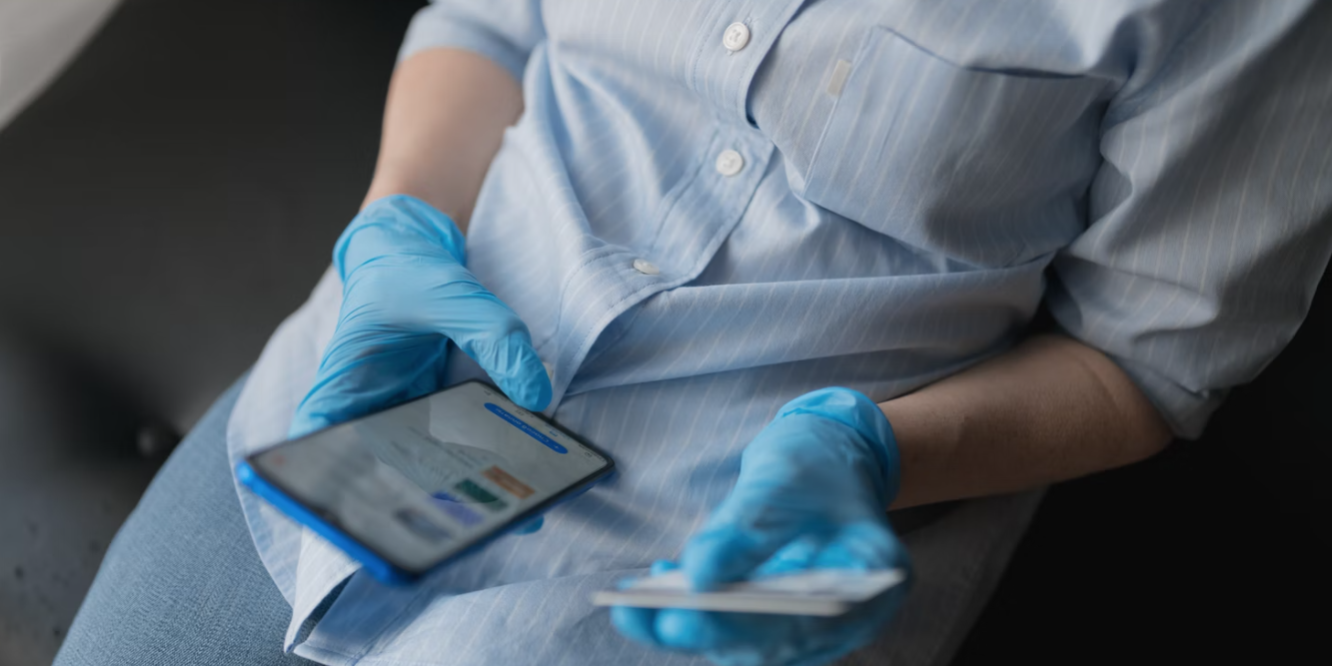 The Utah Legislature passed a bill that would protect government employees from being discriminated against for holding a medical marijuana prescription by treating cannabis cards “like any other prescription.”

Having passed the Senate 26-1 last month, SB46 passed the House on Wednesday 68-4 and will be sent to Gov. Spencer Cox to be signed into law. The bill requires that state and local governments treat medical marijuana prescriptions the same as they treat prescriptions for other controlled substances.

The bill was created after an Ogden firefighter was suspended without pay for refusing to hand over his medical cannabis prescription. Levi Coleman filed suit against the city and the department last November, arguing that his suspension violated Utah’s Medical Cannabis Act.

Passed in 2018, the act allows doctors to prescribe medical marijuana to treat chronic pain and other medical conditions. Medical cannabis is recognized by the state as a legitimate treatment; the bill would address a “loophole” that puts cardholders at risk.

“What this bill does is it provides some clarity to what the legislative intent was … in recognizing medical cannabis as a legitimate use of cannabis for treating certain ailments such as chronic pain,” said Rep. Joel Ferry, R-Brigham City, who is the floor sponsor of the bill.

Some lawmakers expressed concern that individuals who use marijuana on the job could avoid penalties, but Ferry likened cannabis to other controlled substances like narcotics or other drugs. Even when prescribed, most drugs are only allowed for use under specific parameters, and employees can be disciplined for misusing or abusing prescription drugs.

“I have some serious concerns that I’ve heard. … It’s illegal for an officer to be using (marijuana) while carrying a firearm and this creates serious challenges for them,” said Rep. Candice Pierucci, R-Herriman.

“We already have extensive provisions for … people where medical cannabis interferes with their ability to do their job, that’s all in the law,” said Rep. Norm Thurston, R-Provo. “All this says is, the simple, additional act of seeking a card is not going to subject you to being fired from your job.”

“I honestly appreciate those concerns,” Rep. Kera Birkeland, R-Morgan, said to those who worried about employees working while intoxicated. “But if we wanted to go down every controlled substance that we have and talk about abuse, every profession and everybody would be at times possibly abusing … I mean, I’ll be honest, sometimes I take two muscle relaxers when I’m only supposed to take one, right?”

“We don’t come down on that,” she continued. “I think we need to let people work through this issue with their physicians and support and provide education and training on how to not abuse substances, instead of just saying, ‘You might abuse this and so we’re not going to let you have this drug and have this profession.’”

Hawkes also expressed concern that marijuana has not been approved by the Food and Drug Administration for medical use and is still not legal under federal law. He called Utah’s previous legalization of cannabis a “legal pathway that went outside of the way that we normally … validate drugs.”

To Rep. Ken Ivory, R-West Jordan, the divergence from federal law is a feature of the bill, not a bug.

“The founders and the framers looked to the states to look at policy, to look at things that make sense for their people,” he said.

He said the issue of medical cannabis is one where Utah is acting in the best interest of its citizens, despite the position of the federal government.