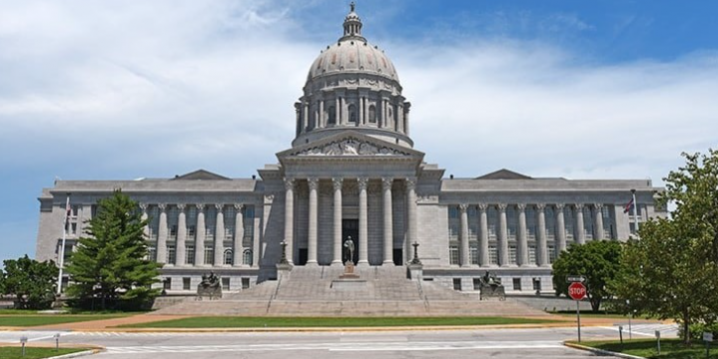 “We’re hopeful that [at the] end of the third quarter, early fourth quarter, we’ll be able to supply dispensaries with product for general consumption,” BeLeaf President Kevin Riggs told the news outlet.

BeLeaf holds 10 medical cannabis business licenses in the state, the Springfield-News Leader reported, including three for cultivation, two for manufacturing and five for retail.

The company’s first cultivation facility will operate under the Sinse brand name, according to the news outlet.

It remains unclear when medical cannabis sales will launch in Missouri, as an ongoing investigation into the state’s application scoring process threatens to delay the market.