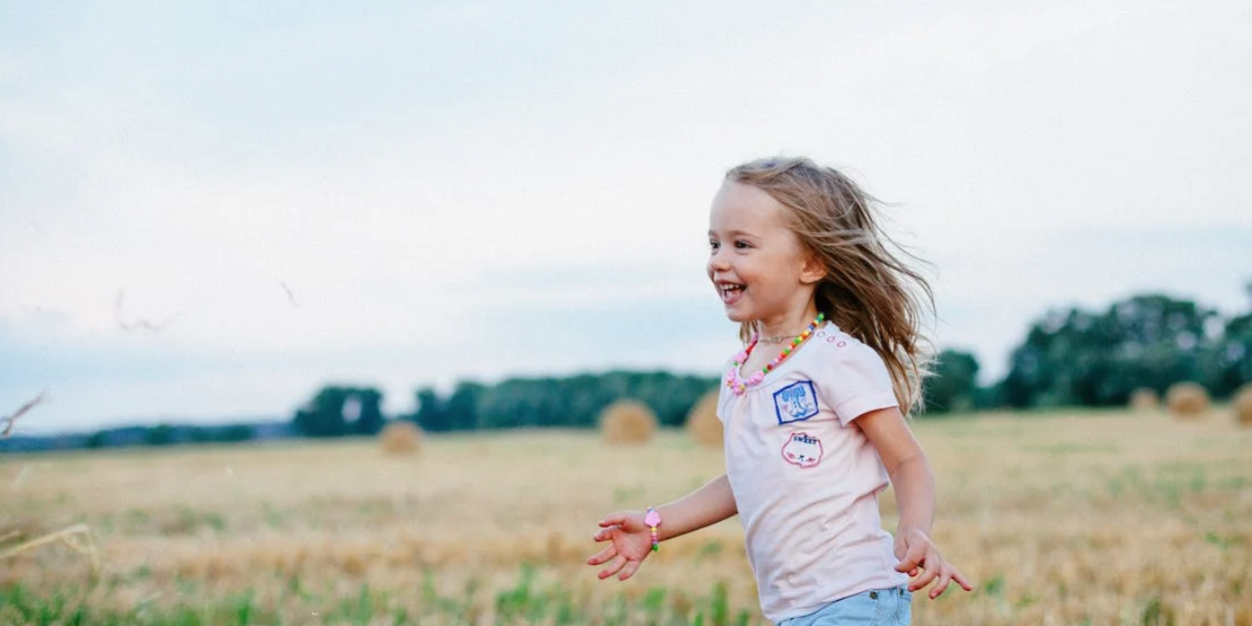 A pilot study investigating the use of medicinal cannabis in children and adolescents undergoing palliative care for non-cancerous conditions will kick off in Australia this year.

The project, which will be led by Murdoch Children’s Research Institute’s Associate Professor Daryl Efron, will be the first of its type in the world.

“These symptoms are difficult to control with currently prescribed medications, most of which cause significant side-effects,” he said. “Medicinal cannabis is a new therapy with great hope, but there is little evidence from clinical trials, particularly in children.”

Data collected from the pilot study will be used to design a full-scale multi-centre trial.

Recruitment for the trial will start later this year.

“If medicinal cannabis is shown to be effective it will represent an important treatment breakthrough for this patient group,” Associate Professor Efron said.

Generally speaking, any doctor or nurse practitioner in Victoria can prescribe medicinal cannabis for any patient with any condition if there is a belief it is clinically appropriate to do so. However, Commonwealth approvals are required before a prescription can be issued.

The Victorian government also has a compassionate access scheme funding medical cannabis for a limited number of children with severe intractable epilepsy. Accessing this scheme needs to be done via the child’s paediatric neurologist.

Medical cannabis patients may not be getting consistent guidance from clinicians, analysis suggests
August 26, 2022
Go to Top