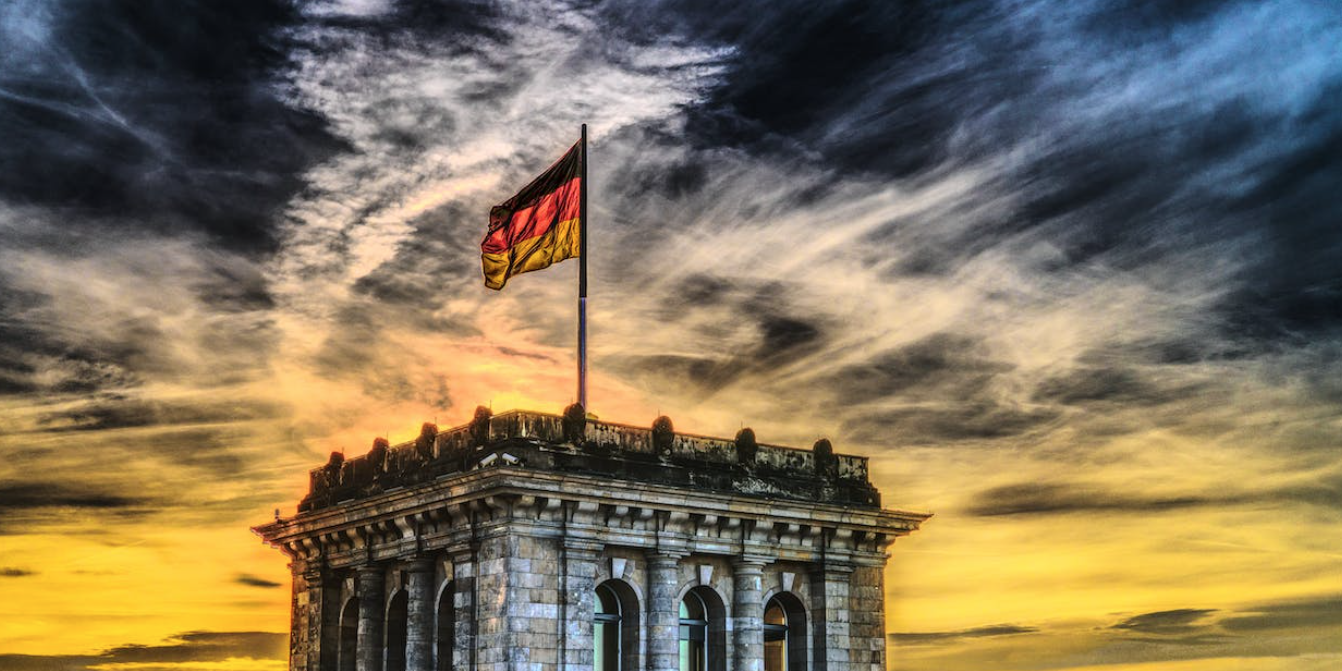 Germany is planning to legalise cannabis, a move that would make it one of the first European countries to do so.

Acquiring and possessing 20-30 grams of recreational cannabis for personal consumption would be made legal in Germany, according to the Reuters news agency. Licensed shops and pharmacies would be allowed to sell it.

Germany’s health minister has presented a paper on planned legislation to regulate the controlled distribution and consumption of cannabis for recreational purposes among adults.

A survey found that legalising cannabis could bring Germany annual tax revenues and cost-saving of about $4.7 billion and create 27,000 new jobs.

In the European Union, only Malta has legalised recreational cannabis. Whereas in the Netherlands only the sale of a small quantity of cannabis in “coffee shops” is tolerated.

In Germany’s case, the country would allow the home cultivation of three cannabis plants per adult. Other parts of Europe such as Switzerland have decriminalised possession of small amounts of mild cannabis (below 1% THC) for personal use. Medical cannabis is legal in the country. France has legalised cannabis use. In Italy, the possession of 1.5g or less for personal use is tolerated. Portugal decriminalised low-level personal use of all illicit drugs in 2001. Medical cannabis is legal in both Portugal and France.

Medical cannabis patients may not be getting consistent guidance from clinicians, analysis suggests
August 26, 2022
Go to Top