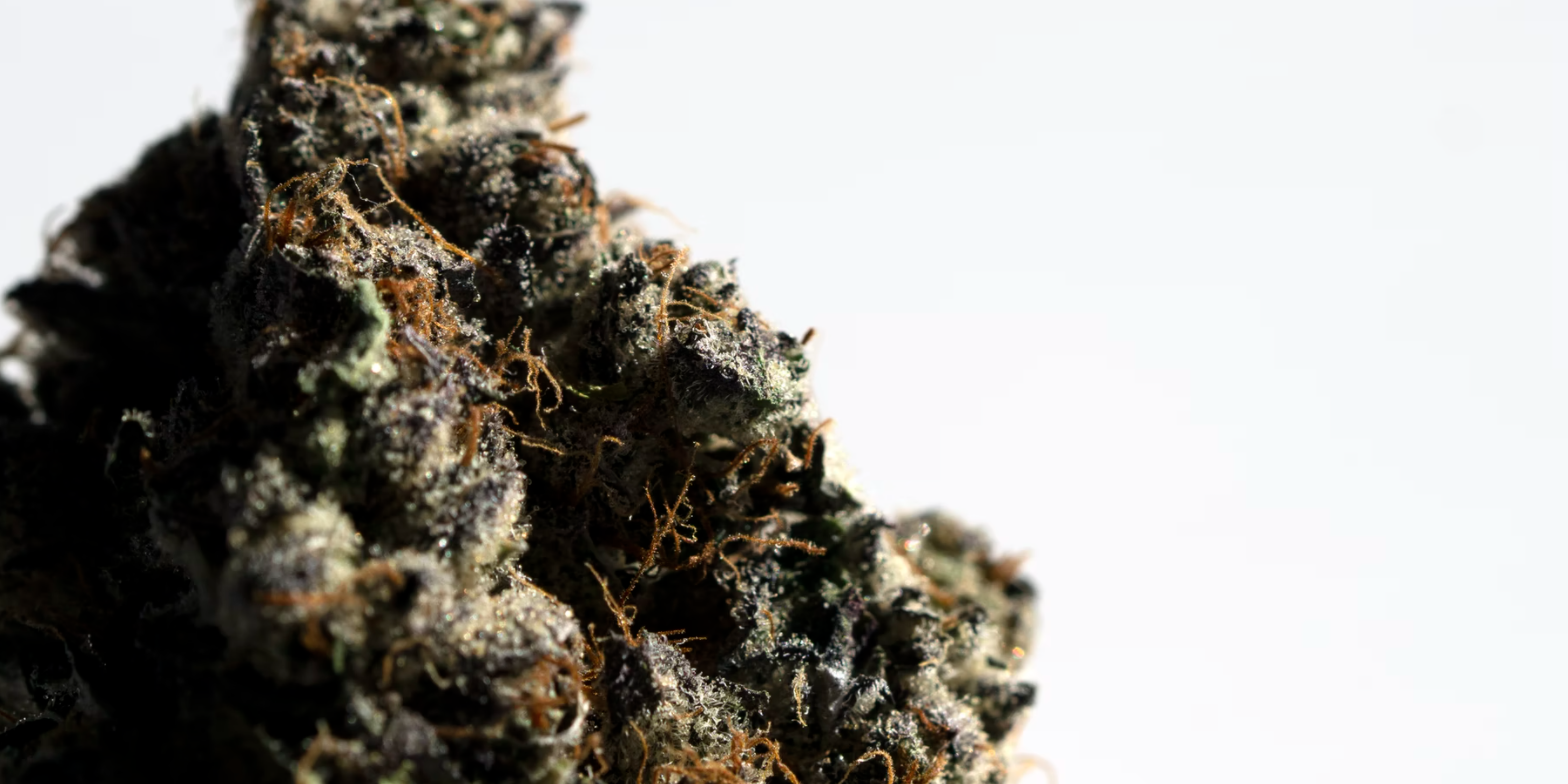 The company Trulieve opened a state-approved dispensary in Sabraton Friday and plans to open a second in Weston on Monday.

Those with state-issued medical marijuana cards stood in line outside the shop for several hours before the doors opened Friday morning.

Medical marijuana was legalized in West Virginia in 2017 when Senate Bill 386 was signed into law. During the past four years state officials created the Office of Medical Cannabis which has developed regulations for growers, producers, retailers and medical cannabis patients.

“I’m incredibly excited to welcome you today to the first ever medical marijuana dispensary in the state of West Virginia.”

Those comments were greeted with a large round applause.

Ron Frye, an Army veteran, was the first in line.

“I’m monumentally honored, not only to be the first patient in West Virginia, but to represent thousands of veterans in the state in this first step to getting them education,” Frye said.

Trulieve operates in 8 states and employs about 8,000 people nationwide. In West Virginia, CEO Kim Rivers said they’ll be expanding over the next year.

“We have nine dispensary licenses currently. We’re opening two stores, one today, one Monday and our third location in Charleston opening very soon,” Rivers said. “We expect to open all nine of those locations throughout the coming year.”

To support that growth, Trulieve plans to add employees at all levels across the state.

“We’re on track to meet our guidance this year which is $815 to $850 million in 2021 and we pride ourselves on being a very financially sound company,” Rivers aid.

“We have a whole R & D team with a number of scientists that work evolving form factors because the science of cannabis is evolving very rapidly,” she said.

Rivers also serves at the national level as the Second Vice Chair of the National Cannabis Roundtable in addition to working with lobbyists.

“It’s a collaboration companies, both large and small in different parts of the industry that have come together to advocate for federal reform,” Rivers said.

According to Rivers, Congresswoman Nancy Mace, a South Carolina Republican, will introduce the State Reform Act designed to legalize marijuana at the federal level. The bill would remove marijuana from the list of federally controlled substances, create a new regulatory system and add a 3.75 percent excise tax.

Shetland man’s medical cannabis prescription seized by cops who refuse to return it and threatened to charge him
January 25, 2022

What the immediate future of medical marijuana in Mississippi may look like
January 21, 2022