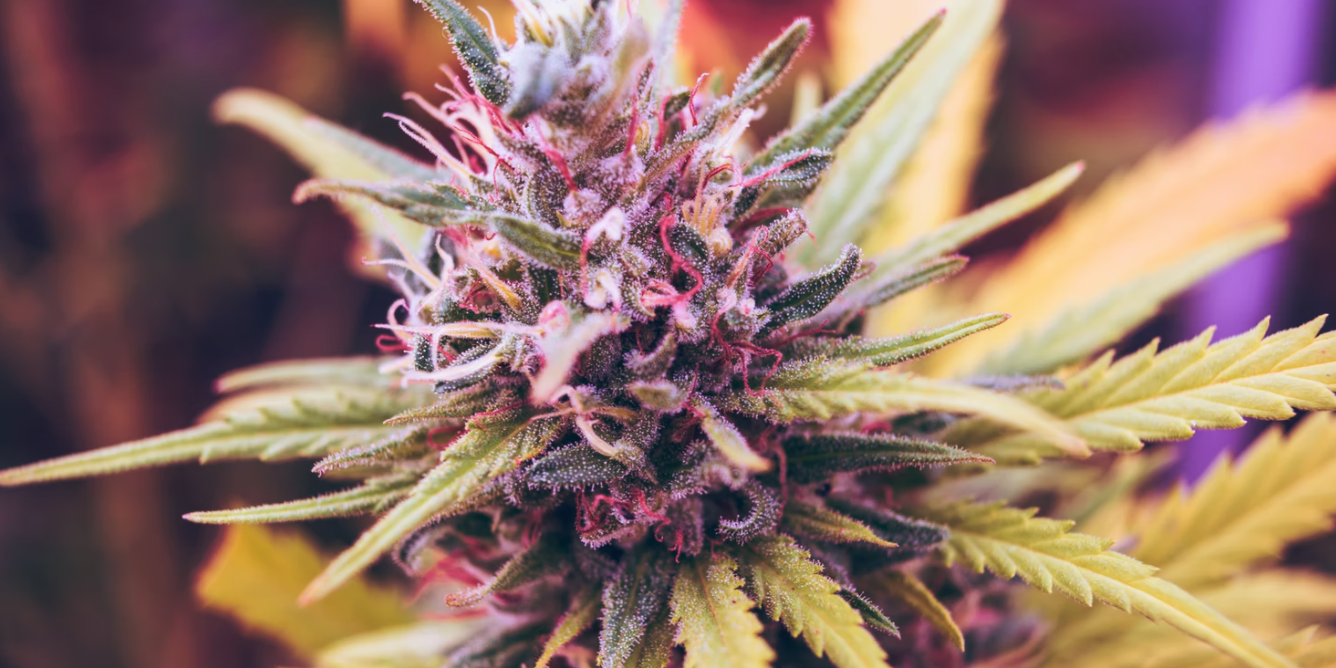 In the English Channel separating the United Kingdom (UK) and France, the Channel Islands are far ahead of the game, when it comes to medical cannabis—issuing over 2,000 prescriptions.

The Channel Islands are paving a way for a new economic sector, thanks to a looser approach than the mainland.

Under the UK’s medical cannabis regime, general practitioners (GPs) are generally not able to prescribe medicinal cannabis through the The National Health Service (NHS) by routine. Only people with severe intractable epilepsy and other rare conditions are eligible, and often parents don’t have the time to wait. Endless bureaucratic nonsense makes it nearly impossible to get a prescription. Two years after the UK’s law had changed, for instance, only 10 NHS prescriptions had been written. But in the Channel Islands, it’s a different story.

The islands are governed by two Crown Dependencies: the Bailiwick of Jersey and the Bailiwick of Guernsey. (The Isle of Man near Ireland is the third Crown Dependency.) They are known as havens of tax-friendly regulations, and all introduced new legislation allowing for easier investment of medical cannabis. Like the UK, cannabis is a prohibited Class B substance in the Channel Islands, carrying the relevant penalties.

Jersey’s law was amended to allow medical cannabis. On January 1, 2019, it became legal in Jersey for doctors to prescribe cannabis-based products for medicinal use. Then in April 2019, it became legal to import CBD-based products onto the island with a maximum three percent THC on a dry-weight basis. On July 27, 2020, the law was updated to allow a three-month supply of medical cannabis to be imported.

The Government of Jersey issued the first licenses for commercial cultivation of medicinal cannabis last January. Patients now have access to prescriptions and clinics such as Medicann are providing consultations directly with patients or by referral from a GP or specialist. Guernsey is also in the process of approving several cultivation licenses, reported last September.

Jersey Evening Post reports that Dr. Charlotte Cocks, who works with the local clinic Medicann Jersey, said that legislative changes to allow the prescription of medicinal cannabis by GPs had essentially created a “trial situation” in the islands.

“In Jersey and Guernsey we are leading the way in Europe, and are certainly ahead of the UK as GPs are following a model from across many ponds in Canada, USA and Australia, who have been able to prescribe medical cannabis for many years,” she said.

On November 4, the Patient Representative Board was formed to focus on patient concerns and industry issues in the Channel Islands, as well as the Isle of Man.

Doctors in the area believe medical cannabis is effective not only for people suffering from intractable epilepsy, but also from chronic pain, sleep issues, anxiety/mood disorders and end-of-life-care.

“We are being scrutinised on this new medicine and that’s right and proper, so let’s look at it and celebrate the fact that we can now prescribe,” said Cocks. “If a GP wants to learn about it—great, join the Medical Cannabis Clinicians Society. You don’t need to be a prescriber, it’s there as an education forum and there are a huge number of webinars with prescribers who will answer questions. We are trying to inspire people and help doctors to help patients who have got into a corner where they are not sure where to go,’ she said.

Doctors in the Channel Islands are blazing the way for other GP’s to take notice.