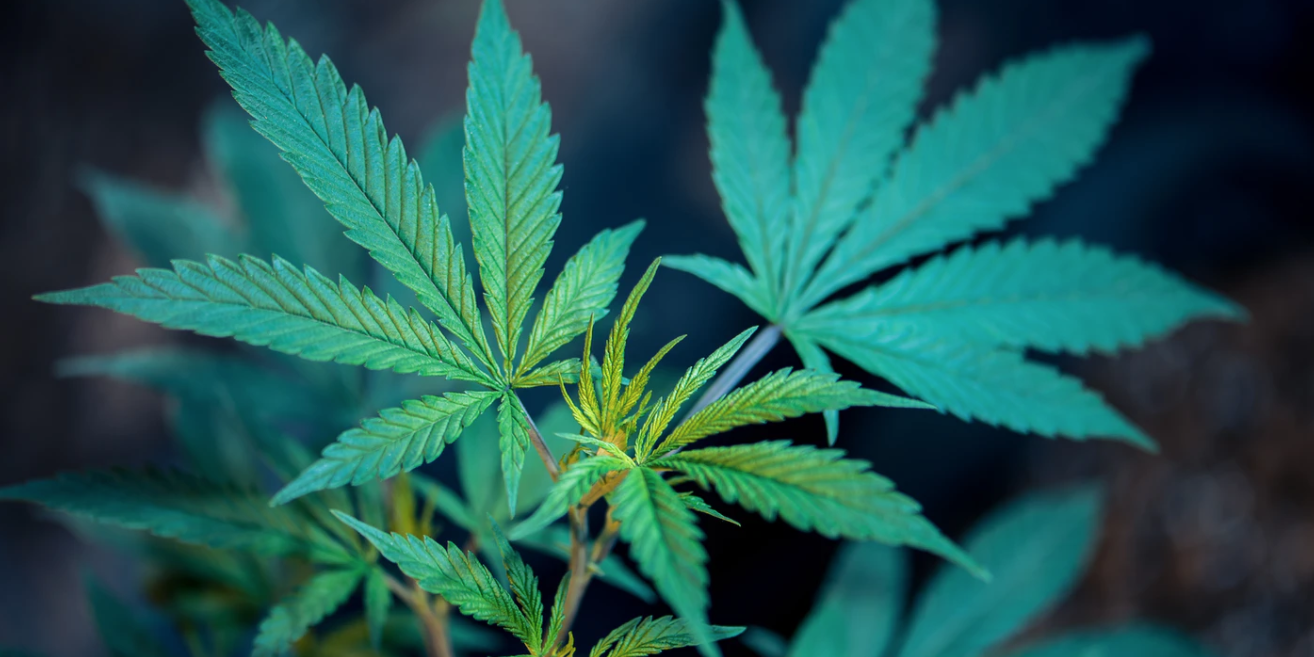 Patients in Ireland will now for the first time be able to get medical cannabis via prescription, in what has been described as a “milestone” move expected to bring hope to many families, although barriers to access medical cannabis still remain.

While some medical cannabis products were legalised in the country a few years ago, this landmark decision now means that not only will patients be able to get medicinal cannabis on prescription, but that they will also be able to be reimbursed for this.

The move offers patients “reassurance” that their supply is guaranteed and “put on a proper statutory footing,” leftist MEP Luke ‘Ming’ Flanagan told EURACTIV, adding that this has previously caused distress to patients.

According to Eugene “Gino” Kenny, a parliament member for the Dublin Mid-West constituency and long-time campaigner on the issue, this is absolutely crucial given that this treatment sometimes is “prohibitively expensive” for people.

“This marks a milestone achievement for Ireland,” he told EURACTIV, adding that it offers hope to many “desperate families”, some of whom turn to other markets, including the black market, in a bid to secure the treatment for their children who suffer from conditions such as epilepsy.

However, while he remains optimistic about the opportunities this will open up for patients, a number of barriers to access remain.

Kenny explained that, as it stands, the medical cannabis access programme is currently far too restrictive, given that it is only open to patients with a limited number of conditions.

Most controversially, the programme does not yet include those suffering from chronic pain, he said, urging the Irish government to expand the scope of the offer to include this and a wider breadth of neurological conditions.

This is despite the fact that these conditions are included in other EU programmes, such as in the Netherlands.

Flanagan also pointed out that, unlike Germany, Irish patients must have the medicine prescribed by a consultant, which he points out is cumbersome and leads to “unnecessary expense”.

However, despite this, Kenny remained confident that this will broaden out “quickly” over the coming years, pointing to a number of significant investments in the sector.

“Where the money goes, the market will follow,” he pointed out.