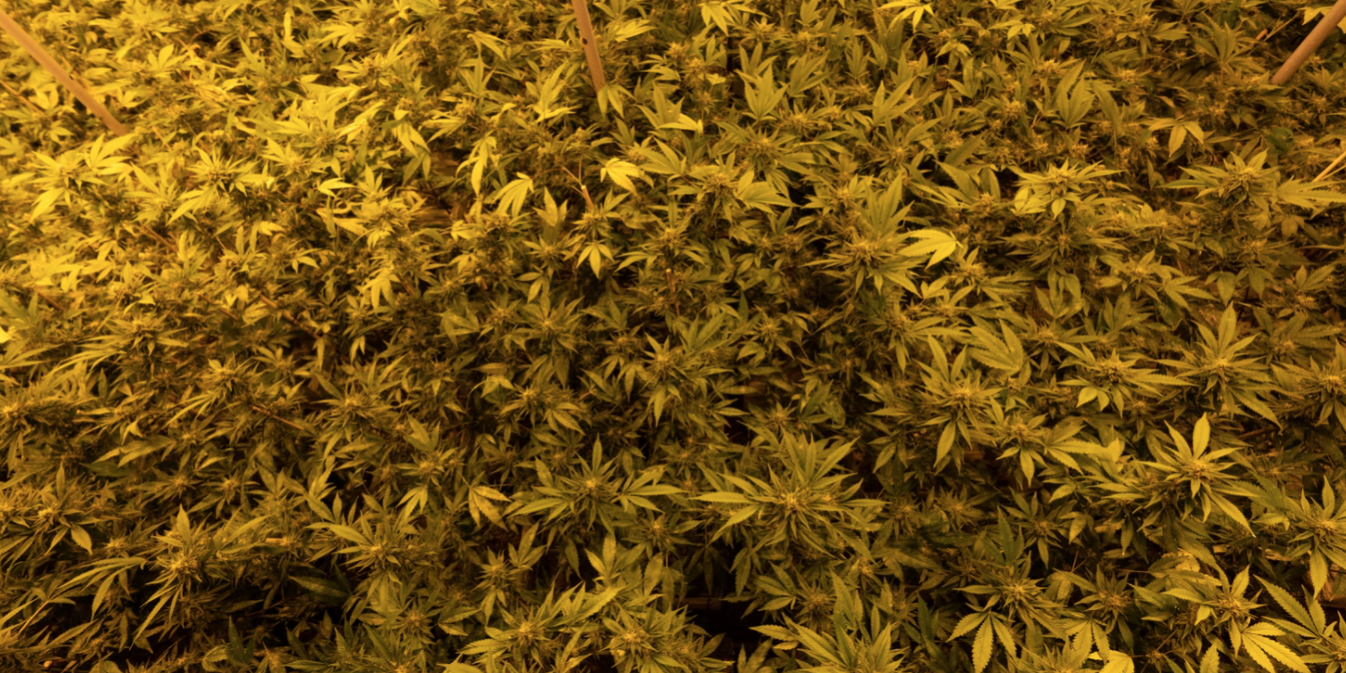 Medical marijuana is one step even closer to becoming a reality in Mississippi.

The Mississippi House passed an amended bill from the Senate yesterday to create a medical marijuana program. FOX13 looked at what this means for patients as well as businesses ready to grow in the state.

Ten. That’s the number of grow houses planned almost immediately for north Mississippi if medical marijuana passes in the state.

“I think that anything that will bring in revenue for the state and if people need it they are going other places to find it. So, anything they can do here should help,” Billy Williams of Southaven said.

Hardy Case, a cannabis consultant with Beringia Cannabis, said that if passed, the new law would allow patients with chronic illnesses access to medical marijuana.

”They are actually going to be the same conditions that were in initiative 65, but I’ll tell you them right now cancer, Parkinson’s Disease, Huntington’s Disease, and muscular dystrophy,” Case said.

Case said the Mississippi bill covers about thirty debilitating illnesses exactly like the law in Arkansas. The difference is, if made law, the Mississippi plan has no cap on the number of licenses for growers and dispensaries.

”The Mississippi bill is a better bill and allows more patients to have access,” Case said.

“Mississippi’s limit is just at the right amount where patients will be able to get relief,” Case said.

”I think it is awesome if it is going to help people. I don’t smoke marijuana, but whatever it takes to get people’s health better,” Cherri Howell of Olive Branch said.

If the Senate approves the house’s changes to the bill, it could land on Governor Tate Reeves’s desk in the next few days. Reeves, though, recently said he wanted a lower limit to the amount of marijuana a patient can buy.