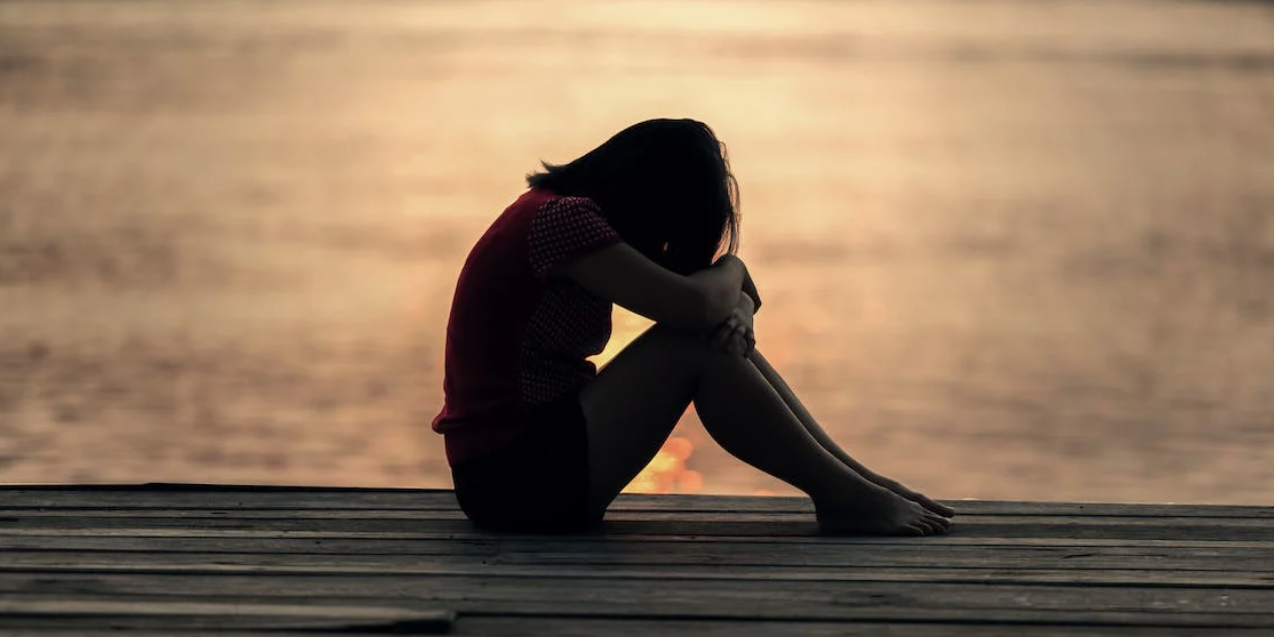 Lisa Robertson spent more than two decades battling the pain and fatigue of fibromyalgia. Now, thanks to a medical cannabis prescription, she’s reclaiming her sense of self.

Fibromyalgia patient Lisa Robertson says medical cannabis has changed her life. She’s now raising awareness of medical cannabis and its enormous potential to help the millions of people thought to suffer from the notoriously hard-to-treat condition.

Lisa, 47, was diagnosed with fibromyalgia 24 years ago. The long-term condition is characterised by widespread musculoskeletal pain, as well as fatigue, sleep and memory problems. Symptoms often come and go in what is known as ‘flare ups’.

Lifting her arms above her head could cause excruciating pain and even food shopping left her with discomfort and fatigue. At its worst, Lisa only had the capacity to work, clean her house and sleep.

“I did that for years and years. You don’t really have a quality of life at all; you’re just surviving,” she said.

“It affects your relationships, too because you can’t go and do the things that they want to do.”

Lisa said her symptoms were in the hundreds, but the worst aspect was the pain and fatigue that made even the simplest task an uphill battle.

She also experienced what is known as ‘fibro fog’, a symptom of fibromyalgia that makes the senses feel dulled and sluggish, affecting memory, alertness and concentration. Some patients compare it to a persistent bad hangover.

“It affects your mind, your body, everything. It’s just pain all the time,” Lisa said.

Lisa started experiencing her first symptoms after the birth of her daughter, Abby. Now 26, Abby has only known her mum while she’s been ill.

“She has grown up with it, so she’s seen me through the bad flare-ups for years, but it’s made her the person she is. She’s a very compassionate person,” she said.

It was her daughter and the kids she worked with on a day-to-day basis in her job as a childminder that got Lisa through the years of agony.

“The doctors told me to give up work” she said. “But I’ve always been in childcare and actually, the kids are the thing that kept me going. It was my only joy in life even though it could be horrendous to do it.”

Like many people with fibromyalgia, Lisa has been prescribed a long list of prescription painkillers to help curb her symptoms. Over the past two decades, she has tried the anticonvulsants pregabalin and gabapentin, antidepressants such as amitriptyline and opioids including tramadol and codeine.

“I was on so many painkillers at once but they would literally just stop working,” she said. “It does get you through the day, but it doesn’t give you a quality of life because as soon as you sit down, that’s it, you’re done. You’re exhausted and still in excruciating pain.”

At this point, Lisa’s doctors wanted to prescribe her morphine, a highly addictive opiate which is used to treat severe pain and the substance from which heroin is produced.

This was the turning point that compelled Lisa to come off all of her painkillers and seek out an alternative.

She decided to make lifestyle changes such as doing yoga and taking short walks, which gradually helped build her strength back up. A friend introduced her to a new doctor, who helped her reduce the number of pills she was taking.

Sadly, during the coronavirus lockdown, Lisa’s pain levels began creeping back up again.

“Doctors started prescribing me tablets but I didn’t want to go down that route again” she said.

Her fear of returning to a course of strong painkillers led her to continue her research – until she found medical cannabis.

As she explored alternatives, Lisa came across The Medical Cannabis Clinics, one of the first registered private clinics in the UK.

She went through the screening process and fit all the requirements needed to access a prescription.

“The process was really easy,” Lisa said. “I had a Teams meeting with the doctor and once they had my medical reports and the questionnaire I had filled in online, that was it.

‘They determined what medication I should be on, you’re prescribed a product that suits you and your worst issues.

“Mine was fatigue and my muscles would seize up which meant I had to see an osteopath each week. So [my doctor] tailored it to me to help give me energy.”

Unsure what to expect from her first dose of medical cannabis, Lisa took the week off work in case her medication “got her high”. But contrary to what she was expecting, Lisa spent the first day ticking off job after job from her to-do list.

She said: “I cleaned my loft, I organised the childminders, I built shelf units in my shed outside; usually 10 minutes would be me done, but I was at it for five hours. It was crazy.

“It doesn’t do what you think cannabis is going to do; I literally just get energy from it.”

The positive impact on her life was immediate, says Lisa:  “I’ve only had a prescription since the end of last year and I’ve not had pain since the day I started it.”

It was the small things that Lisa noticed first. For many people with fibromyalgia just wearing certain clothes can cause pain. After starting her prescription, she was able to find a new style that wasn’t centred purely around comfort.

She’s also rediscovering her interests after years of being defined by her illness and has even been on holiday with her daughter for the first time.

“I’ve been living day by day, so I didn’t really have a personality. You’re just trying to survive because every day is such a struggle,” said Lisa.

“I’m finding myself again and my personality. It’s really scary but exciting at the same time.”

She added: “I’ve got my life back. I’ve been on holiday with my daughter, something I’ve never been able to do before.”

Medical cannabis patients continue to face stigma, with one recent study finding that 80 per cent of UK patients feel they are subject to stigma by society.

Lisa was determined to be proud of the medication that had turned her life around. She told friends and family, colleagues, parents of the kids she worked with and, despite not being required to, the governing body for schools in childcare.

“I’m currently 50 now, so I thought at what point do I do what’s right for me? If people aren’t happy with it, that’s okay,” Lisa said.

“I’ll look after the kids until they find someone else, I thought, but nobody did. Everybody was really amazing, but I know other people have not had the same response.”

Despite how much cannabis has helped Lisa, many patients in her position are still unaware that this treatment is accessible to them.

Lisa is urging any chronic pain sufferers like her to come forward and try the medication via a legal prescription.

She added: “People need this, it’s changed my life completely. If I had been given this 10 years ago I could’ve done so many things with my life.”

Experts at The Medical Cannabis Clinics are also concerned that patients are “suffering in silence” unaware that medical cannabis can help them.

They fear chronic pain sufferers may turn to the illicit market to self- medicate, fuelling the criminal market and putting themselves in danger.

Jonathan Nadler, CEO of The Medical Cannabis Clinics, commented: “Lisa’s story is such an important one and we’re so pleased our clinicians could help her get the medication she needed.

“For Lisa, her life has been turned around for the better. But sadly, there are many fibromyalgia and chronic pain patients like her who are suffering in silence. Some are aware of the benefits of medical cannabis but are dangerously accessing the drug through the illicit market.

“Some, despite the drug being legal on prescription for nearly four years, are completely unaware of its availability. This must change.

Patients have the right to be able to access medical cannabis easily and legally to help improve their quality of life. Hopefully, stories like Lisa’s will raise awareness of this vital issue.”