United Kingdom: Prohibitions against medical cannabis were eased almost 4 years ago. Has there been further relaxation since? 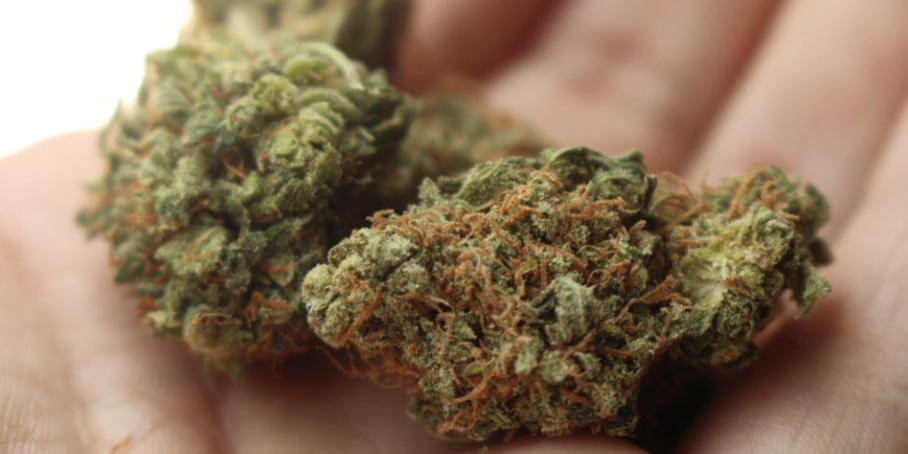 In November 2018, the law surrounding the prescription of medical cannabis was changed by the British Home Office.

Promising developments occurred in the year after this, including the approval of a cannabis based drug for childhood epilepsy and the opening of London’s first medical cannabis clinic with 150 patients on a waiting list. Nevertheless, almost four years on from the relaxation of barriers to access, it appears that minimal tangible progress has been made, particularly as it pertains to patient access which was the key motivation triggering government officials such as Home Secretary Sajid Javid to change the law in 2018.

Despite criticism from those concerned by the risks that the drug may pose to users’ mental health, the law was changed to allow specialists (not GPs) to prescribe cannabis-based medicinal products (CBMPs) to patients, only if other treatment options had failed and they believed there would be a benefit. However, the acceptance of cannabis-based drugs into mainstream medicine and wider society is a separate question entirely as many challenges are yet to be overcome.

Acknowledging that the 2018 legislation was only the first step to achieving tangible change, the government belatedly proposed a new Medical Cannabis (Access) Bill in 2021 (“Bill“) which seeks to address these issues in two fundamental ways. Firstly, the Bill (proposed by Labour MP Jeff Smith) requires that the General Medical Council (GMC) keep a register of GPs who can prescribe CBMPs, and set the requirements, including training and professional development criteria, for a GP to be eligible.

Inclusion on the register would be on a voluntary and opt-in basis. Secondly, the Bill aims toward the creation of a framework for the assessment of the suitability of CBMPs for NHS prescription as an added layer to the existing Medicines and Healthcare products Regulatory Agency (MHRA) processes for conventional pharmaceutical drugs. The Bill appears advantageous but is unlikely to be enacted as it is a Private Members’ Bill and was therefore mainly created for raising awareness. Further, the Bill was ‘talked out’ by MPs during its Second Reading on 10 December 2021 (meaning that the 5 hour debate time was exhausted without a vote taking place) and the debate, which was repeatedly rescheduled, was set to take place on 6 May 2022 but updates are yet to be provided.

Nevertheless, the demand for greater access to medical marijuana persists with MPs continuing to raise this issue. For example, speaking at Parliamentary Questions, the MP for Hemel Hempstead has called on Parliament to change its laws around medical cannabis to “help children live”. Notably, the Hodges Review of UK Public Policy and Regulatory Stewardship of the Legal Cannabis Industry was set up in March to review the landscape and provide a detailed blueprint for how the UK government and its regulation agencies can put Britain at the forefront of global research and innovation in this area.

The final report with recommendations has just been published. We continue to watch this space and will assess whether the Hodges Review addresses the apparent contradiction in government policy and the practical experiences of the public.

Julia joined Baker McKenzie’s London office as a trainee in 2005, qualifying in 2007, with a secondment to the Singapore office, and has shaped her practice to focus exclusively on regulatory matters affecting the Healthcare & Life Sciences industry.