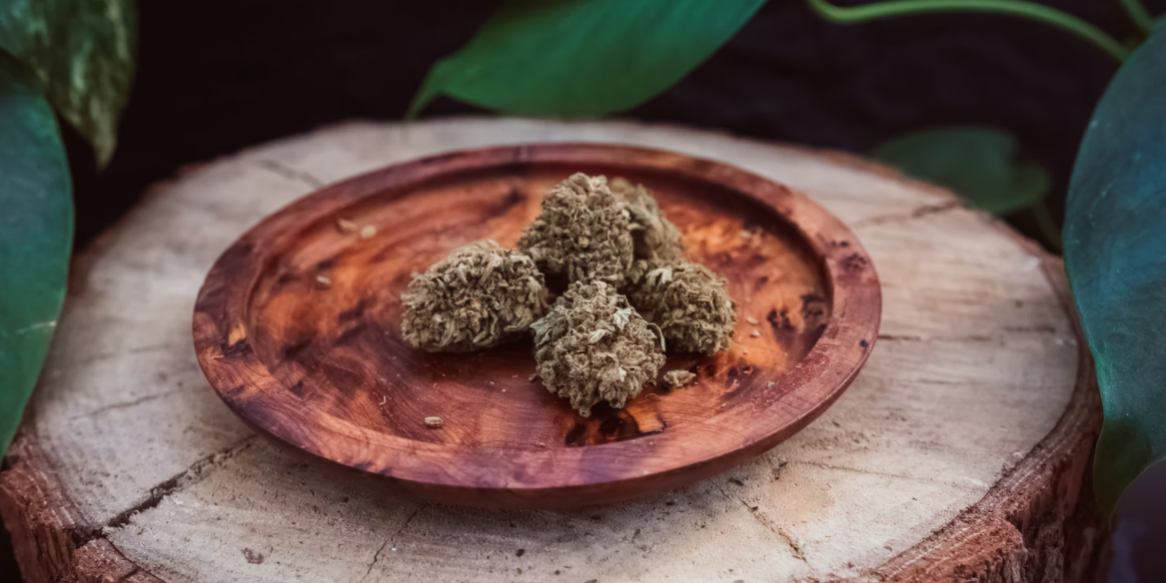 Lauren Billings is a Navy Veteran, who fully supports the legalization,

“I have severe anxiety. I suffer from pretty severe anxiety, a disability recognized through the VA, and it’s just a better option than some scheduled for prescriptions that are available to me like Xanax. You know, personally, I don’t function well, on Xanax. I move kind of like a zombie, I miss my life, and marijuana gives me the option to control how much I consume at a time.”

For Dana Emmitt-Hall, cannabis has helped her son, “Cameron has severe autism and he’s considered nonverbal and he, because of his inability to speak, he communicates through behaviors.”

Billings says the prescriptions she received from the Veterans Affairs were only multiplying and the side effects were only getting worst.

“I can’t function with high anxiety completely un-medicated. I can’t. It’s not possible, and marijuana, you know, you know, used within reason, obviously, there is a point where people overdo it. and there’s, you know, the category of people that are considered stoners, and that’s not what I’m talking about. I’m talking about responsible adults who choose a natural method versus taking the 11+ prescriptions that I’m prescribed by the VA that that have negative side effects,” said Billings.

Meanwhile, Dana Emmitt-Hall has been advocating for the legalization of marijuana for her son. Hall and her family began growing a farm and also began a medical cannabis business.

Both women say the main problem is people need to educate themselves.

“If you know people took the time to educate themselves, they would learn that it has a lot of benefits, when, when used responsibly,” also said Billings.

If approved by three-fifths of the House and Senate during the upcoming 2022 legislative session, the constitutional amendment would go before voters next November.