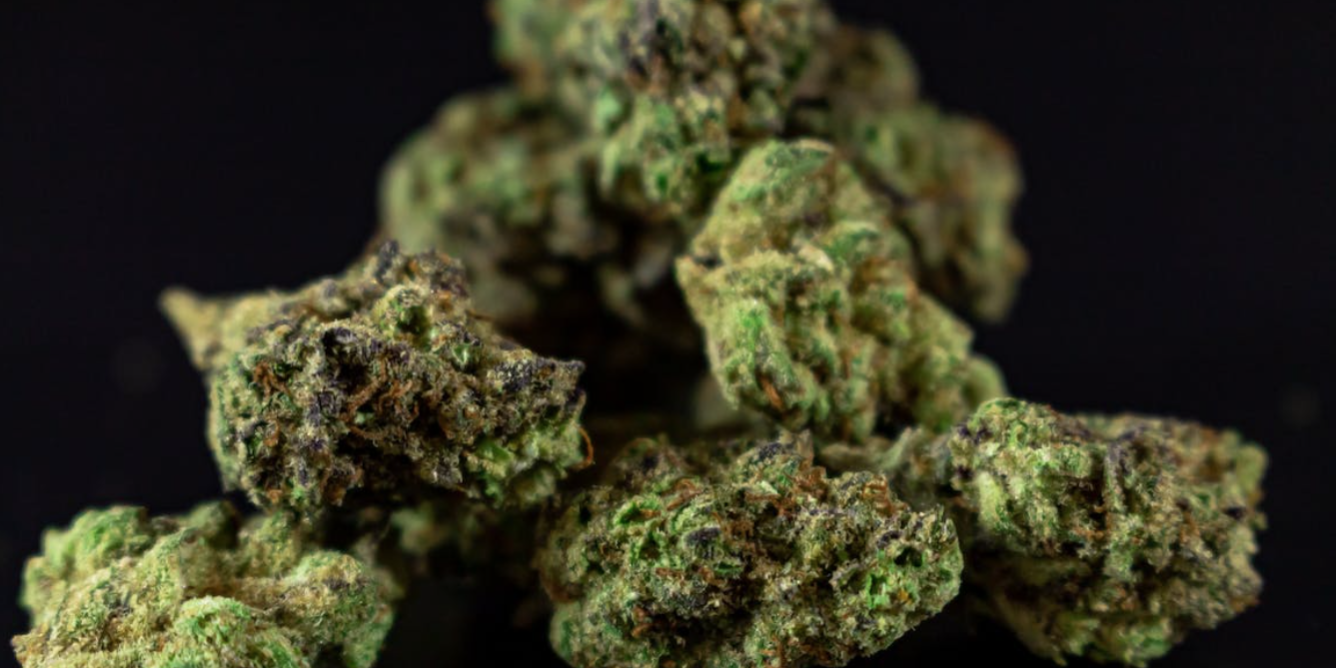 A former police officer says medical cannabis has helped him reclaim his life after a diagnosis of PTSD – now he’s helping to educate others in the force.

Retired police officer, Craig, wants to help improve the understanding and awareness of medical cannabis among police in the UK.

The 53-year-old has had a prescription for cannabis himself for around two years, which he says has changed his life “dramatically” since being diagnosed with PTSD in 2010.

“A retired cop on cannabis – it’s a great story,” jokes Craig, who is dad to nine and 12-year-old boys.

“Since I have had a prescription, I get up in the morning, and feel normal. I still feel anxious going outside and I still have bad times, but it’s nothing compared to how I was back then.”

Craig started consuming cannabis, alongside alcohol, as a coping mechanism while working in the computer forensics unit, where the majority of his days were spent tracking down sex offenders online.

Even in a relatively quiet town in the Highlands of Scotland, at one point his team was working on hundreds of cases linked to one of the world’s largest child abuse websites.

“It was tough going,” he says.

“I saw some of the most horrific images I’ve ever seen in my life, you just can’t imagine.”

Craig hid his cannabis use from his colleagues and his wife, and admits he even used ‘legal highs’ – synthetic cannabinoids, as they were easier to disguise.

“It wasn’t a medical thing for me at the time, it was just something that calmed me down and made me feel a bit better and more relaxed. I didn’t know that I was actually medicating with cannabis every day and had all the symptoms of post traumatic stress,” he continues.

“Nobody knew, but I think there were probably a lot of police officers who were medicating with cannabis, it was just all hidden under the table.

“It was a whirlwind of lying and hiding, especially the amount of money I was spending on it, which was all just adding to my symptoms.”

Craig’s symptoms of PTSD really started to take hold after his first son was born in 2010.

“Every time I bathed or changed him I got flashbacks,” he says.

“I couldn’t communicate, couldn’t get out of my bed, I was getting up during the night and avoiding everybody, even my own family. I’d have an outburst of anger at my wife over nothing.

“I couldn’t sit down for longer than two or three minutes, I was agitated all the time. It was clear to my wife and everyone who knew me, but you’re trying to protect everyone around you at the same time so you don’t talk about it.”

Craig was placed on sick leave and tried various therapies such as CBT and EMDR, most of which he didn’t find helpful. Eventually he was granted early retirement from the force.

“I was heavily drinking then and my whole life was a disaster,” says Craig.

“My diagnosis was that I would be 50 to 75 per cent disabled for the rest of my life. I didn’t think I would ever recover from the PTSD and the exposure I had had, that’s why I stopped all NHS appointments with psychiatrists.

“It took a couple of years before I realised that cannabis was something I needed in my life.”

Two years ago Craig was introduced to Project Twenty21 and went down the private prescription route.

“Since then it has been life-changing, and my wife would tell you the same,” he says.

“I still have to deal with my enemies, as I call them, but I can be a husband and a parent. I can take the kids to school, make dinner every night, and take them to football. It’s just nice to be able to smile and laugh and by myself, to do what I should be doing.”

Now Craig is open about his prescription with friends and family and recently joined PLEA (Patient-Led Engagement for Access) to raise awareness around the legality of medical cannabis.

Despite it being legal in the UK for almost four years, there is a lack of consistent education among police forces, with several cases reported where patients have had their prescription confiscated by law enforcement.

Through PLEA, Craig is reaching out to all police training colleges across the UK to ensure new trainees are provided with the correct information.

“The police have to be more educated, I have police friends all over the country who are fully aware of the law change, yet there is still a poor attitude in many places,” he says.

“I was never a big advocate of the drug war, even when I was in the force, we should have legalised all drugs years ago.”

Craig adds: “When I realised that cannabis was helping me I looked back and realised I was far too judgemental on people who were taking drugs. They all needed help, not to be put in jail. Every one of them has a story.”