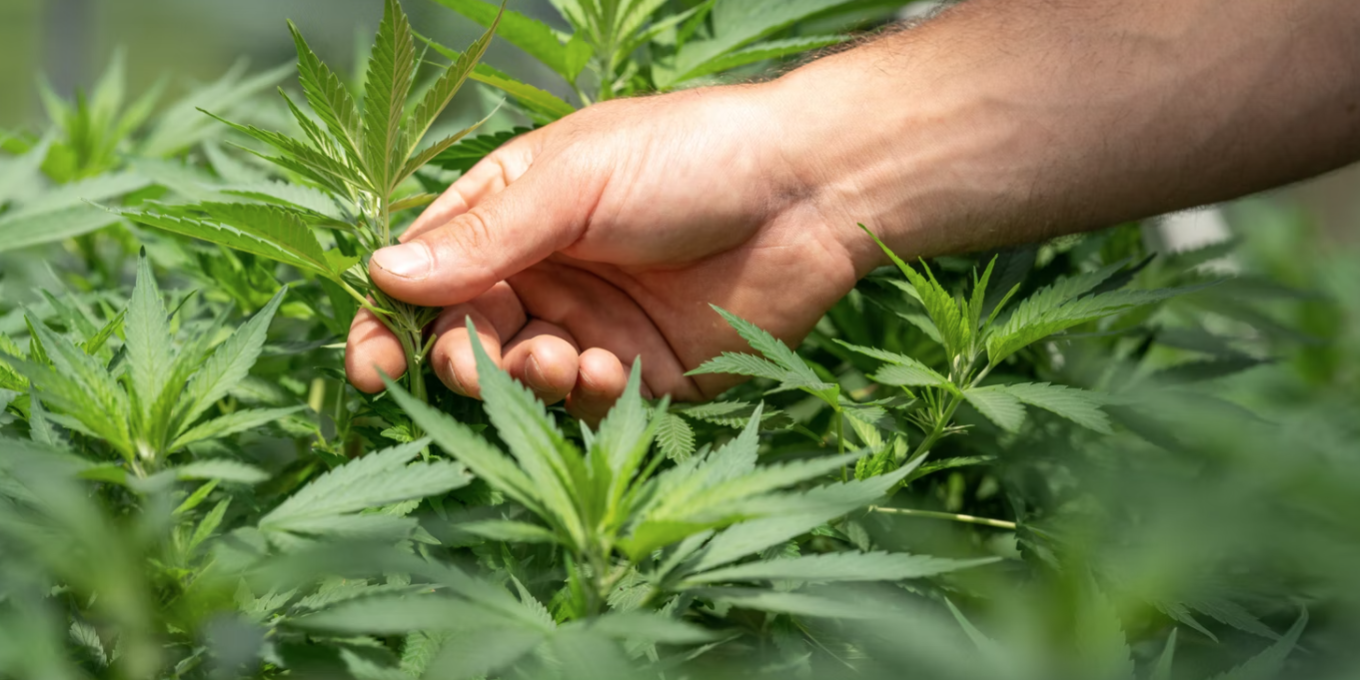 Oklahoma Gov. Kevin Stitt (R) indicated during his annual State of the State address that he will support the push to reform the state’s medical cannabis law as authorities seek to crack down on the number of illegal operations in the state, FOX23 News reports.

The Oklahoma Bureau of Narcotics (OBN) told FOX23 that between April 2021 and the time of Stitt’s speech, it had disbanded 85 farms that were operating without a license.

The smallest grow thwarted by the agency was 5,000 plants and the largest was 40,000 plants, the report says. OBN spokesman Mark Woodward told FOX23 that the agency has linked illegal operations in the state to organized crime gangs in Mexico, China, and Bulgaria and that some illegal operations were Americans growing cannabis in Oklahoma and then selling to higher use states, like Colorado.

Stitt noted that in Arkansas, which borders Oklahoma, there are eight licensed cultivators for the state’s medical cannabis program, while there are 8,300 in Oklahoma.

“You know as well as I do that not all of that product is being sold legally,” Stitt said during his remarks.

Currently, medical cannabis cultivation licenses in Oklahoma cost a flat $2,500 fee for any operation of any size and Stitt has signaled he would consider increasing that fee structure.

A bill introduced last month by State Rep. Rusty Cornwell (R) would put a pause on all medical cannabis licensing and allow regulators to implement moratoriums as they deem necessary.