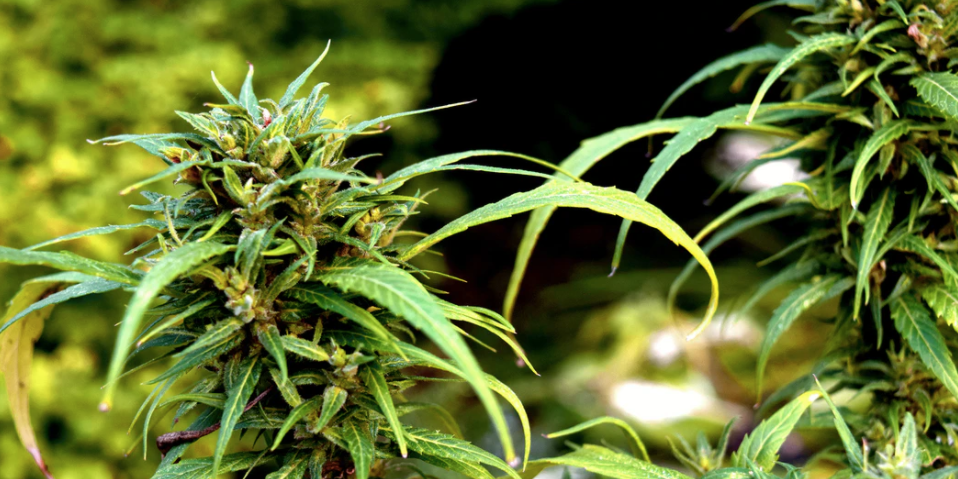 Medical cannabis is now legal in part of western North Carolina, but only on Cherokee land, according to a statement from the Eastern Band of Cherokee Indians.

On August 5, a local ordinance was approved by The Eastern Band of Cherokee Indians Tribal Council, legalizing medical cannabis within the Qualla Boundary. The new law will allow qualifying patients to purchase up to one ounce per day, with a maximum purchase limit of six ounces per month.

Qualifying patients who do not live within the Qualla Boundary are still eligible to receive a recommendation and eventually purchase medical marijuana at a forthcoming medical cannabis dispensary that will be located on the tribal land.

“The Council’s approval of a medical marijuana ordinance is a testament to the changing attitudes toward legal marijuana and a recognition of the growing body of evidence that supports cannabis as medicine, particularly for those with debilitating conditions like cancer and chronic pain,” Principal Chief Richard Sneed said in a statement.

This move by the Cherokee comes as broader legislation to legalize medical cannabis statewide is being considered by North Carolina lawmakers. Senate Bill 711, the state’s first bipartisan medical cannabis regulation bill, has been approved so far by the Senate Judiciary and Finance committees. The bill will still need approval from two additional senate committees before being eligible for a floor vote.

The bill still would need to pass through the Senate and House before the end-of-session deadline on August 20, 2021. The proposal would allow qualifying patients, with a physician’s recommendation, to access a 30-day supply of medical cannabis at a time via licensed retail outlets.

Photo by Sam Doucette on Unsplash