Medical cannabis patients are being forced onto illicit drugs market 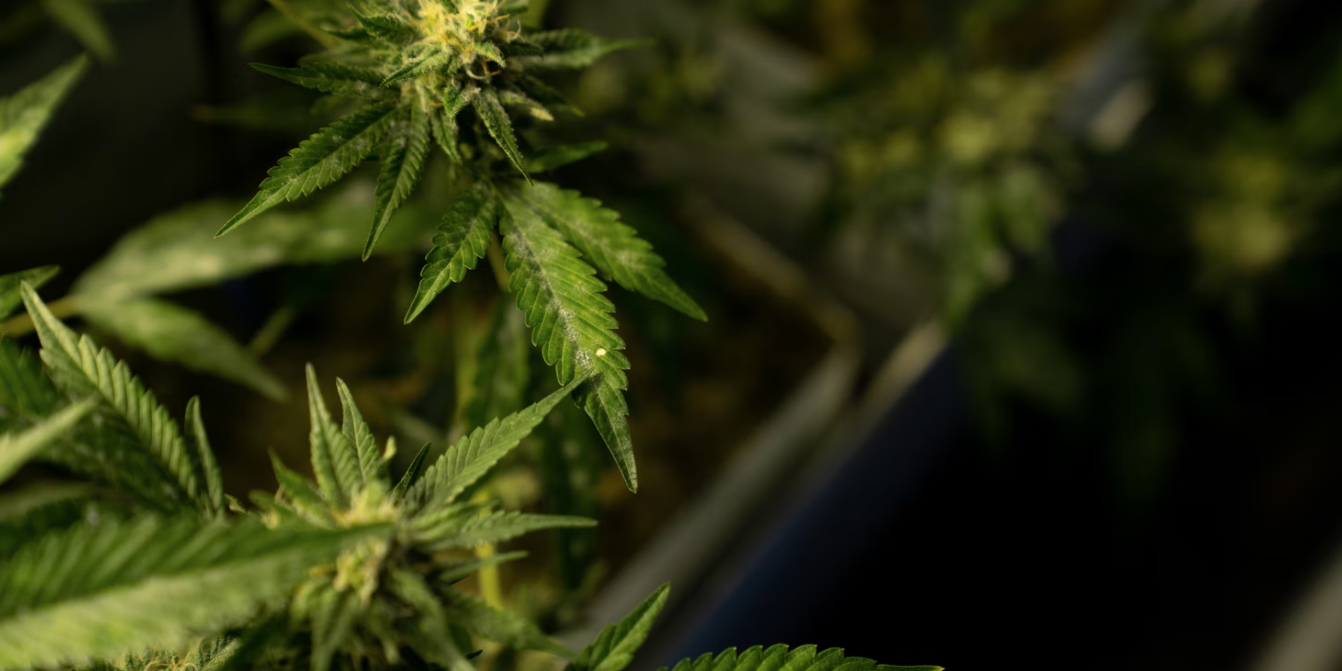 CANNABIS-BASED medications, including whole-plant cannabis flower and oil, are life-changing drugs for many.

They have been available on prescription in the UK since 2018 but the lack of a framework allowing access to them on the NHS remains a constant barrier for around a million people believed to be eligible for legal cannabis.

In 2019, the subsidised medical cannabis programme Project Twenty21 (T21) was launched with plans to enrol to up to 20,000 disabled and chronically ill citizens who are unable to afford the cost of a private prescription. For the most serious conditions – such as that of eight-year-old Edinburgh resident Murray Gray, who has severe epilepsy – private fees can amount to thousands of pounds every month.

Monitored by the leading independent scientific body on drugs in the UK, Drug Science, the aim of the project was to not only offer a solution to low-income patients, but create the UK’s largest body of evidence to demonstrate the effectiveness and tolerability of medical cannabis.

However, devastating news of a staggering price increase set to come into place on February 1 – which for some products amounts to more than a 130% rise – has shattered the hopes and health of patients signed up to the scheme. According to a poll created for T21 patients by medicinal cannabis advocacy group PLEA, 95% of respondents said the change in price structure would have a significant impact on their lives, with most saying they would have to withdraw from the project.

As a result, many legal medical cannabis patients (of which there are now more than 3000 in Scotland) are turning to the illegal drugs market, where they claim they can find cannabis that is both cheaper and easier to obtain – albeit of questionable quality. Others trying to steer clear of criminal activity are left in a position where they are choosing between paying for essential bills or medication, selling family homes, and even turning to sex work.

Gillian Flood, from Glasgow, has been prescribed medical cannabis oil and flower since April 2020 for fibromyalgia and post-traumatic stress disorder. Before cannabis, she tried the medications Gabapentin and Pregabalin, anti-depressants and an anti-psychotic.

The mother of six said: “I couldn’t get medical cannabis on the NHS and the private prescription fees were too high for me to sustain. When I discovered Project Twenty21 it gave me hope. The other medications

I had been on made me feel emotionally and physically numb. I was so foggy headed and I couldn’t look after my kids. Despite all the prescription pills I was on, I was still in agony. Every day was unbearable.

“Since I discovered cannabis I feel happy to be here. The longer I use cannabis, the better it gets. Within minutes of using cannabis, my muscles relax, my nausea subsides and I experience near-instant relief. I’m without a doubt a better mother to my children with cannabis in my life.”

But now, with a 40% increase in price and no access to cannabis on the NHS, Flood has to choose between medication and food, or undertake criminal activity. “I have no choice but to break the law or live in constant pain,” she says.

The news comes at a time when London Mayor Sadiq Khan has announced a pilot “diversion scheme” whereby people age 18-24 found in possession of small amounts of cannabis will either be sent on their way or referred to a form of counselling rather than charged with a crime.

While drugs policy is not a devolved to Holyrood, healthcare and policing are. And with such a pressing need to save patients from a criminal record, surely we could do this in Scotland? Not just for young, recreational users, but for cannabis patients who need their medication to survive.

In Scotland, drug death capital of Europe, there have been moves towards health-led drug policy-making. But, given that many Police Scotland officials are still unaware of schemes such as Cancard – a scheme which shows people are using cannabis for medical reasons – this is far from good enough for patients now living in fear of prosecution for the crime of not being able to afford their medicine.