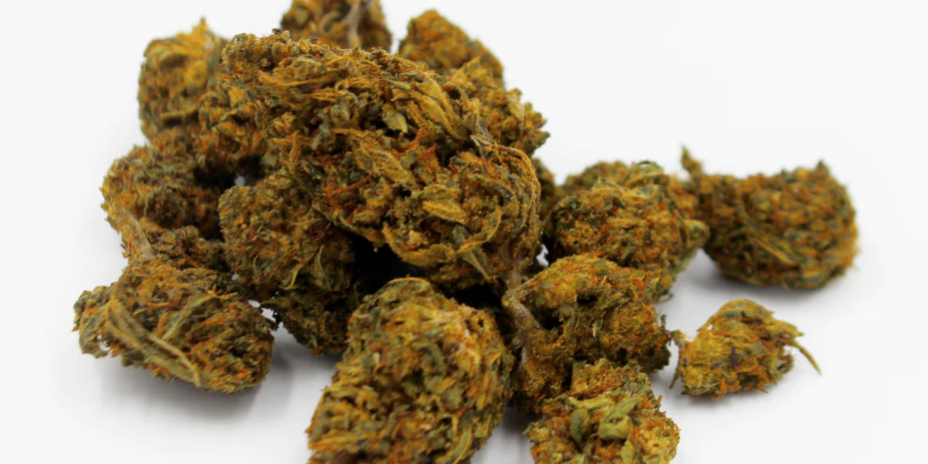 German-grown medical cannabis is available for purchase and sale by local pharmacies for the first time, the Federal Institute for Drugs and Medical Devices (BfArM) announced late Wednesday.

Pharmacies can use the portal by Cansativa GmbH to purchase medical marijuana from one of three contracted cultivators, two of which are subsidiaries of Canadian producers Aurora Cannabis and Tilray, respectively, and the other being Germany-based Demecan.

The three companies were chosen to cultivate marijuana in Germany in 2019 after a long-delayed application process to provide product for the largest medical cannabis market in Europe.

Mörfelden-Walldorf-based Cansativa won a tender last year to become the sole distributor of all cannabis grown in Germany.

That contract will last for four years.

The contracted production totals 10,400 kilograms (22,928 pounds) over a period of four years, but the contracts include a clause that could allow production to increase by 10% during that period.

Until now, all legal medical cannabis in the country has been imported.

While the local production will help pharmacies meet demand, the country is expected to require some imports for years.

In 2020, the German market imported a record 9,249 kilograms, according to BfArM data.

To put the market into perspective, more cannabis (14,463 kilograms) was reimbursed by Veterans Affairs Canada than was imported into Germany last year.