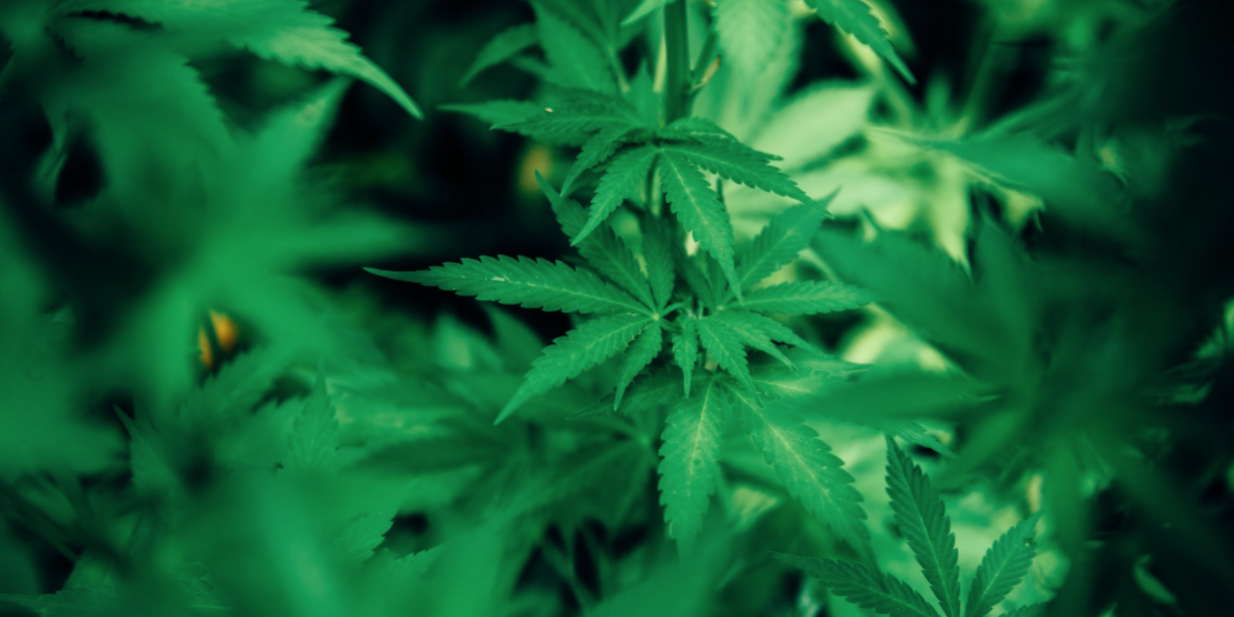 Using cannabis to treat symptoms of ­chronic kidney disease (CKD) may hold promise, but a lack of related knowledge and acceptance among treating doctors may be slowing down progress.

Although CKD — which involves a gradual loss of kidney function — has no cure, there are things that can be done to “relieve the symptoms and stop it getting worse,” notes information from U.K.’s National Health Service.

“Advanced chronic kidney disease can cause dangerous levels of fluid, electrolytes and wastes to build up in your body,” according to the Mayo Clinic. CKD treatment “focuses on slowing the progression of kidney damage, usually by controlling the cause,” it adds.

To determine if cannabis could help with symptom management, authors of a pre-proof study this month in Kidney Medicine, the official journal of the National Kidney Foundation, distributed a mail-in survey to every registered nephrologist in Canada. Nephrolgists were asked about current prescribing habits, attitudes and overall comfort level with medical cannabis products.

Researchers found that those three factors “may be limiting more widespread evaluation and use.”

Of the 208 nephrologists who completed the survey, only 10.1 per cent reported that they currently prescribe cannabis, with chronic pain syndromes being the most frequent (95.2 per cent) reason for doing so.

More than half of respondents, 55.5 per cent, pointed out that “changes in legality of cannabis did not influence their decision to prescribe cannabis.”

Comfort level with medical cannabis seemed to be a very real consideration. In all, 59 per cent of responding nephrologists noted they were uncomfortable with their knowledge of medical cannabis literature and 91 per cent reported “further studies exploring the efficacy and safety of cannabis would likely influence their prescribing habits.”

An unease regarding whether or not to prescribe medicinal marijuana for pain was also seen in a study comparing Israeli and Thai medical students last year.

Medical students in Israel reported feeling unprepared despite being more supportive of using medical cannabis (MC) to treat pain than their counterparts in Thailand. Findings “accentuate the need for a curriculum designed around MC use to promote students’ preparedness to serve patients in pain or with other medical conditions that may benefit from MC use,” study authors wrote.

With regards to CKD, the latest study reports broad support among Canadian nephrologists “for encouraging patients to enroll in efficacy/safety studies of cannabis in the CKD population.”

Furthermore, “given limited therapeutic options available for symptom control in CKD, this survey demonstrates the potential for nationwide practice change if cannabis efficacy and safety can be demonstrated in this population.”

Canadian research released in 2020 reported “nephrologists broadly support the use and study of cannabinoids for symptoms in patients with kidney disease.”

A study review published three years ago in the Canadian Journal of Kidney Health and Disease looked at use of non-synthetic cannabinoids to treat common symptoms in advanced stages of CKD, including chronic pain, nausea and vomiting, anorexia, pruritus (itchy skin) and insomnia.

“Until further studies are conducted, the role of nonsynthetic cannabinoids for symptom management in patients with CKD should be limited to the treatment of chronic neuropathic pain,” researchers concluded.

Authors of the most recent CKD study acknowledge possible limitations include possible non-response bias and lack of specific data on practice considerations.