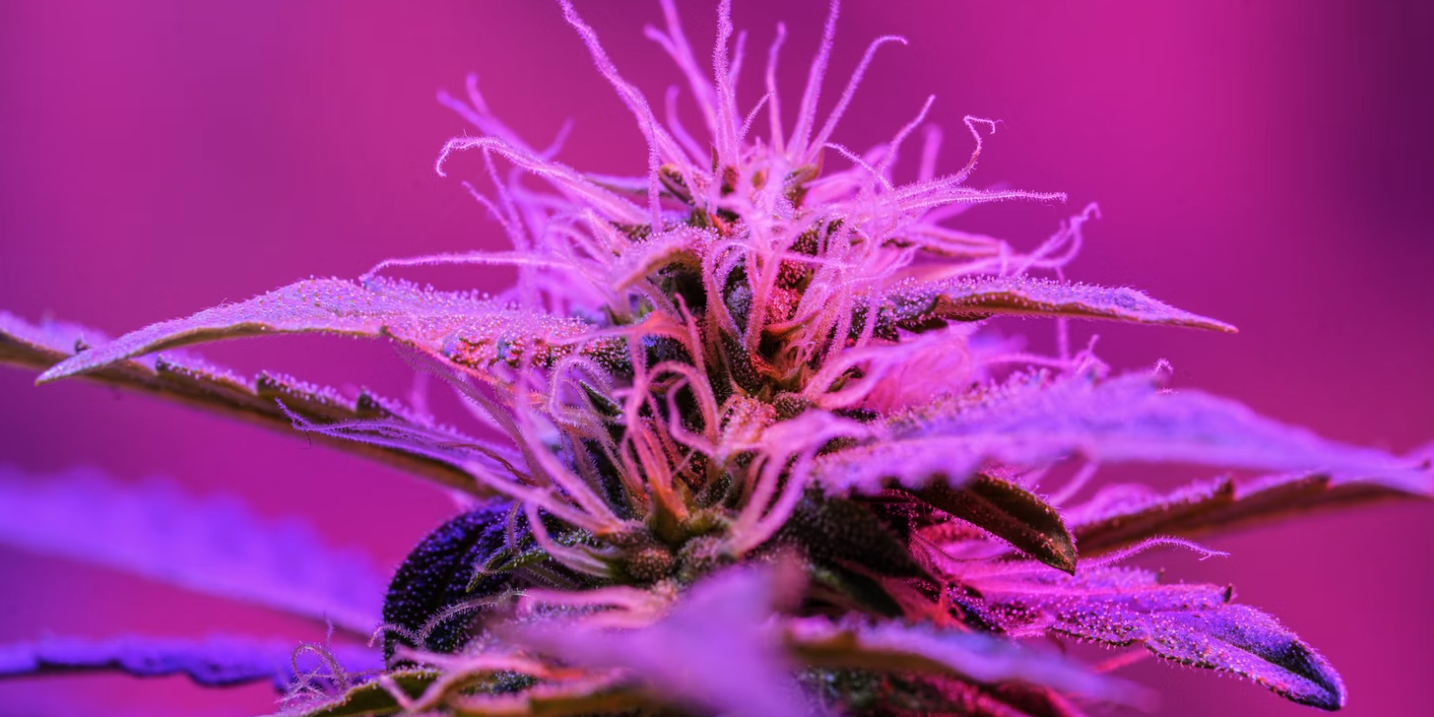 Why it matters: The decision aims to bring investments to the small Central American country and reduce the illegal market, which has been growing in the past few years.

Details: Costa Ricans interested in getting medical cannabis must get a permit by following guidelines that authorities said would be available by May.