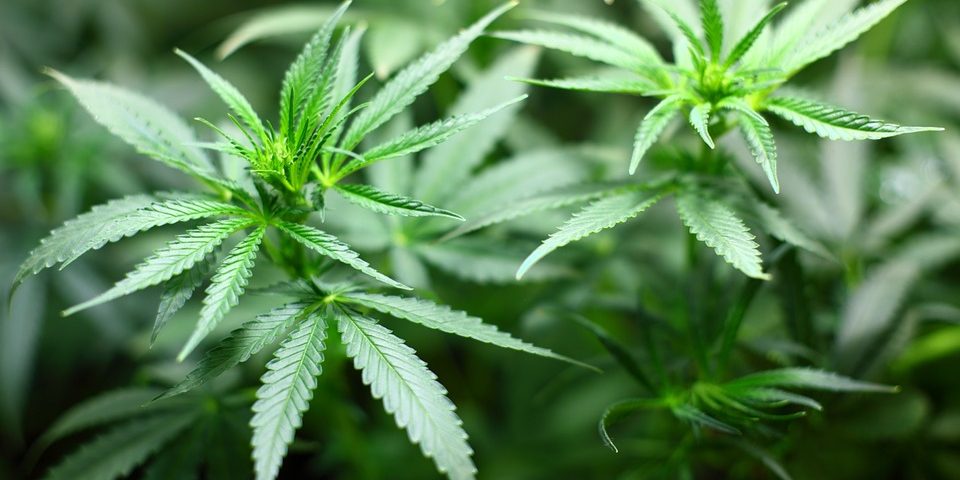 The drug did not lose it’s effectiveness after extended treatment in the experiments.

A chemical found in cannabis plants – that is safe to ingest and doesn’t make you high – has the potential to become a powerful new kind of antibiotic, scientists have claimed.

Researchers have found that cannabidiol, a non-psychoactive substance found in cannabis, was “remarkably effective” at treating bacterial skin infections in mice.

This has raised hopes the cannabis could one day be used to kill a wide range of bacteria behind human skin infections such as carbuncles and folliculitis, where the follicles become inflamed – and potentially other kinds of bacterial infections as well.

The drug did not lose it’s effectiveness after extended treatment in the experiments.

This suggests it would be difficult for bacteria to build up significant resistance to them – something that is seen as increasingly important as key as bacteria are becoming resistant to established antibiotics.

“Cannabidiol is a promising new antibiotic worth further investigation,” “We don’t know [its actions] yet, so that’s one thing that we’re very interested in investigating further,”

said lead researcher Mark Blaskovich, of the University of Queensland.

Dr Blaskovich cautioned that it was early days, with experiments so far carried out on mice and in test tubes. Much more research needed to determine to how the chemical works and whether it could be used to treat humans, he said.

“One of the most obvious ways [CBD could act] would be to damage the membrane of the bacteria. But the assay that we’ve done shows that’s not the primary mechanism of action.”

Many key antibiotics, such as penicillin, work by deactivating enzymes in the bacteria’s cell wall, which weakens the microbe’s structure, causing it to collapse and perish. But other methods are known.

“So there are some well-known assays that you can determine whether [CBD] appears to be disrupting protein synthesis or DNA replication, which are two of the other main mechanisms of actions of known antibiotics,” “So we’re definitely planning to do those assays.”

“So if you know it’s effective at killing the bacteria, and it’s not inducing resistance – which appears to be the case for CBD – there shouldn’t be any significant roadblocks in advancing it further, from a regulatory perspective.”

The research was presented at The European Society of Human Reproduction and Embryology conference in Vienna.