Can you bring marijuana on a plane through a TSA checkpoint? 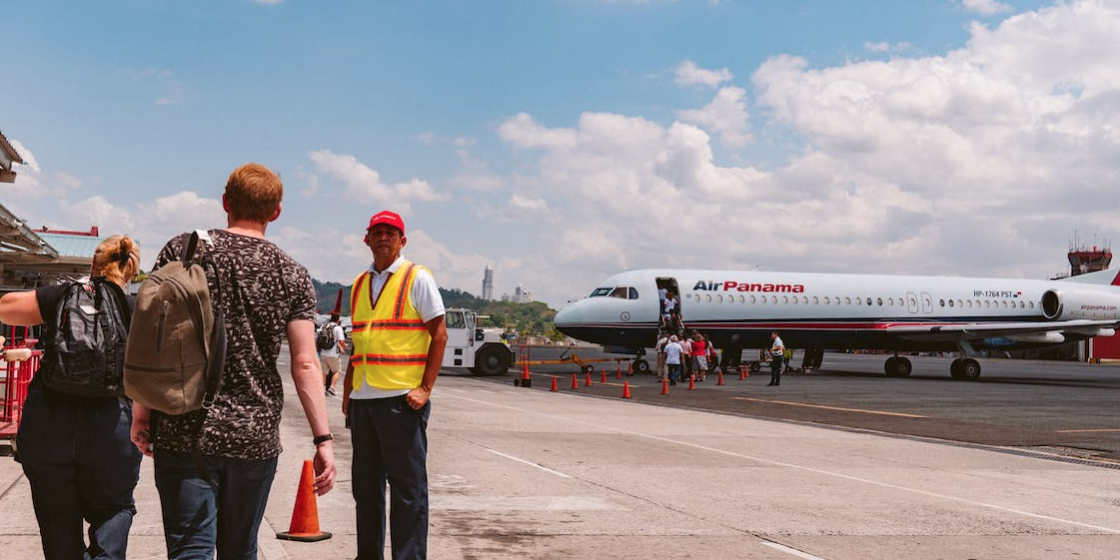 As more and more states legalize marijuana, and Congress sits on the cusp of passing a landmark bipartisan marijuana bill, things may be looking up for cannabis users nationwide.

But not too far up, especially those gearing up to fly for the holidays – you may be held up in TSA over it.

There are numerous items you can pack while preparing for holiday travel but marijuana isn’t exactly one of them. There are, of course, exceptions.

However, cannabis products containing no more than 0.3 percent THC on a dry weight basis or those approved by the FDA are the exceptions. These items are permitted in both carry-on bags and checked bags, according to TSA.

These rules apply regardless of where you’re flying from or into.

“TSA’s response to the discovery of marijuana is the same in every state and at every airport – regardless of whether marijuana has been or is going to be legalized at the state level,” TSA spokesperson Lorie Dankers tells Nexstar. “This also covers medical marijuana.”

Still, the agency’s main focus is on passenger safety and potential threats.

“The TSA has gone out of its way to say that its focus is not on marijuana,” Larry Mishkin, an Illinois lawyer at the Hoban Law Group, which offers legal services for individuals in the marijuana industry, recently told The Washington Post.

Though TSA notes its officers do not search for marijuana or other illegal drugs, officers are required to report any item they find that may violate the law during the security screening process to local law enforcement. Those authorities then decide what, if any, steps are taken next.

“Whether or not the passenger is allowed to travel with marijuana is up to law enforcement’s discretion,” Dankers adds. Either way, cannabis products can’t go through the security checkpoint if found.

Some airports, like Chicago’s O’Hare, offer cannabis amnesty boxes where travelers can ditch their weed before going through TSA. At Los Angeles International Airport, the LA Airport Police Division has “no jurisdiction to arrest individuals if they are complying with state law” while in possession of marijuana. But, the airport warns, TSA screening areas are still under federal jurisdiction – you may still have to ditch the weed, but you likely won’t be arrested.

Ultimately, as Dankers explains, “TSA’s focus is on terrorism and security threats to the aircraft and its passengers.”