Allan Harris continues to fight the legal limit after his victory was overturned. 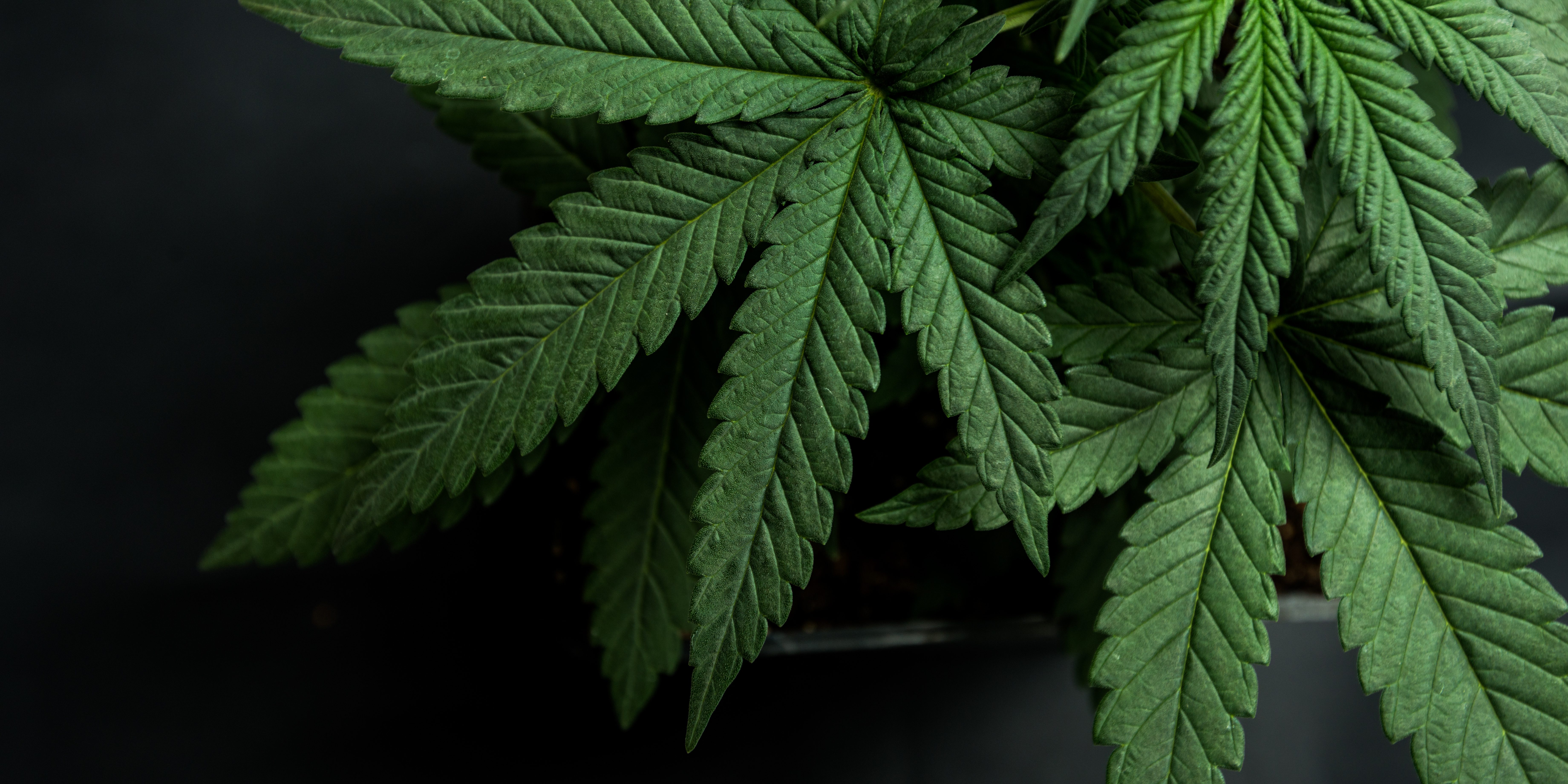 A Vancouver man’s legal victory for the right to possess a kilogram of medicinal cannabis was short-lived, but he’s fighting on with a legal challenge to have a month-long, three-kilogram supply instead.

Allan Harris, who goes by Jeff, uses 100 grams of cannabis a day to manage chronic pain.

CBC News reported this week that the Federal Court had ruled that the 150-gram regulatory cap on possession violated his constitutional rights, and granted him an exemption to have a 10-day supply.

This decision was soon overturned by the Federal Court of Appeal after a challenge from the attorney general.

Harris is the lead plaintiff in a legal challenge for the right to possess a 30-day supply along with several other patients, including one person who is authorized by a doctor to have 200 grams a day.

That man “is not even allowed one day’s supply. There’s no other medication that’s based on amount,” Harris said.

Harris, a 50-year-old accountant, pointed out that there are no limits to the amount of liquor, cigarettes or junk food one can buy; and that prescription drugs are typically allotted by how long the supply will last, not by mass.

Harris makes oil from the cannabis, then puts it in a gel cap with coconut oil. He said he has built up a tolerance after decades of consumption.

“If you took a gram of my oil, you’d be asleep, but for me taking a gram that’s pretty well nothing. I’m used to it,” he said.

Harris, who has a doctor’s authorization for a daily dose of 100 grams, argued the 150-gram limit prevented him from leaving home for longer than a day and a half at a time, and caused him to pay higher shipping fees for multiple orders of smaller quantities, instead of cheaper bulk deliveries.

In reasons for the May ruling issued Friday, Justice Henry Brown said Harris’s rights had been infringed, calling it an “injustice” and saying that Harris was effectively under a form of home arrest.

In overturning that decision, Federal Court of Appeal Justice David Near sided with the Crown, ruling that if Harris could find other ways to obtain the medicinal marijuana if he were travelling.

“The Attorney General alleges that by granting Mr. Harris’s request for a constitutional exemption, the Federal Court’s order causes irreparable harm to the public interest. I agree,” Near wrote.

Medical cannabis patients may not be getting consistent guidance from clinicians, analysis suggests
August 26, 2022