Why are doctors not prescribing medical cannabis? 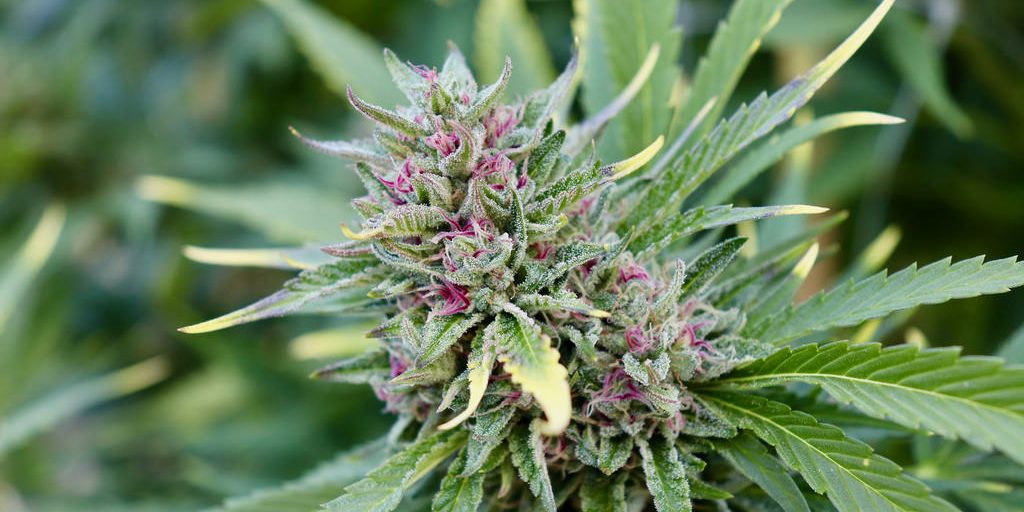 Medical cannabis, namely cannabis-based products for medicinal use in humans (CBPMs), has been moved from Schedule 1 to Schedule 2 under the Misuse of Drugs Regulation 20011 in November 2018 following a very effective publicity campaign about two children with severe epilepsy.

Even though this quick and radical policy change has given hopes to patients and families in need of medical cannabis, the number of prescriptions has been extremely low. Given the extraordinarily liberal regulatory climate on medical cannabis that make no restrictions on eligible conditions or sourcing of unlicensed products, doctors are still reluctant to prescribe medical cannabis. Why is this still the case?

On one hand, cannabis has been an illegal plant worldwide for many decades. It has been morally demonised and presented to the public as a harmful drug that causes crime and insanity2. In fact, its scheduling still classifies cannabis as a dangerous drug with high risk of abuse and no therapeutic value3,4. On the other hand, the legislation states that cannabis-based products have medicinal value and can be used for various conditions.

This is confusing, as these two narratives contradict each other and create barriers for the integration of cannabis into medical practice.  The negative connotations around cannabis doesn’t only lead to the over-perception of related risks, but also result in the stigmatisation of patients by their doctors when patients demand medical cannabis.5

The perceptions around medical cannabis could have been different if the legislation change was led by medical professionals and policymakers as opposed to parents and patients. However, the change came as a hasty reaction to a pressure exerted by people in need and the public who supported the cause.

The primary objective of medical cannabis policy wasn’t to make medical cannabis accessible, instead, it was to protect the government from losing its legitimacy on drug-related issues and popularity among the public. This has led to inadequately designed policy instruments which have failed to address the needs of patients.

Current evidence base of medical cannabis

Opinions on the quality and sufficiency of evidence on medical cannabis vary between different professional bodies and organisations. This is due partly to the political background of cannabis and partly to the lack of research on its efficacy for treating various conditions. For example, the UK and the US have reached opposing conclusions about the use of medical cannabis for chronic pain. In the UK, the NICE guideline rejects the use of medical cannabis for chronic pain due to insufficient evidence,6 while the US National Academies of Sciences, Engineering, and Medicine (NASEM) states that conclusive evidence from randomised controlled trials (RCTs) exists for the same condition.7 This creates double standards for patients of the same condition in different countries and confuses people who are already sceptical or unsure about the use of medical cannabis.

Nonetheless, there is a consensus on evidence being insufficient regarding cannabis’s efficacy, dosing, interactions and long-term effects. Ironically, the gaps in the evidence base stem from the bureaucratic and economic difficulties in conducting research with cannabis due to its classification as schedule 1 for many decades.

It’s also unsurprising that the risks associated with cannabis use were a more popular research topic than its potential benefits, and this makes it even more challenging to fairly review its risk/benefit relationship with meta-analyses and aggregation of research findings. Unfortunately, it will take science – which already functions at a slower pace than policy – some time to catch up with years of missing research.

This negative bias towards cannabis, gaps in its evidence base and the costs for its supply – which is outside the scope of this piece – have resulted in NICE writing quite restrictive guidelines for doctors to prescribe CBPMs, even for the conditions that patients already self-medicate with illicitly procured cannabis. Although these guidelines are not legally binding, doctors tend to follow them for patient safety8 and therefore end up not prescribing CBPMs. Unfortunately, the evidence that comes from self-medicating patients doesn’t contribute to NICE’s decisions since randomised controlled trials (RCTs) are considered as the gold standard in approving medicines for patients’ use, and CBPMs’ legalisation came before their safety and efficacy were demonstrated in RCTs, unlike most other medicinal drugs.

Creating the evidence-base for medical cannabis

This is a challenge for publicly funded research and a disincentive for the private sector to take the lead, especially when their investment might not pay off due to the difficulties in obtaining patent for cannabis-based products10.

The dependence on RCTs for the development of evidence base of medicinal cannabis also gives rise to a few issues in both moral and practical sense. These include, among others, withholding a treatment that is already known to help patients, and the impracticality of studying numerous strains and hundreds of compounds within a strain through RCTs that last years to complete. Solutions to this issue have been raised and some are already being implemented,11,12 however, resistance and concerns over these alternative approaches still exist.

Having a good evidence base doesn’t necessarily translate into its acknowledgement. One of the obstacles to successful implementation of the medical cannabis policy is the inadequate education of health professionals in this topic. The cannabis plant has been used medicinally for thousands of years but the discovery of the endocannabinoid system was only around 199213.

This means that most specialist doctors already graduated from medical school by the time the endocannabinoid system was discovered, and they never learnt about what it does in the body and how it relates to diseases. Indeed, anecdotal evidence indicates that older doctors in senior positions greatly resist the use of medical cannabis, while young doctors express more interest8.

The CPD courses that doctors are required to take every year don’t cover anything on the pharmacology of cannabinoids. NHS England has developed an e-learning package14, however not all doctors are aware of its existence. It also doesn’t include guidance on available unlicensed products. Yet, the dissemination of knowledge on medical cannabis to all healthcare professionals is highly important because the prescription of CBPMs isn’t up to individual doctors. Since the prescription of unlicensed medicines has to be cleared by local governance bodies, senior professionals also need to understand medical cannabis to support the prescription.

Conclusion: Rejection of discretion to prescribe

Consequently, given the contrasting narratives of cannabis, its insufficient evidence base and the lack of medical training in this matter, medical professionals prefer not to prescribe CBPMs. This preference comes as a professional choice since they act according to their professional ideologies15, which is not doing something that has a potential to harm. In turn, doctors’ rejection to use their discretion has been legitimised within the professional community. This situation shouldn’t come as a surprise to policymakers who ignored the consequences of their previous policies in terms of the bias it created on individuals and the impact it had on research.