Walter De Benedetto, the man who symbolized the battle for the legalization of cannabis died at the age of 49 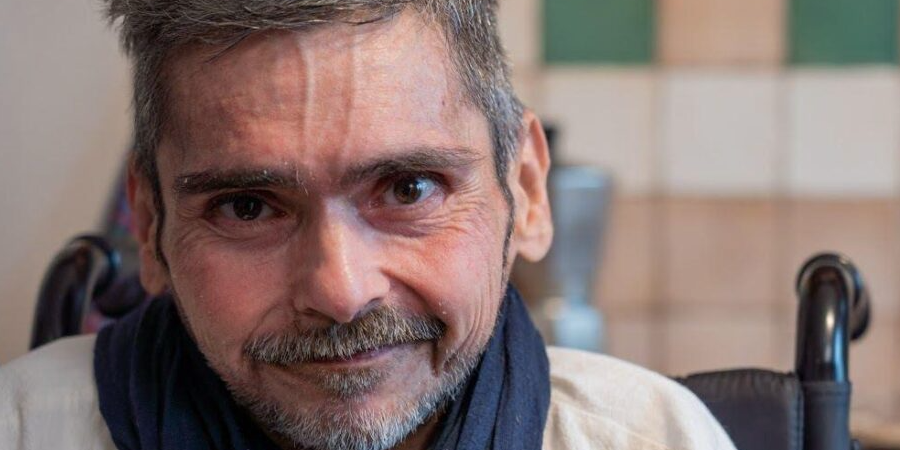 He died at the age of 49 Walter De Benedettothe sick man of rheumatoid arthritis which for years had been fighting the battle for the liberalization of cannabis for therapeutic purposes.

The man had suffered a trial years ago, then ended with acquittal, for having grown cannabis in his home in order to consume it and relieve the pains that constantly afflicted him.

Walter De Benedetto, for years, was the face of a battle that many are fighting. Suffering from rheumatoid arthritis for years, he had to deal with it on a daily basis very strong pains which he had also found a remedy with cannabis, which eased his suffering.

For this reason he kept some marijuana plants at home, which he cultivated and then consumed. At a certain point, however, his life had been turned upside down by the carabinieri, who had broken into his house. The judge of the preliminary investigations of Arezzo however, he had agreed with De Benedetto: apparently the doses of cannabis that the man received from the ASL were insufficient and the one he grew at home was for therapeutic purposes only. Interviewed by Openin 2021, the man explained that he was not afraid of the possible consequences of his choice: “Do I risk jail?

I am already arrested inside my body. Where do I go … So they violated my right to health“.

Walter De Benedetto, the post of condolences and remembrance of Meglio Legale

The association Better Legal wrote a post to celebrate Walter De Benedetto: “Unfortunately, Walter De Benedetto left us in the night. With the courage of him he managed to bring the topic of medical cannabis to the attention of the public opinion.

He was the true gentle leader of the battle for cannabis legalization and we will continue his and our struggle with greater strength and determination, as he has taught us. “

The association also recalled the importance of De Benedetto judgmentwhich may have marked a crucial step forward for the battle: “With his acquittal in the trial that saw him accused, he created a useful precedent for thousands of patients who, even today, are unable to access medical cannabis. Because, as Walter always told us, pain does not wait! “.

First Shipment of Israeli Medical Cannabis Seeds Sent to US
May 20, 2022

Medical Cannabis Acceptance In Thailand Accelerates
May 17, 2022
Go to Top