Tommy Chong: “We’re going back to the future with cannabis.” 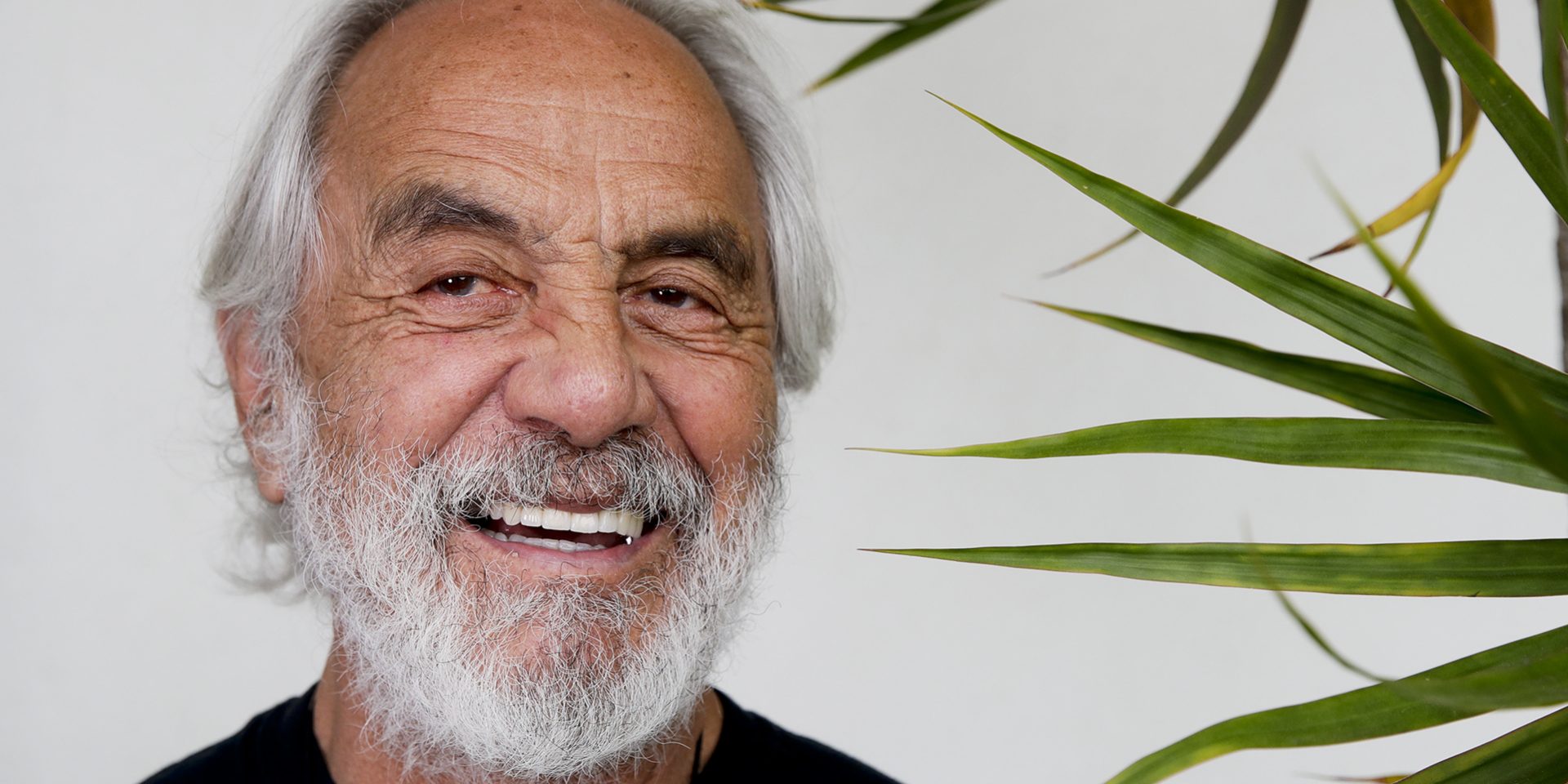 Chong is an icon of cannabis – one half of the Cheech & Chong comedy duo from the cult classic ‘Up in Smoke’, synonymous with the cannabis movement. The pair sold out shows in the 70s, the decade following the culturally revolutionary “summer of love”, and when drug use was declared “public enemy number one” by Nixon, sparking the worldwide War on Drugs.

Medical Cannabis Network digital editor, Stephanie Price, spoke with Tommy Chong to find out his thoughts on the now legal medical and recreational cannabis industry in the USA.

Chong has been campaigning for the legalisation of cannabis most of his life, and his films and music have put cannabis culture in the spotlight. He says that cannabis prohibition is a racist policy, and that hemp can provide much more sustainable ways of making clothes, vehicles, and other everyday items.

“I love what’s going on, you know – I fought the battle.” Chong said. “It’s been illegal all of my life – and cannabis changed my life. I got turned on to it at a jazz club. I’m a musician and I used to go down to this club because I could get in for free if I carried my guitar, and even though I couldn’t play jazz, I loved it. I was in a band and the bass player showed up with a marijuana cigarette and a Lenny Bruce record and handed me them both.

“Marijuana prohibition has been a racial law right from the get-go. It followed in the path of the Chinese opium law. Britain actually almost ruined China with the opium trade and so America, when they wanted to demonise a race of people, they would outlaw their habits – that’s what prohibition was all about. Prohibition was just basically a racist law.

“It was also enforced with the knowledge that marijuana and hemp are helpful and productive – you can make all sorts of things from them like trains and clothes.”

“We’re going back to the future with cannabis”

Cannabis has been used for food, fibre, and medicine for thousands of years. A recent analysis of a 2,700-year-old temple in Tel Arad, Israel, showed the plant was used in religious ceremonies, and also appears in China’s oldest book on agriculture and medicinal plants – the Shennong Ben Cao Jing – written between 200 and 250 CE.

Despite this, modern medicine has limited knowledge of cannabis, as scientists have only been able to research its compounds more freely in recent years.

“It’s a medicine for so many serious illnesses. They had to pass the medical marijuana law in America so we could have a doctor’s permit to purchase marijuana,” he said. “The 60s, 70s, and the 80s – they were the years when marijuana was associated with hippies and the war protesters. You know, all the “bad people” who were smoking that “bad weed” and creating trouble. Well, now, the face of marijuana is old ladies that take it to help them go to sleep.”

Chong highlights the etymology of the word drug is from the Dutch word dröge meaning ‘to dry’.

He said: “Dröge means to dry – so, when hemp was harvested it was taken to the store to dry, and if you wanted hemp you went to the dröge store. They used hemp as medicine then – they had all sorts of tinctures that we have today, we are coming back to what they had before it was made illegal in the early 1900s. So, we are actually going back to the future with cannabis – going back to the beginning in so many ways, and society is moving in the same way. We are at least recognising racist laws.”

Federal illegality is the problem

Federal laws and financial regulations in the USA mean that the majority of banks will not work with state-legal cannabis businesses due to fear of prosecution. This means a large number of cannabis businesses operate entirely in cash, causing many problems for business as well as regulators.

The Secure and Fair Enforcement (SAFE) Banking Act was brought before the House of Representatives for voting in 2019, passing with an overwhelming majority, which intends to ‘… increase public safety by ensuring access to financial services to cannabis-related legitimate businesses and service providers and reducing the amount of cash at such businesses.’ However, the bill has yet to pass through the Senate.

Chong, who has spent time in prison for the sale of cannabis paraphernalia, says this problem means that cannabis in America is still a ‘cash and carry’ industry. He claims there is currently an unrecognised crisis for the cannabis industry in America due to the COVID-19 pandemic and the riots that took place in various American states earlier this year.

“The other problem that we’re having here is that even though it’s legal, it’s not federally legal. We are not allowed to use a banking system for instance. This is still a cash and carry industry. The other sad thing that is going on here now is because of the riots and all the civil unrest – about 60 or more stores have been burgled.

“Gangs of organised criminals have come in because the cops are so busy with the with the riots that they just walk into the dispensary and rob them at gunpoint. They take all the product and all the money that they can find and then get away because the police are too busy.”

Medicine for the mind

Since 2013, America and Canada have been battling with an opioid addiction crisis, and many of the people becoming addicted to these pain killing pharmaceuticals have been from the older generation. However, since the legalisation of medical cannabis, many older people are turning to cannabis as a painkiller instead of opiates and using it to treat conditions such as glaucoma and arthritis,  while many veterans have been using it to treat PTSD.

Chong believes that cannabis can also help in creative pursuits and sports, from relieving muscle aches to getting into the ‘creative flow’.

“Marijuana affects the brain – it really enhances whatever you are concerned with. That’s why so many religious orders from the beginning of time, back in India for instance, were using marijuana as a religious sacrament. So, it is recognised by spiritual people because it affects the mind,” he said.

“A lot of sports people that I’ve known are big marijuana advocates because it doesn’t tear you down like alcohol does or make you crazy or addicted like cocaine and heroin. So, marijuana is really the perfect stuff for everything including medicine.”