‘This weed is so much better’: Cannabis legalization in B.C. at one year 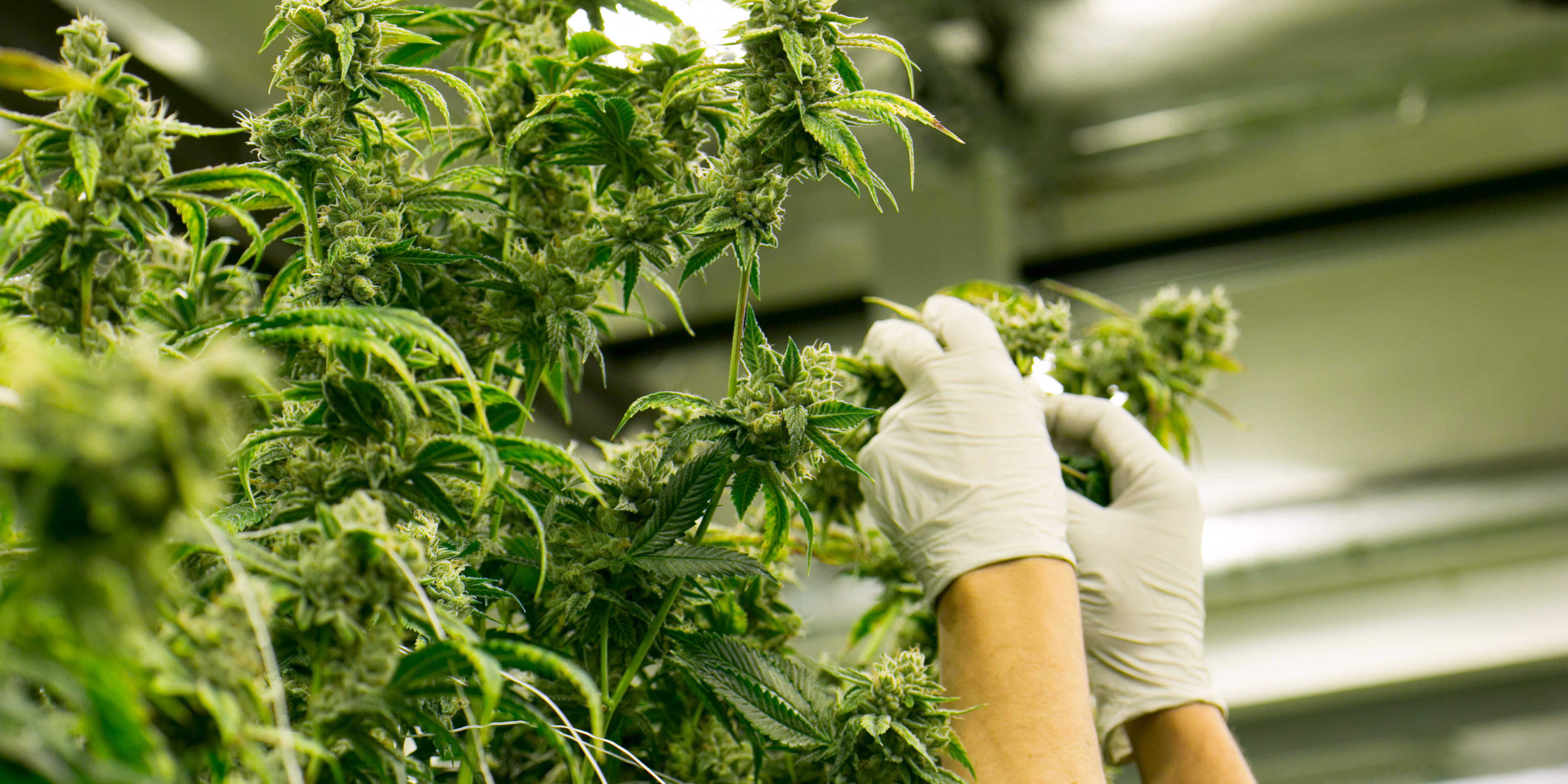 Mike Babins and Maria Petrucci cleared grey-market cannabis from the shelves of their dispensary last year on the eve of federal legalization, uncertain what the new market would bring.

A year later, sales of recreational pot have been brisk and longtime customers have remained loyal following the Evergreen Cannabis Store’s months-long transition from a “grey market” municipal licence to a provincial licence under the new system.

“I’m so happy to see how many of those people come back and say, ‘Wow, this weed is so much better,’” Babins said.

Thursday marks a year since non-medicinal cannabis was legalized nationwide, and while the rollout has been slow and sales lagging in B.C., experts say the market just needs more time to adjust.

Babins and Petrucci were the first in Vancouver to obtain a provincial licence and opened their store on Jan. 5. Since then, they have bought all of their product wholesale from the B.C. Liquor Distribution Branch, which gets its supply from federally licensed producers.

Babins said Evergreen has kept prices close to what they were before legalization, with dried cannabis starting at $8 a gram and premium bud costing up to about $15 per gram.

“But the product’s tested. You know if there’s anything wrong with it, it will be recalled, and you know it’s exactly what they say it is,” Babins said.

He said sales expectations across Canada before legalization were far too high and he never expected the illicit market to disappear overnight. But for their small store in Kitsilano, a steady stream of seniors, university students and local baby boomers “cutting back on wine” has kept them busy.

“People who have never tried it before are curious now,” Babins said. “People are using it for all different things now.”

Other retailers have not been so lucky. Black-market cannabis still accounts for about two-thirds of the cannabis bought in Canada, so B.C.’s 85 licensed private retailers and seven government stores may be competing more with illicit operators than with each other.

Statistics Canada reports that cannabis purchased on the black market has an average cost of $5.93 a gram while legal cannabis costs almost twice as much at $10.65 a gram.

It is unclear how much legal cannabis B.C. has sold in the first full year of legalization but sales have generally been sluggish.

The Ministry of Attorney General, which oversees the liquor and cannabis regulation branch, did not return requests for sales information before deadline. Statistics Canada data, however, show B.C. sold $19.5 million worth of legal pot from October 2018 through June 2019. The only province that sold less was P.E.I., which took in $10.7 million with only a fraction of B.C.’s population.

A July report from the B.C. Liquor Distribution Branch noted that supply shortages and slower-than-anticipated provincial and municipal approvals led to the B.C. industry “evolving” slower than expected.

“The challenges faced in B.C. are consistent in other jurisdictions in Canada,” the report said. “Statistics Canada estimates that in Canada, cannabis-related expenditures in the fourth quarter of 2018 were $2.2 billion, with 65 per cent illegal and 35 per cent legal.”

Part of the issue is B.C.’s deep-rooted illicit market, which dates back to the 1960s and has faithfully provided quality “B.C. Bud” for decades.

In 2015, Vancouver became the first Canadian municipality to regulate grey-market dispensaries, using a business licensing system, which prompted a wave of shops to open and other B.C. municipalities to follow suit. The province’s community safety unit is now trying to shut them down.

WernerAntweiler, an associate professor at the Sauder School of Business at the University of B.C., said B.C.’s licensing process and regulatory hurdles, which depend heavily upon municipal governments, have kept the pace of sales slower in B.C. than in other provinces.

Customers used to cheap street cannabis are now paying a premium for government cannabis which is better-regulated and higher in quality, but doesn’t come in as broad of a variety, he said.

But Antweiler expects the licensed market to flourish as the government escalates enforcement against unlicensed stores.

“I think we have to give this whole process some patience and within two or three years, I think we’re going to see the industry maturing, the licensing process maturing, the revenue stabilizing and — it is the whole purpose of the exercise — to take this whole business out of the criminality it is rooted into,” Antweiler said.

Meantime, vendors like Babins await the arrival of cannabis edibles, extracts and topicals, which will bring in new clients curious to move beyond bud and oil.

New regulations for those products go into effect on Thursday, however, the products themselves aren’t expected to hit shelves until mid-December, after licensees give Health Canada 60-days notice of their plan to sell them, and after the products have been manufactured and shipped.

At a Retail Council of Canada conference on Wednesday, Eleanor Lynch, senior VP at Vancouver-based Kiaro, said she expected the rollout of edibles during “Legalization 2.0” to be slow and steady.

“It’s not going to be a lot of products on the market in December,” she said. “I think people will see more in probably February and March.”

Because B.C. cannabis retailers order their products from a central distributor, the B.C. Liquor Distribution Branch, most of them are in the dark about what new products will be available.

“We really don’t have a lot of visibility yet … not a lot of details,” said Lynch, noting it’s a different scenario in Saskatchewan, where Kiaro operates two stores, and where retailers deal directly with producers.

Harrison Stoker, VP of brand and culture for the Donnelly Group, which operates two Hobo stores in Vancouver and one in Kelowna, said he’s excited to see edibles hit the market.

The amount of research going into cannabis in Canada, particularly on the edibles front, is “unparalleled,” Stoker told an audience attending a panel on retail cannabis at retail conference Retail West in downtown Vancouver on Wednesday.

“The technology they are putting into this stuff is mind-blowing,” he said, adding that the products are more advanced than what is available on the black or grey market, more approachable, and “more precise” in its effects.

With files from Cheryl Chan and The Canadian Press