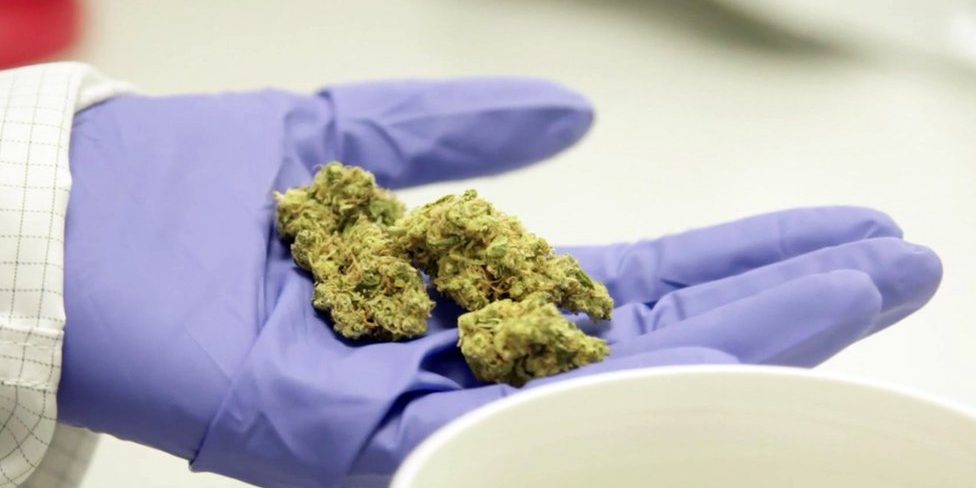 On 1st November 2018, the UK’s Home Secretary announced changes to the scheduling of cannabis under the Misuse of Drugs Act of 2001.

Previously in Schedule I, labelled as having ‘no medical value’, cannabis was moved into Schedule II and specialist doctors allowed to prescribe.

The legalisation of cannabis-based medicines gave thousands of people with chronic illnesses a glimmer of hope. Yet two years on from these historic changes, just three people have been given cannabis prescriptions through the NHS (excepting Epidyolex and Sativex) and only 2,000 people have managed to access the medicines privately. (1) This is despite approximately 1.4 million people desperately needing access to medical cannabis to alleviate their chronic health conditions. (2)

Medical cannabis in the healthcare community

There are several reasons for this, but the problem largely lies in the lack of understanding of medical cannabis amongst the healthcare community. This boils down to two distinct areas. Firstly, although there have been trials of CBPMs across the world, the UK typically favours research conducted on its own soil.

This is problematic, as the Randomised Control Trials (RCTs) that medicines rigorously go through before being commissioned by the NHS have not been conducted for the majority of cannabis-based medicinal products and in any case, is the wrong model for a botanical product rather than a pharmaceutical product.

This has resulted in a lack of long-term data available to the clinicians to study and learn from. Secondly, there is a distinct lack of meaningful training for medics concerning medical cannabis, meaning there is simply a lack of confidence in doctors to prescribe the treatments.

So, despite over 80,000+ doctors now being legally permitted to prescribe medical cannabis on the Specialist Register of the General Medical Council, only a small handful are currently prescribing. NICE produced inadequate guidance on medical cannabis and doctors were cautioned against prescribing medical cannabis treatments for conditions such as epilepsy, chronic pain and anxiety, despite there being good, international evidence that the drugs can help to alleviate symptoms. With very little guidance being given to NHS doctors around how to safely prescribe cannabis, this is an issue which will continue to be detrimental to the fledgling market until it is addressed.

For this issue to be solved, firstly, other study designs must be considered, such as observational studies and patient audit studies. For example, through Project Twenty21, a study launched by Drug Science in 2019 to supply up to 20,000 patients with medical cannabis by the end of 2021, it is hoped that evidence will be gathered to help progress patient access to medical cannabis in the UK.

Additionally, doctors need to be specifically trained in the endocannabinoid system alongside the medical efficacy of the cannabis plant, the evidence around its use and how to prescribe products. Only then will they be able to identify and implement the appropriate cannabis medicine care plans for their patients.

This should be a simple issue to address, by establishing a range of educational programmes for doctors and healthcare professionals across the country. However, cannabis continues to be an extremely political issue, which is largely to blame for the significant gap between policy and implementation.

The lack of patient access is particularly perverse, given that the UK is one of the largest producers of medical cannabis in the world. In 2016, it produced 44% of global cannabis plants intended for medical and scientific research. Much of this is exported to other countries who turn it into medicinal products, which the UK subjects to import restrictions.

The future of training in medical cannabis

Two years have been wasted, and thousands of lives have already been impacted. Medical cannabis access is by no means a simple issue, but further study, coupled with comprehensive training are a vital piece needed to solve the puzzle.