The highs and lows of medical cannabis 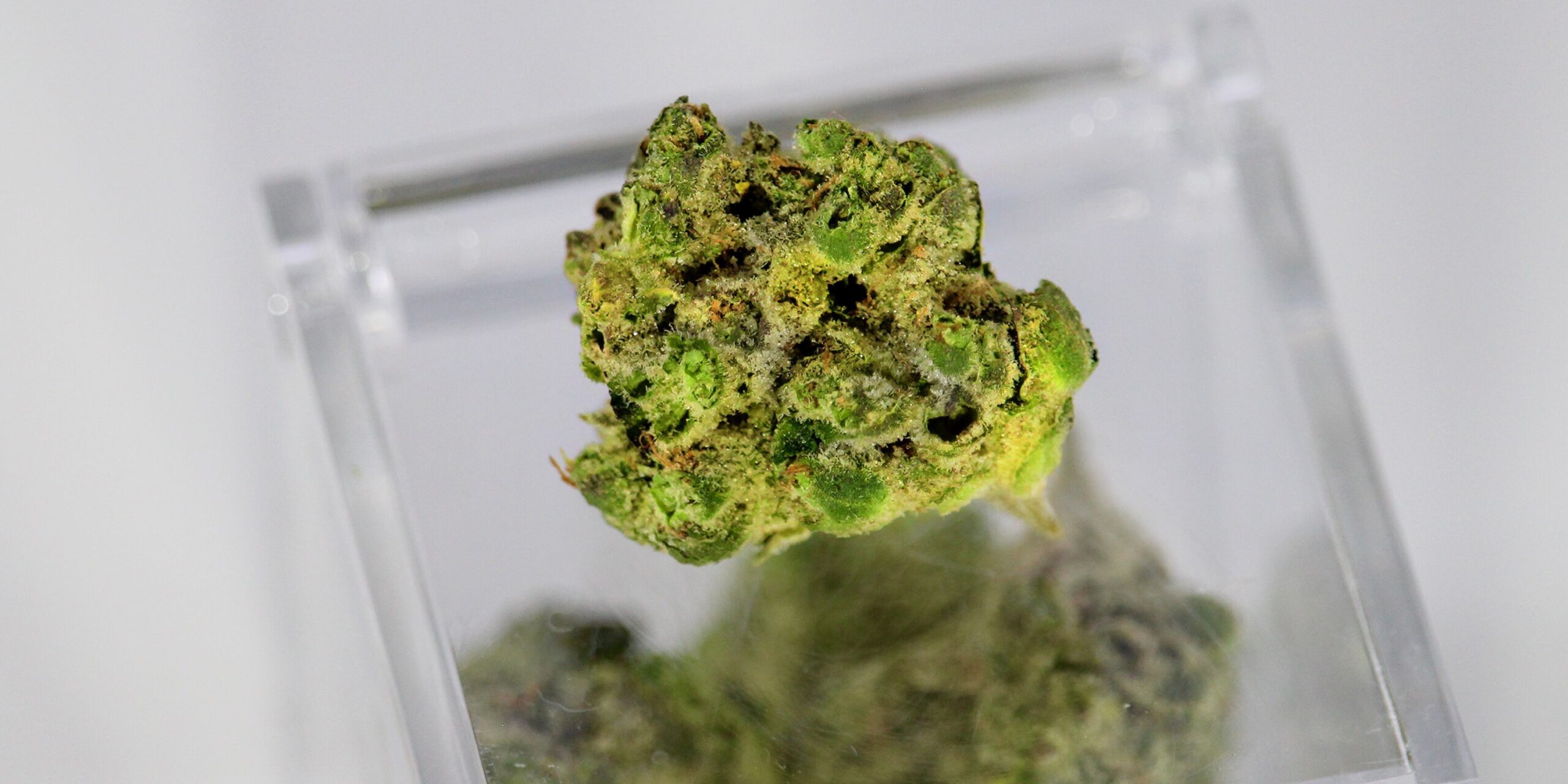 Medical marijuana — also referred to as medical cannabis — has enjoyed a boom in recent years.

More states have legalized it, more products are available, and more people have turned to it for help, especially older adults.

But medical cannabis is still a complex and controversial topic.

“The scientific evidence continues to move forward, but there is still much we don’t know about its role in treating and healing,” says Dr. Staci Gruber, faculty editor of the Harvard Medical School Guide Medical Marijuana: Facts about cannabis, THC, and CBD.

A look at the leaves

Marijuana is another term for the Cannabis sativa L. plant. It contains more than 100 chemical compounds, called cannabinoids. When people use cannabis, these compounds bind to receptors in the brain and throughout the body that affect appetite, mood, memory, and pain.

The two most prevalent compounds are tetrahydrocannabinol (THC) — which is what gives you a “high” — and cannabidiol (CBD), which doesn’t have an intoxicating effect, but may have therapeutic properties. (CBD most often comes from hemp, which has high amounts of CBD and minimal THC.)

So far, the solid science behind medical cannabis has been thin. A committee formed by the National Academies of Sciences, Engineering, and Medicine recently reviewed about 10,000 studies related to medical cannabis. The experts weighed the strength of the evidence for almost two dozen health conditions.

They found “substantial” or “conclusive” evidence that cannabis, cannabinoids, or both are an effective treatment for only three health problems:

The FDA has since approved a purified formulation of CBD to treat two rare forms of severe epilepsy. The evidence for other health conditions was rated as “moderate,” “limited,” or “insufficient.”

“This doesn’t mean medical cannabis can’t help other problems,” says Dr. Gruber. “It only means that the science has yet to confirm.” She adds that this will soon change as more extensive research is conducted.

How to take medical cannabis

Medical cannabis can be inhaled, applied topically or eaten. Depending on how quickly the cannabis enters your bloodstream (fast with inhaled products and slow with edibles) and how much you consume, the effect can kick in anywhere from a few minutes to nearly two hours and last for several hours.

Inhaled. You can smoke the cannabis plant’s dried flower using a pipe or by rolling it into a cigar or a cigarette (joint). You also can vape dried cannabis flower or cannabis oils/concentrates using a plug-in vaporizer or battery-powered “vape pen.”

Oral. Cannabis oils can be ingested orally via gel capsules, pills, drops, sprays, and dissolving strips placed on or under the tongue.

Edible. Among the popular food choices are baked goods (such as brownies) and gummy candies (similar to gummy bears).

Topical. Cannabis-infused creams, balms, gels, lotions, oils, and ointments are rubbed anywhere on the skin, or directly over painful muscles and joints.

Transdermal. Special patches are worn on the skin.

One of the problems with medical cannabis is that it’s bound in regulatory red tape, which makes it hard to study. It’s classified as a Schedule I substance because it is still considered to have a high risk of abuse and lacks sufficient evidence for medical use.

Therefore, its use in clinical trials requires a special license issued by the Drug Enforcement Agency as well as a number of other approvals from researchers’ own institutions and outside agencies like the FDA. These barriers often discourage researchers.

Even without firm science, there is anecdotal evidence for medical cannabis. Many people swear medical cannabis helps with their muscle and joint pain, depression, anxiety, and insomnia, to name but a few ailments.

Should you try medical cannabis? It depends on your reason and potential risk factors, according to Dr. Gruber. “Ask yourself what you are trying to relieve or treat,” she says. “Medical cannabis may in fact help, but you may also find you need something else.”

In states where recreational cannabis is legal, people can buy cannabis products and use them for medical purposes. Still, it’s best to consult your doctor before proceeding. (Check out your state’s medical cannabis laws at www.health.harvard.edu/mm.)

In other states that have not legalized recreational use, doctors can “certify” or “authorize” you to legally use medical cannabis for specific conditions. They vary but state, but here are some examples:

Doctors can also prescribe one of the FDA-approved pharmaceutical formulations: dronabinol (Marinol, Syndros), nabilone (Cesamet), and highly purified cannabidiol (Epidiolex). But these are used only for problems like nausea and vomiting from chemotherapy, weight loss in people with HIV/AIDS, and seizures in two rare forms of epilepsy.

Medical cannabis is usually safe when used in the short term. However, some common side effects, especially with products containing more than trace amounts of THC, are dry mouth, impaired mental function, and dizziness. Also, cannabis, whether used for recreational or medical purposes, can interact with other medications. “Just as with any other kind of medication, there is no guarantee medical cannabis will work,” adds Dr. Gruber. “A good rule of thumb is to start low and go slow to see if it’s something that works for you.”

CBD, marijuana and hemp, What are the differences?
April 16, 2021
Go to Top
This site uses cookies: Find out more.