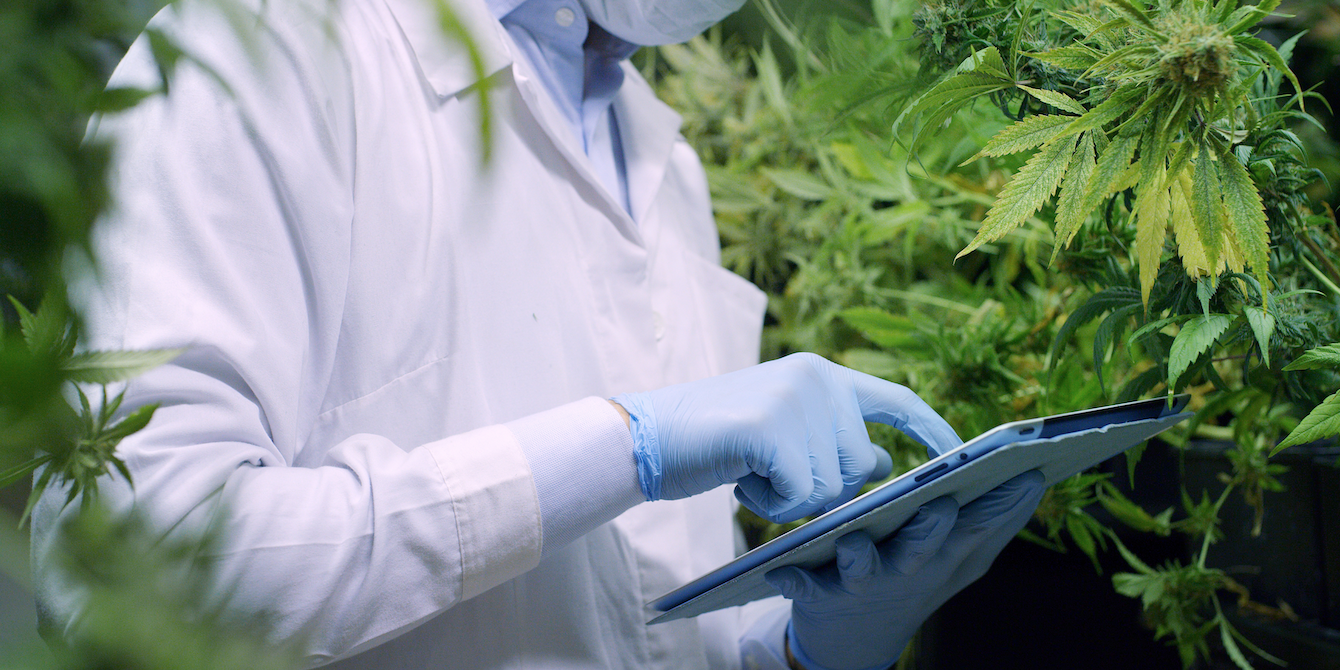 Over half of medical cannabis patients with Parkinson’s Disease have reported clinical benefits when using the products for their condition.

According to a new survey, conducted in Germany, over 8% of patients with Parkinson’s Disease (PD) are using cannabis based medicinal products (CBMPs), and over half of those (54%) have experienced clinical benefits from them.

The findings have been published in the Journal of Parkinson’s Disease.

Dr Carsten Buhmann, Department of Neurology, University Medical Center Hamburg-Eppendorf, Hamburg, said: “Medical cannabis was legally approved in Germany in 2017 when approval was given for therapy-resistant symptoms in severely affected patients independent of diagnosis and without clinical evidence-based data.

“PD patients fulfilling these criteria are entitled to be prescribed medical cannabis, but there are few data about which type of cannabinoid and which route of administration might be promising for which PD patient and which symptoms. We also lack information about the extent to which the PD community is informed about medicinal cannabis and whether they have tried cannabis and, if so, with what result.”

The findings revealed that over 40% of users reported that it helped manage pain and muscle cramps, and more than 20% of users reported a reduction of stiffness (akinesia), freezing, tremor, depression, anxiety, and restless legs. Patients reported that inhaled cannabis products containing THC were more efficient in treating stiffness than oral products containing CBD but were slightly less well tolerated.

The survey also showed that most patients using cannabis tended to be younger, living in large cities, and more aware of the legal and clinical aspects of medicinal cannabis, and that 65% of non-users were interested in using medicinal cannabis, but lack of knowledge and fear of side effects were reported as main reasons for not trying it.

“Our data confirm that PD patients have a high interest in treatment with medicinal cannabis but lacked knowledge about how to take it and especially the differences between the two main cannabinoids, THC and CBD,” added Dr Buhmann. “Physicians should consider these aspects when advising their patients about treatment with medicinal cannabis. The data reported here may help physicians decide which patients could benefit, which symptoms could be addressed, and which type of cannabinoid and route of administration might be suitable.

“Cannabis intake might be related to a placebo effect because of high patient expectations and conditioning, but even that can be considered as a therapeutic effect. It has to be stressed, though, that our findings are based on subjective patient reports and that clinically appropriate studies are urgently needed.”

The history of medical cannabis use for headache conditions
September 14, 2021

The benefits of cannabis for treating chronic pain
August 19, 2021