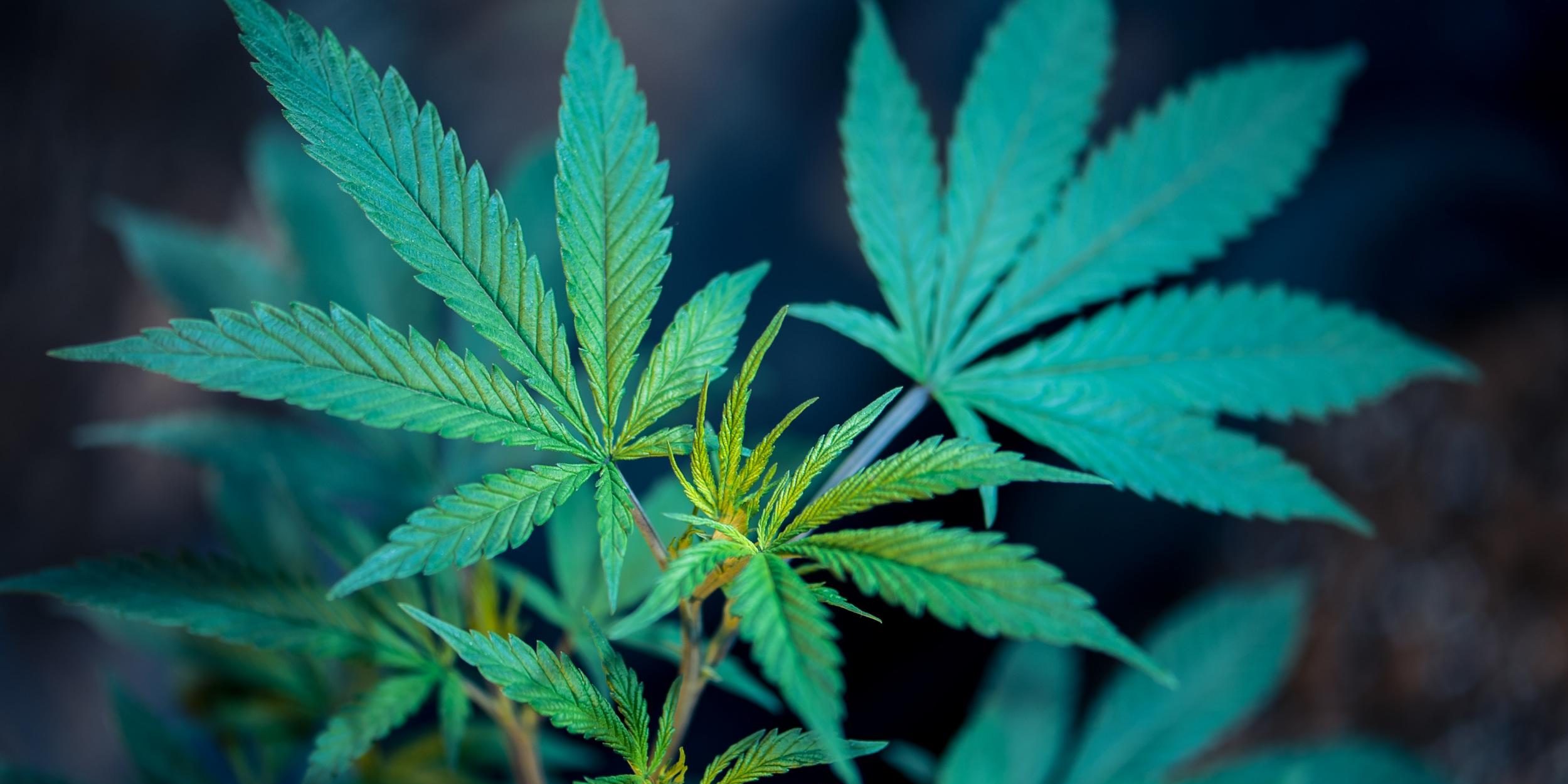 The NHS is exploring the possibility of manufacturing medical cannabis products for clinical trials of children who suffer from severe epilepsy. Compounds known as cannabinoids which are found in the cannabis plant have been found to have some anti-seizure potential in certain forms of the condition.

Medical cannabis was legalised in the UK in November 2018 following campaigns from the families of children with treatment-resistant epilepsy. Parents of Billy Caldwell and Alfie Dingley claimed that their children had experienced significant improvements after being treated from cannabis oils sourced from other countries including Canada and the Netherlands.

However, since cannabis was rescheduled in 2018 no prescriptions have been provided through the NHS for the approved cannabis product. This is largely down to healthcare workers being unfamiliar and unconfident with the potential of cannabinoids.

Many patients have relied on private clinics for access to cannabis medications. Although access and cost of such medications is improving, families can often face large expenses for medical cannabis products. However, the NHS has now announced plans to manufacture cannabis oils in preparation for clinical trials.

In a letter to a number of MPs, revealed by The Telegraph, Professor Stephen Powis, the medical director of NHS England, said:

“Progress has been made on the design and approval of a randomised clinical trial in refractory epilepsy, where the effectiveness of cannabis-based medicinal products can be assessed.”

It is hoped that the findings from the clinical trials, earmarked to begin early next year, will provide much needed evidence for the broader use of medical cannabis in the NHS. Some past studies have found that a combination of cannabis compunds CBD and THC can help to significantly reduce seizures in treatment-resistant epilepsy.

In November 2019, the National Institute for Health and Care Excellence (NICE) published its recommendations for the use of medical cannabis. Currently, GW Pharmaceuticals’ Epidyolex is the only medical cannabis product currently recommended for the treatment of epilepsy in the UK. However, use of the product is only recommended in cases of two forms of the condition – Lennox-Gastaut and Dravet syndrome.