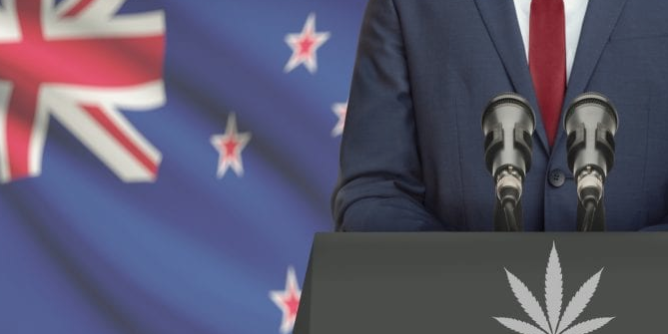 New Zealand has announced it will be holding a voter referendum next year on the legalisation of cannabis.

The first release of public information regarding the referendum to legalise cannabis for adult use, which will be held at next year’s General Election, was made on Tuesday, along with the publication of the draft cannabis legalisation bill – the Cannabis Legalisation and Control Bill.

The draft bill shows the strict controls on cannabis that will apply if the voters choose to legalise cannabis.

Justice Minister Andrew Little said: “It is important that voters go into the 2020 General Election informed about the referendums. The Government is committed to a well-informed, impartial referendum process.

“By making the referendum questions and the initial draft Cannabis Legalisation and Control Bill available early the intention is to encourage public awareness and discussion. It is important that the public feel they can meaningfully participate in the referendum process.

“I have invited representatives from each party represented in Parliament to meet with me this Thursday to provide their feedback on the draft Bill.

“My aim is to have the final draft Bill available by early next year, so there is time to argue for change.”

The referendum website provides information on the draft Cannabis Legalisation and Control Bill and sets out key features of the draft law for the bill.

Little added: “The primary objective of the legislation is to reduce overall cannabis use and limit the ability of young people to access cannabis.”

In the event of a ‘Yes’ vote, the parties making up the Government have committed to honouring voters’ choice at the referendum.

Key points in the bill

Key restrictions on cannabis in the draft Bill include: