Mexico set to legalise recreational use of cannabis in days 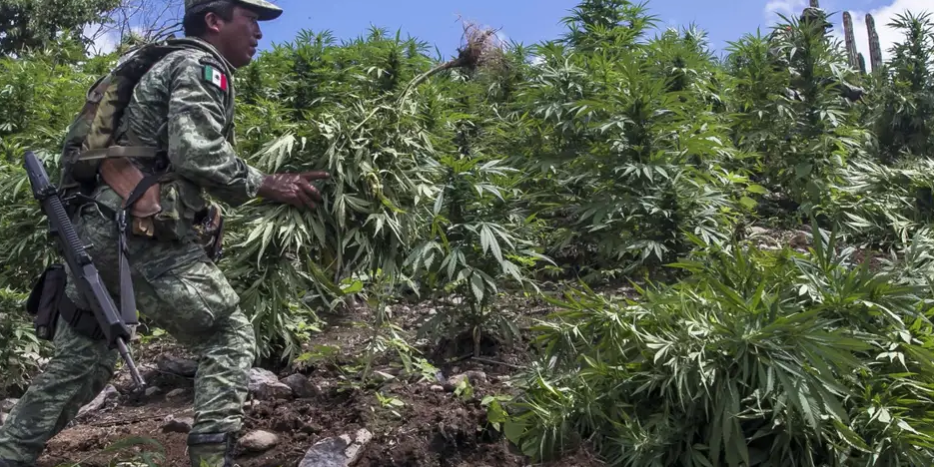 Mexico‘s Senate will vote for a bill to fully legalise marijuana in the next few days, a key lawmaker told Reuters, marking a major step towards changing the country’s approach to the drug by removing it as a source of income for violent drug gangs.

Andrés Manuel López Obrador, the president and leftist critic of Mexico’s longstanding drug war, has since last year signalled his openness to the decriminalisation of marijuana as part of a broader shift on security policy.

Senator Ricardo Monreal, the leader of Mr Lopez Obrador’s MORENA party in the upper chamber of congress, said in an interview late on Monday that a vote on the proposal will take place later this week or next week.

“The end of the prohibitionist policy is good for the country,” he said, adding that the bill would regulate personal use and sale of marijuana as well as research into the plant. It also contemplates creation of cooperatives that would grow marijuana plus a new regulatory agency.

If approved by the Senate, the proposal would then proceed to the lower house for a vote.