Medicinal cannabis: Island could ‘miss the boat’ on economic benefits 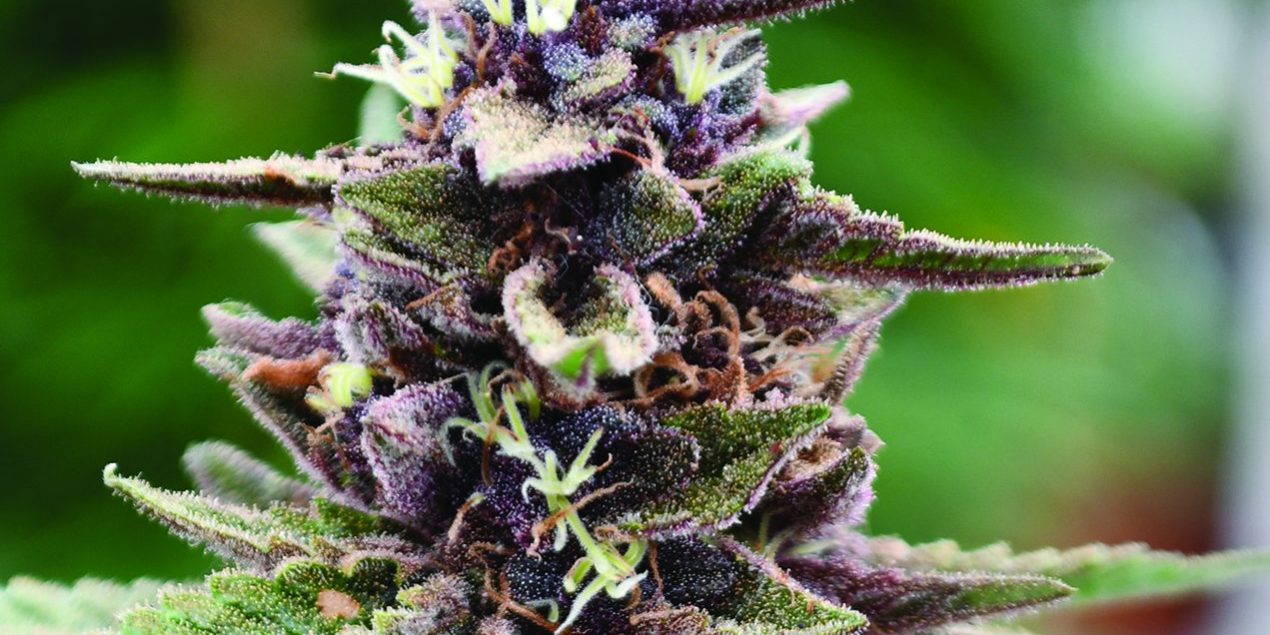 The Isle of Man needs to bring in rules about cultivating medicinal cannabis quickly to reap its economic benefits, an MHK has said.

Martyn Perkins said views on industrial cultivation were “rapidly changing” and a delay could mean “missing the boat” in financial terms.

The government is currently working on farming and exportation regulations.

Health minister David Ashford told Tynwald that progressing the law needed to be “done in a considered way”.

Medicinal cannabis has lower levels of the psychoactive chemical THC than street cannabis.

In July, it was revealed that the Manx government already has the powers to issue licences to businesses for the “cultivation, production, supply or offer to supply” medicinal cannabis, but a licensing regime must be created to let that happen.

The results of a public consultation, released a month before, showed 95% of respondents were in favour of cultivating and processing the plant for medicinal purposes, provided it was regulated.

Mr Ashford said many other countries had “rushed over the line” to make products available “without first ensuring supply and ensuring appropriate training is in place for professionals”.

He added that the enterprise department had spoken to businesses “in other jurisdictions” about the “pitfalls” so the island “can avoid them”.

Alex Allinson MHK said he agreed there had been “real problems” with the supply and prescribing of the drug in other areas, but said he was “disappointed” with the lack of progress in creating a licensing regime.

Mr Ashford said although there was “a huge opportunity for the island” economically, the proposals had to be moved forward “in a calm and measured way”.

An economic assessment was being carried out and a regulatory system would be put in place “as soon as it can be properly designed,” he added.