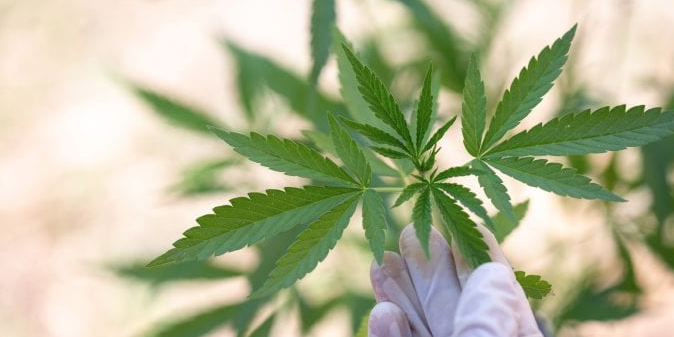 TURNER — The Board of Selectmen unanimously approved a medical marijauna storefront license for Cannarx, operated by Larry Marzilli, on Monday night.

The retail store will occupy the former Central Maine Veterinary Hospital off Route 4.

The location was approved by Code Enforcement Officer Bob Folsom, according to Town Manager Kurt Schaub.

A resident at Monday’s meeting expressed concerns that the storefront might cause issues with traffic and loitering.

Marzilli said there will be no loitering allowed around the business.

Rescue Chief Lisa Bennett said there hasn’t been any major traffic issues on that section of Route 4 in a long time.

Selectman Kurt Youland also said that medical marijuana storefront licenses must be approved annually, and if any issues come up with the new location they will be addressed.

The board also approved a liquor license for Highland Grille, pending a yes vote from residents on the on-site sale and consumption of liquor April 3.

Bennett asked the board if they could look into the drainage behind the rescue building, because it has been backing due to melting ice and snow.

Schaub said he has asked Public Works Manager Leland Searles to look into fixing the drainage system during the lull between snow season and summer road work.

“I’ll keep that on my radar so hopefully it can get done this summer,” Bennett said.