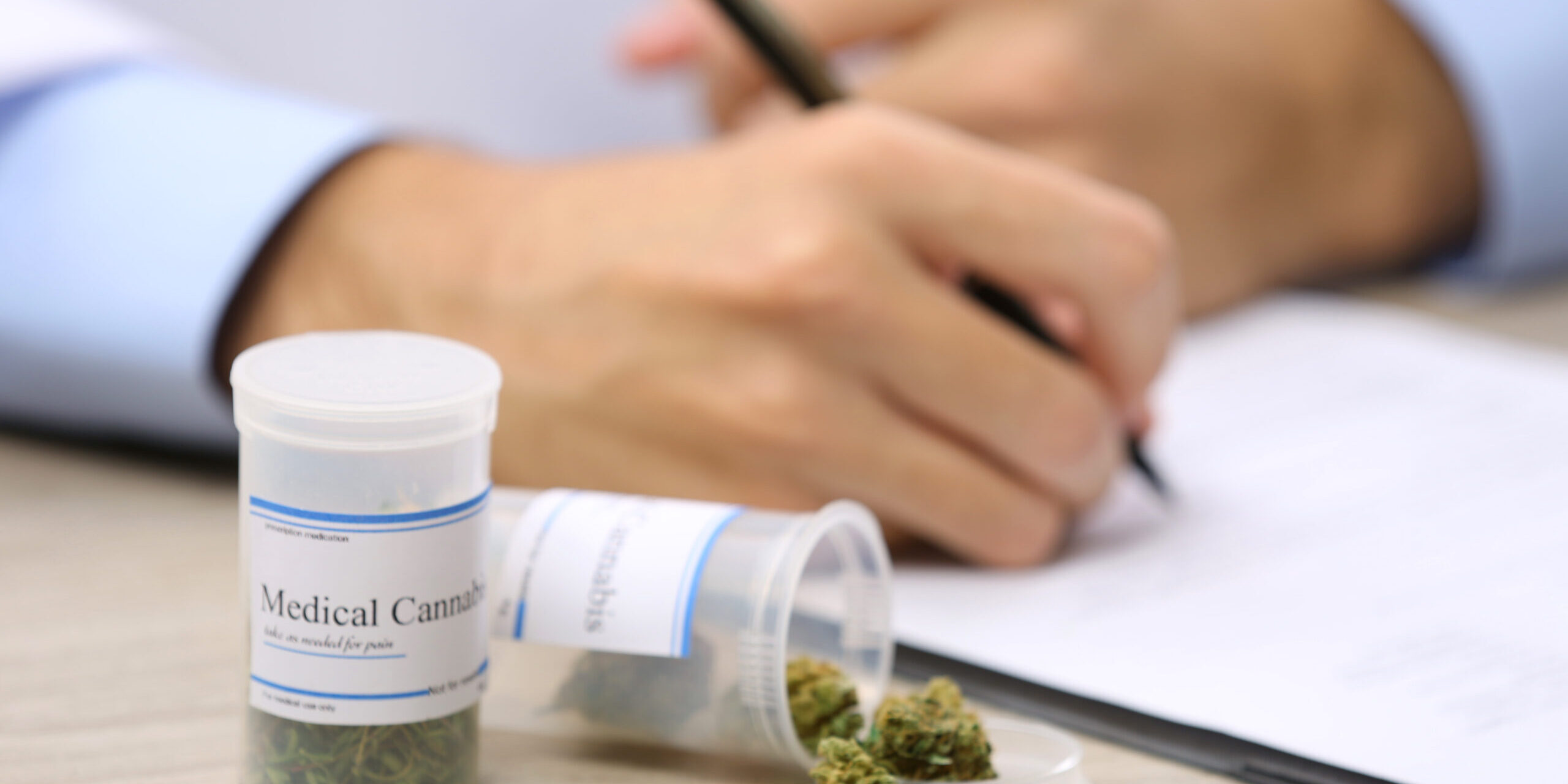 A proposal to allow medical marijuana in Alabama was approved by the Senate Judiciary Committee on Wednesday morning.

Senate Bill 46, called the Compassion Act, was proposed by Republican State Sen. Tim Melson of Florence. It passed by a vote of 8-3. The bill will now go to the senate floor.

The proposal calls for establishing an 11-member Alabama Medical Cannabis Commission to license growers, oversee cultivation, implement regulations and oversee dispensing of medical marijuana to patients who qualify for a medical cannabis card.

Melson’s bill won approval by the senate last year but died when the legislature shut down early due to COVID-19.

This year’s bill is the same, along with amendments added on the Senate floor last year.

“It’s encouraging to see lawmakers making progress towards legalizing medical marijuana in Alabama,” Karen O’Keefe, state policies director for the Marijuana Policy Project, told Marijuana Moment, which is tracking the bill. “It is morally wrong to continue to treat Alabamians who suffer from serious medical conditions as criminals for using a substance that is now legal in 36 states. However, we urge lawmakers to revise the provisions of the bill that create significant barriers for patients and their physicians.”

To qualify for the program, patients would have to be diagnosed with one of about 20 conditions, including anxiety, sleep disorders, post-traumatic stress disorder and intractable pain.

Patients with chronic pain could only be recommended medical marijuana in cases where conventional therapy has been ineffective.

There would be a nine percent gross proceeds tax on medical marijuana sales. After covering costs of administering the program, 60 percent of revenue would go to the state’s general fund and 30 percent would go to research into the medical potential of cannabis.

Patients, health professionals and medical cannabis businesses would receive legal protections preventing them from being penalized for activities authorized by the state.

For physicians to be able to recommend cannabis to patients, they would have to complete a four-hour continuing education course and pass an exam, with refresher classes every two years.

Similar medical marijuana proposals are gaining traction in the South. Mississippi in November voted to approve a medical cannabis reform initiative. Medical marijuana was already next door to Alabama in Florida. Other Southern states that allow it are Arkansas, Louisiana and Virginia.

In 2016, Alabama passed Leni’s Law, allowing patients who suffer seizure disorders or other debilitating medical conditions to use a product that comes from the marijuana plant. The law decriminalized cannabidiol, derived from cannabis, for those with certain medical conditions in Alabama. That law expanded on Carly’s Law, passed in 2014, that authorized a UAB study on using cannabidiol to treat seizure disorders.