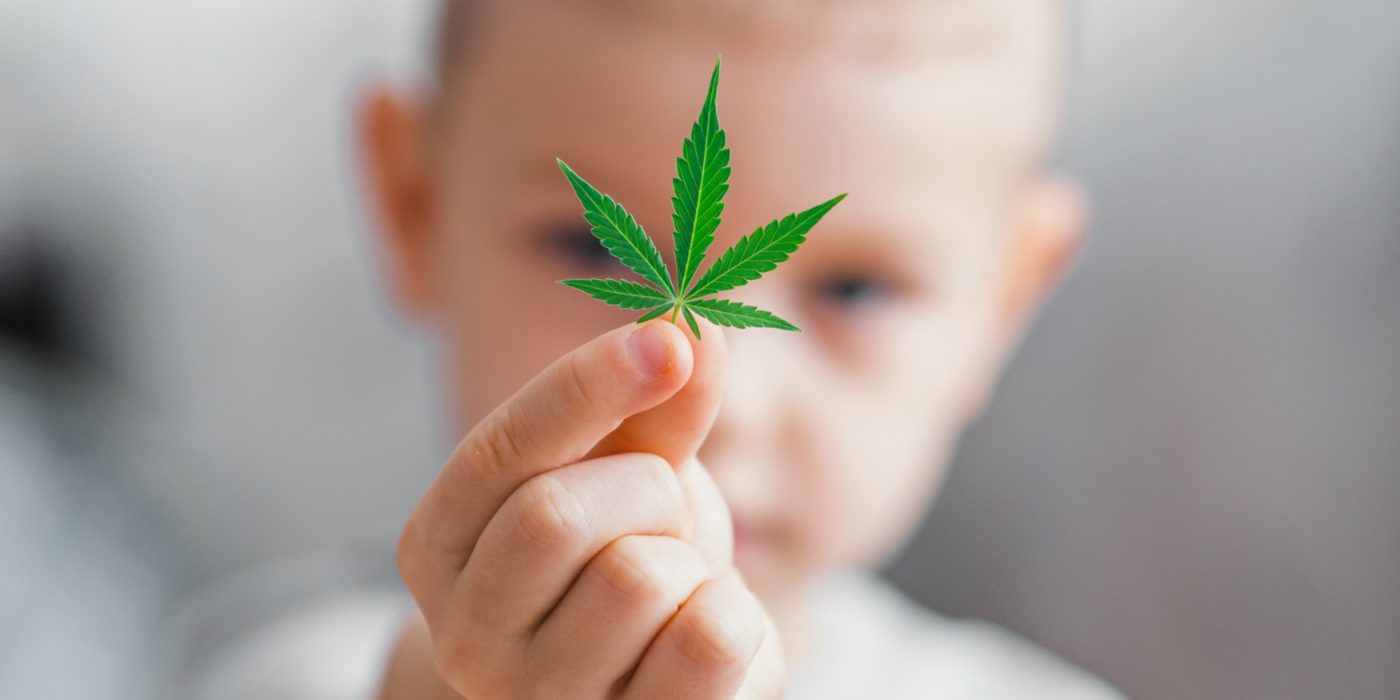 A baby boy, born in a Norwich hospital in March, has become the first baby to take part in a medical cannabis trial. The trial will assess whether cannabis-derived medications could reduce the risk of brain injury following seizures.

Researchers involved in the trial have stated that, if positive outcomes are recorded, this could be the first step to medical cannabis medications being used routinely in neonatal care for babies at risk of seizures and brain injury. The study will assess the safety and effectiveness of medical cannabis in treating neonatal Hypoxic Ischemic Encephalopathy (HIE).

Oscar Parodi was born on the 11th March at Norfolk and Norwich university hospital (NNUH) through an emergency cesarean section. He was transferred to the neonatal intensive care unit, where he underwent cooling therapy for 72 hours. A second baby, born at the hospital in April, has also joined the study.

“I was approached after the birth about taking part in this study and I consulted my mum and my brother who is training to be a paramedic. It was hard but I wanted to do everything I could to help my baby boy.

Participating patients will be given a dose of either the trial medication, or a placebo, as soon as possible following birth. In addition, the babies also receive routine HIE cooling therapy to bring their body temperature down to 33.5C.

“This is the first time a cannabis-derived medicine has been tested intravenously in human babies. It is hoped that it will be good for preventing seizures and protecting the brains of newborn babies with HIE.”

The cannabis medication used in the trial has been carefully extracted from the plant. This process helps to ensure that there are minimal amounts of the psychoactive compound, THC. Babies participating in this trial receive only a 30th of the usual dose of the medication. In addition to NNUH, other neonatal intensive care units across the UK are taking part in the trial.

Previous studies have provided evidence that medical cannabis products can be effective in reducing seizures in children with rare forms of Epilepsy.