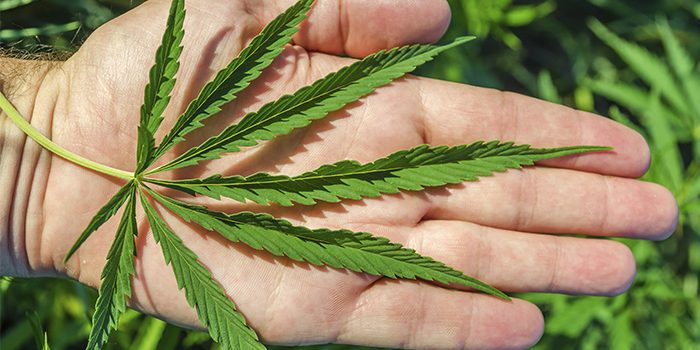 Medical tourism isn’t a new concept. For quite some time people have been making journeys to other places to receive medical benefits unavailable to them in their home countries. It follows suit that cannabis, the new darling – and devil – of the medical world, would be the new fuel for the industry.

In some cases, it was the result of coming from a poor country and needing the medical technology and assistance of a well-developed one. In some cases, it was to combat the sheer cost of a medicine or medical procedure: think uninsured Americans going to Canada or Mexico to get a cancer medication that would bankrupt them in America.

In some cases, it was to get a treatment that wasn’t allowed in the country of residence. Like people in a place where medical cannabis isn’t illegal, going to a place where it is. It is that idea which drives the medical cannabis tourism industry of today, coupled with an actual ‘tourism’ component that has turned the idea of traveling for medical treatment into vacationing while getting your medical treatment.

Nearly every country has cannabis laws in place that regulate who can use cannabis – if anyone – and the reasons under which they can use it. Some don’t allow any use, some allow use for medical needs, some allow use for whatever purpose a person deems necessary, and some don’t really allow it, but have made laws that let people get away with it anyway. One of the factors that permeates through all of these different cannabis climates is that laws permitting use generally apply only to residents of the country.

One of the standard cannabis tourism locations is the Netherlands, where for years it has been okay to sit in coffee shops in Amsterdam and smoke weed. People from all over the world come to do this, even though the legality for foreigners taking advantage of these laws is actually questionable in some places, and often the center for debate. Over time it has remained flexible though, and open to outsiders. My guess is that no matter how much it might not always be preferable, the money that comes in through this cannabis tourism makes it worth the while.

Generally speaking, countries that have any kind of legalized cannabis policy, do so for their own citizens. But as times progress, regulation in different places is opening up to allow for more flexibility, like in the Netherlands, or for countries to open up medical programs that can be accessed legally by non-residents, making for a surge in medical cannabis tourism.

The US Virgin Islands take advantage

The future of medical cannabis tourism

More and more countries are legalizing cannabis for medical use, whether it’s to smoke a bud, eat a gummy, or vape CBD (cannabidiol) oil – a constituent cannabinoid of the cannabis plant that unlike THC does not have psychoactive properties. While this can make needing to go to a foreign location for treatment less necessary, it should be remembered that not all countries are forward thinking with their cannabis laws, or the laws they have don’t provide for the necessary treatments.

And maybe even more importantly, who wouldn’t want to do their medical cannabis therapy (or recreational cannabis therapy!) in a beautiful resort-like location where health and wellness meet luxury vacation? As the medicinal uses of marijuana grow, the idea of destination therapy has been growing with it, with more and more countries writing regulation to open their cannabis laws to the global public at large.