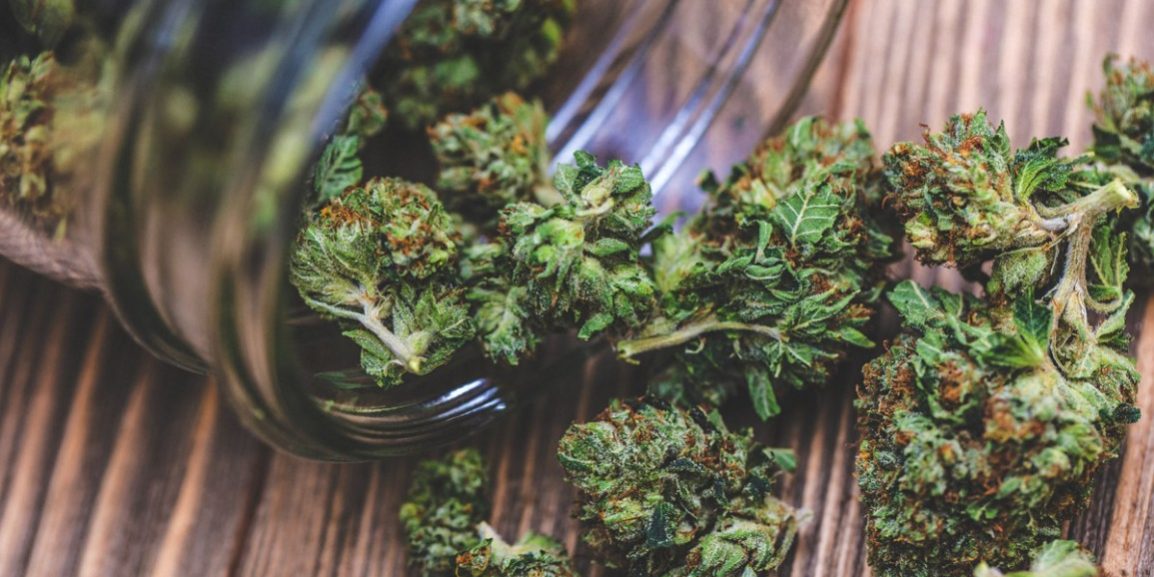 Parkinson’s disease (PD) is a long-term degenerative disorder of the central nervous system that mainly affects the motor system.

As the disease worsens, non-motor symptoms become increasingly common. The symptoms generally come on slowly over time. Early in the disease, the most obvious are shaking, rigidity, slowness of movement, and difficulty with walking. Thinking and behavioral problems may also occur.

The use of cannabis as a therapeutic agent for various medical conditions has been well documented. However, clinical trials in patients with Parkinson disease (PD) have yielded conflicting results. The aim of the present open-label observational study was to assess the clinical effect of cannabis on motor and non-motor symptoms of PD.

There was also significant improvement of sleep and pain scores. No significant adverse effects of the drug were observed. The study suggests that cannabis might have a place in the therapeutic armamentarium of PD. Larger, controlled studies are needed to verify the results