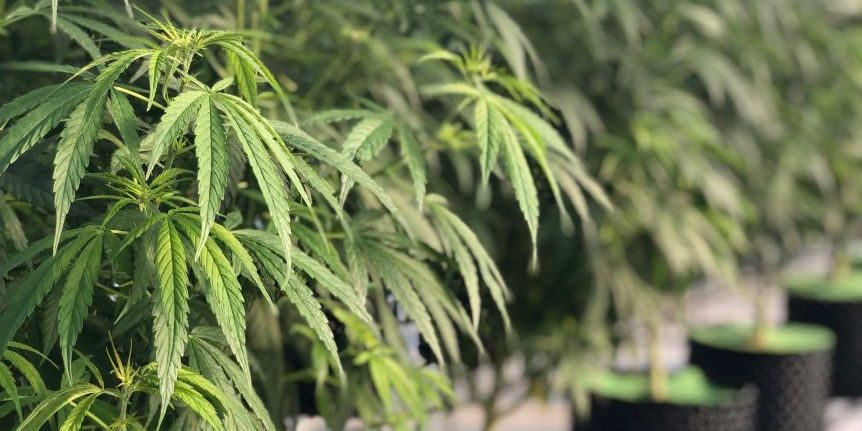 The Tax Commission figures don’t include sales volume, so the higher tax collections could be influenced by higher retail prices, the report says. Bud Scott, executive director of the Oklahoma Cannabis Industry Association, told the Oklahoman that many dispensaries offered deals in April to boost sales amid the state’s stay-at-home order which expires today.

According to the report, medical cannabis tax collections in Oklahoma are already more than half of last year’s totals.

Illinois also reported strong sales during the state’s stay-at-home order, recording its second-highest total since legal sales began in the state in January.